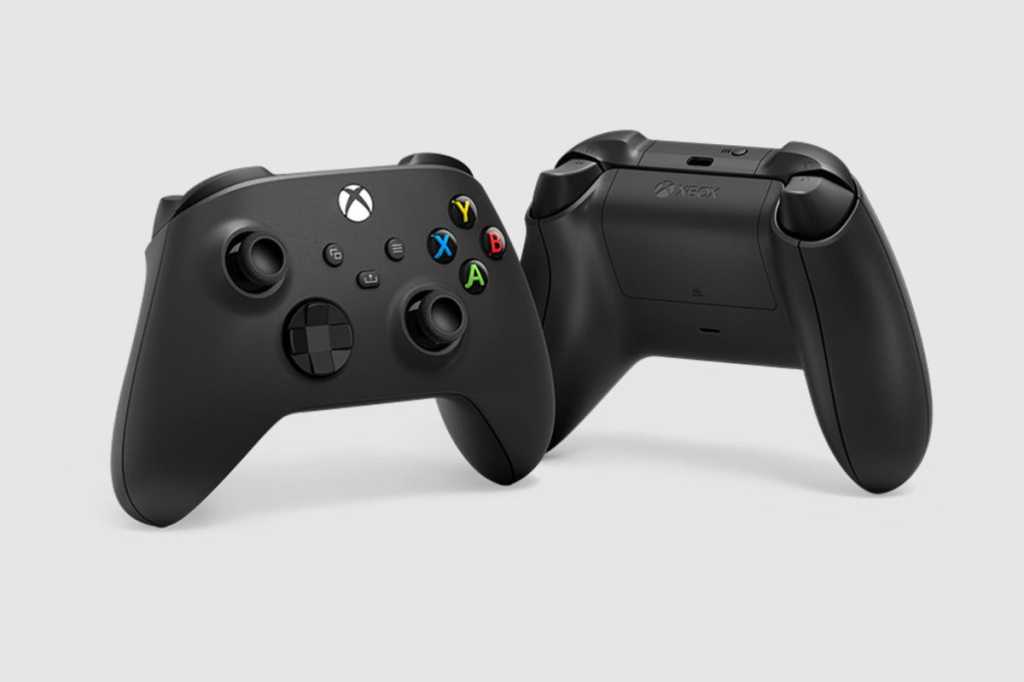 If you need an excellent wireless game controller for your Xbox, Windows 10 PC, Apple TV, or Android phone, then the Microsoft Store is the place to visit today. Microsoft’s online retail outlet is selling the black Xbox Wireless Controller for $50Remove non-product link, down from the usual $60. Some of the other controller colors are on sale too.

The Xbox Wireless Controller is the latest version of Microsoft’s classic design, built for the Xbox Series S|X consoles. It features textured grips on triggers and bumpers and comes with a dedicated share button for capturing game moments, as well as a redesigned D-Pad. Other than that it’s the Xbox controller you known and love with easy access to the controller sticks and buttons, and responsive performance.

If you don’t own an Xbox, fear not: This controller also works with many other devices. You can use it on your Windows 10 PC of course—Xbox controllers are widely considered the go-to gamepad for PC gamers—but it’ll also work with third-party devices including Android tablets and the Apple TV running recent versions of tvOS.

If you need a new controller for gaming, it’s an excellent day to buy.