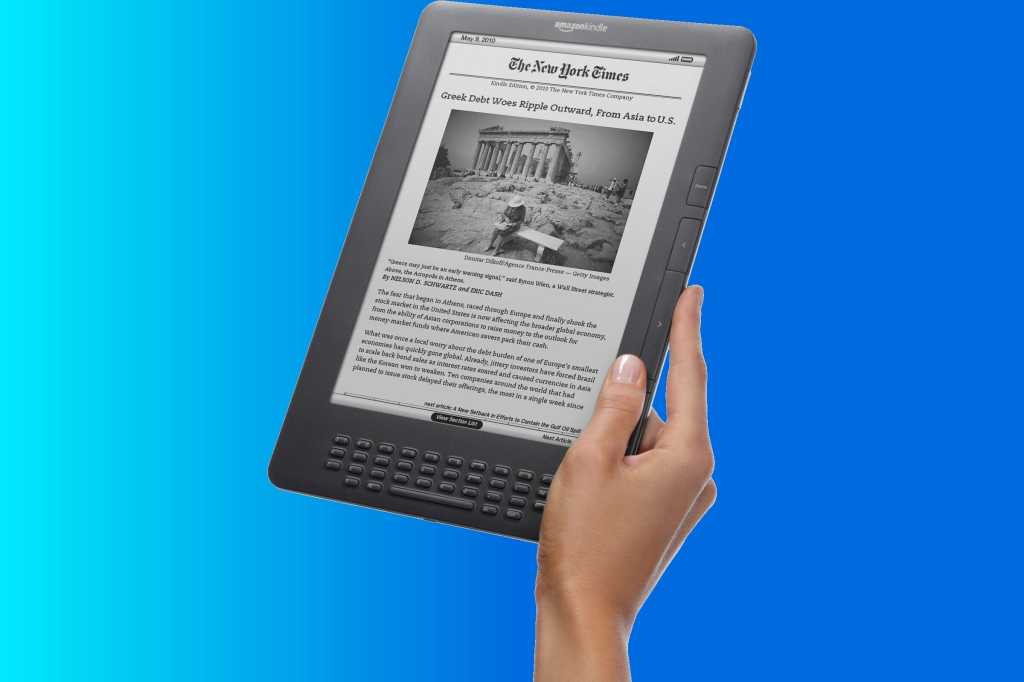 Amazon’s oldest Kindles are being cut off from the internet. But don’t blame Amazon—these e-readers are collateral damage in the phaseout of 2G and 3G cellular service.

Check out PCWorld’s ongoing coverage of Kindle reviews and news.

That’s a problem, because the cellular networks of that era are shutting down. “Starting in December 2021,” Amazon explained in a statement, “mobile network operators in the U.S. are turning off their 2G and 3G networks, which means customers with Kindle 1st/2nd Generation and Kindle DX 2nd Generation (2G/3G-only devices released between 2007 and 2009) will be unable to download content wirelessly.”

The best Kindle for most people 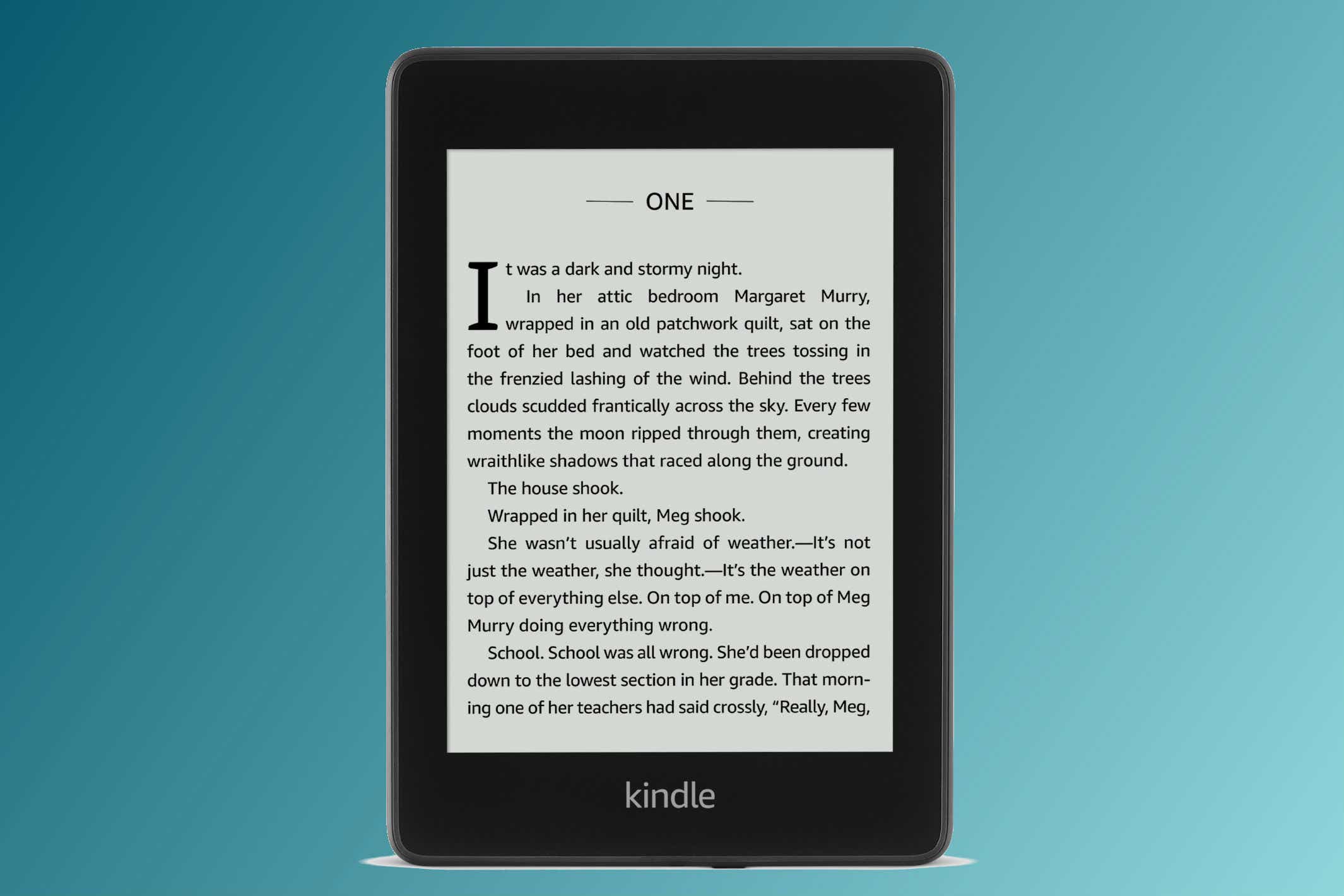 So you can just hop onto Wi-Fi instead, right? Wrong! As Amazon explains in its 2G and 3G E-Reader Network Support FAQ, these early models have no other way to connect to a network. “Kindle devices that require cellular connectivity through 2G or 3G networks for internet connectivity will be unable to connect to the internet after these networks are discontinued.”

Kindle users who still have one of these older readers will still be able to use the content that is already downloaded to the device. They just won’t be able to download more.

The company’s statement further reassures that “Kindle devices released after 2016 with cellular connectivity use 4G and are not impacted.” However, it’s reasonable to expect that whenever 4G is phased out, those Kindle devices will lose their cell service, too.

Amazon is offering some consolation to affected 1st- and 2nd-generation Kindle users in the form of discounts and offers for new Kindles. “We have always taken pride in seeing customers reading on our earliest devices, and will be offering trade-in options and special offers,” the company concluded in its statement. A PCWorld staffer who still has an early Kindle received an email with discount and credit offers on Kindle products.