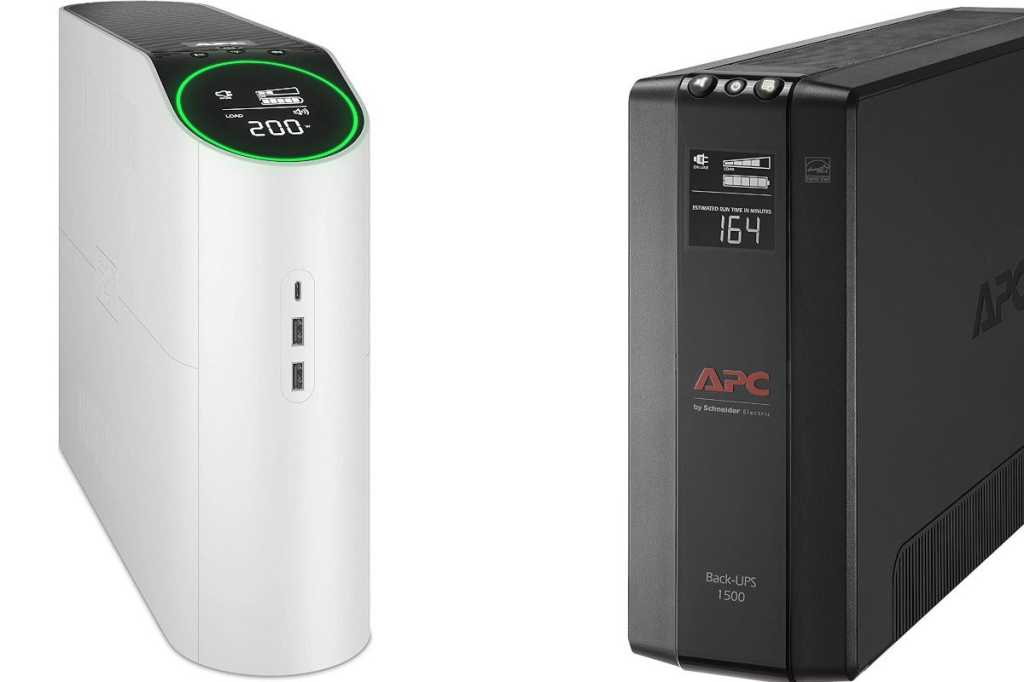 If you want to protect your electronics without paying an arm and a leg, Amazon has a one-day deal for you. For Tuesday only, Amazon has some steep discounts on a few APC uninterruptible power supply (UPS) units and one plain-old surge protectorRemove non-product link. The deals end Tuesday just before midnight PT, so if you see a deal you like, don’t wait.

First up, we have a 1500VA/900W sine wave APC UPS and surge protector. The BGM1500 for Gaming is $188Remove non-product link, down from $260, and the all-time low. Available in white or black, this sine wave UPS supplies power more reliably than non-sine wave models while providing a smoother transition from regular power to battery power, giving you enough time to shut down safely and wait for the power to come back on. This UPS has six outlets connected to battery backup and surge protection, and another four outlets that are surge protector only. It’s also rocking ethernet in and out ports, cable in and out, and three USB ports, including one USB Type-C.

Finally, if you don’t need a UPS but would still like some surge protection, the APC P6WU2 is $12Remove non-product link, down from $20. This wall wart has six outlets (three on each side), and two USB ports for charging. Rated for 1,080 Joules, this surge protector will take up an entire wall outlet, but considering it triples the number of available power sockets, we’ll live.