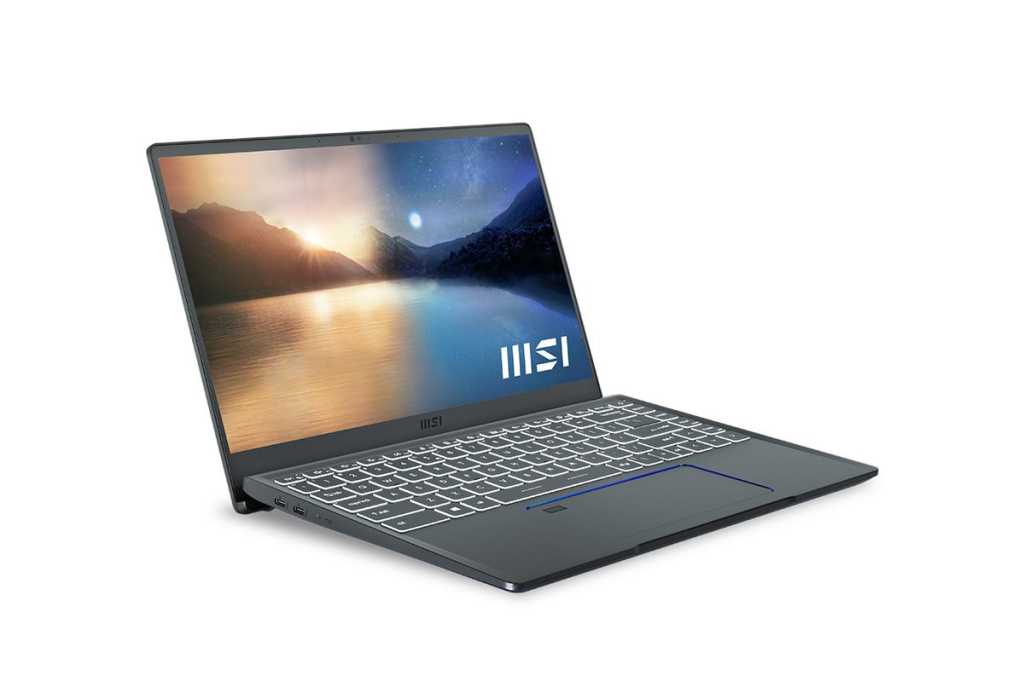 If you need a workhorse inside the shell of an angel, we’ve found the laptop deal for you. Amazon is offering the MSI Prestige 14 Evo with an Intel Tiger Lake Core i5 for $599. That’s a whopping $250 to $400 off what this svelte Evo laptop usually sells for. To get that price, however, you need to send in a $100 rebate form, which means you pay $700 upfront. A link to the rebate forms is underneath the price on the product page.

We haven’t reviewed this specific laptop, but we did review an older MSI Prestige non-Evo laptop and really liked it. This model features a 14-inch 1080p display and a quad-core, eight thread Intel Core i5-1135G7 processor that boosts to 4.2GHz. For RAM you get 16GB, which is more than enough for anything you could want to do on a laptop like this. It’s also packing a 512GB SSD.

This isn’t a gaming laptop, but if you do get a hankering to play games, this laptop should be able to handle some AAA titles as it’s rocking Intel’s surprisingly good Iris Xe graphics alongside that 16GB of RAM.

For ports, MSI packed this with two Thunderbolt 4 ports that include support for DisplayPort 1.4a and USB 4.0. There’s also an additional USB 2.0 port, and a microSD card reader.

If you’d like to login with your face, the webcam supports Windows Hello, and there’s a fingerprint reader if you’d rather login that way. The entire ultra-thin, aluminum-clad package weighs less than three pounds, making it eminently portable, and as an Intel Evo laptop it’s designed for peak responsiveness as well. You probably won’t find a better laptop at this price before the holidays.