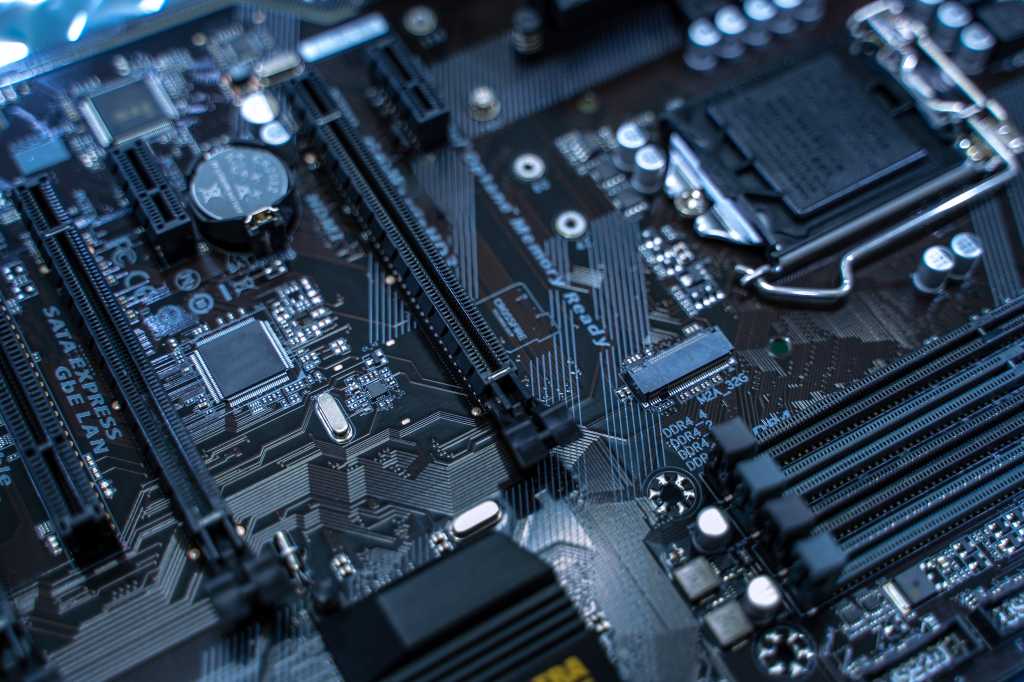 Modern motherboards are fairly resilient, but they’re not impervious to damage. So when your mobo appears unresponsive upon powering your system, it can cause momentary heart palpitations. Some mobos are pretty expensive, and even when they’re not, replacing one is more time consuming than other components.

Usually if you’re having problems with your motherboard powering on, you should look at the rest of your setup to see if there’s an issue. The following steps guide you through the troubleshooting process, starting with the easier and more common suggestions.

(And for anyone wondering: No, a CMOS battery can’t prevent your motherboard from powering on. Not with modern motherboards, anyway. That coin battery just ensures that your BIOS settings, such as boot order, fan curves, and the like, remain saved. It can’t hurt to replace it if you truly think it’s the source of your problems, though—they only cost $3 or so.)

Make sure all of your power cables are properly seated: the 24-pin connector as well as the CPU power cable and any extra power cables your system might call for, like when you’ve done a sizable overclock on the processor.

Why check the CPU power cables when many motherboards show visible lights or LED readouts after powering up? Or even after you’ve gone to the trouble of testing the CPU separately? Some motherboards lack those visual cues. It’s worth verifying that your problem isn’t the CPU not getting juice from the power supply and thus preventing POST.

If you know your motherboard has working power indicators (i.e., lights or an LED readout), try pulling the RAM and GPU to see if the motherboard will power on without those components. You want to eliminate these as potential issues. An improperly seated GPU can interfere with a mobo’s ability to power on, for example.

For motherboards that lack indicators of power on, you may have to go through additional steps of reseating GPU and trying out different slots for RAM—plus trying different sticks one at a time—to see if your issue is instead a system failing to POST, rather than a dead mobo.

Make sure your power supply is actually providing electricity to your motherboard. You can pick up a PSU tester ($15) or a multimeter ($10) for this purpose, or if you have a spare power supply on hand, you can swap it in instead. You don’t have to actually install the alternate power supply into the case—just connect it to the motherboard instead of your original PSU.

The PSU tester will likely be easiest for most people, since you simply plug in the cables for testing. With the multimeter, you’ll have to figure out which pins on the connectors to use when testing for continuity. It’s also cheaper than obtaining a second power supply if you don’t already have one on hand.

Sometimes when rearranging the positions of standoffs in a case, you can leave one in a spot where it’s not lined up with the motherboard’s holes. And if that bit of metal touches the back of the mobo in the right place, it can cause a short—which can lead to the motherboard appearing dead. So if you’re convinced that your mobo is indeed dead, you can pull it out from the case to check to see if this is the issue. Try powering your motherboard while it’s outside of the case and sitting on a non-conductive surface.

If it turns out there is an improperly placed standoff in your case, simply remove it, then reinstall your motherboard.

Convinced your motherboard’s dead after running through these troubleshooting steps? Don’t toss it just yet. If all your other components are in fine working order, you may have a defective board. Check to see if you’re still under warranty, and if so, file an RMA request with the manufacturer. You might be able to get a replacement for free (or for the cost of shipping).