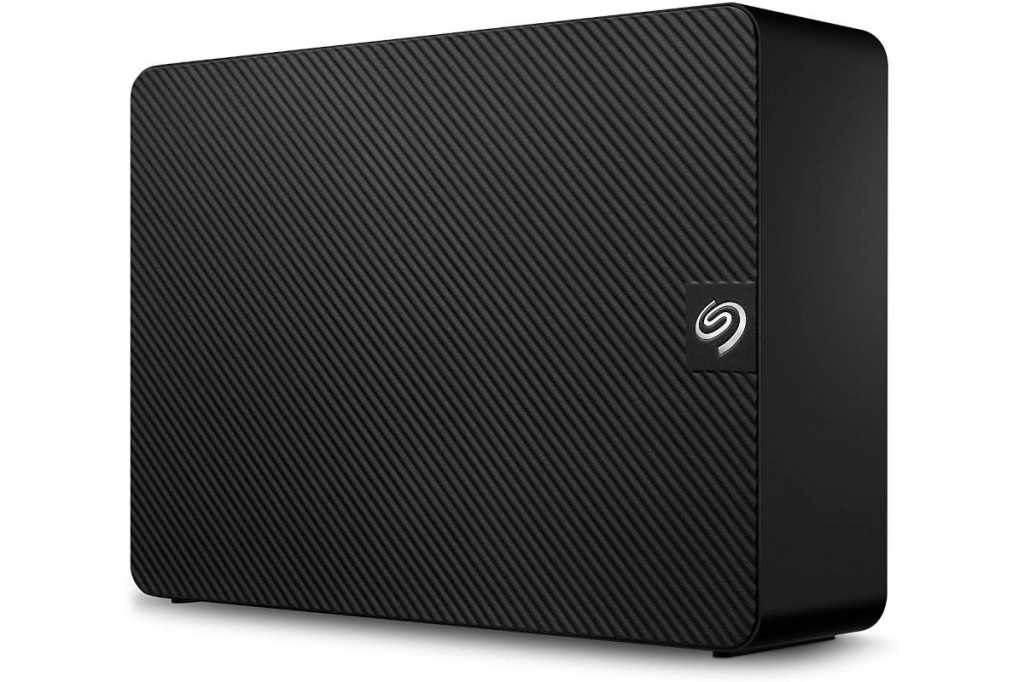 Whether you’re looking to back up every PCs in your home or store an entire media library with room to spare, head over to Amazon today. The online retailer is selling a 14TB Seagate Expansion desktop external hard drive for $290Remove non-product link. That’s $5 off the ATL, and an excellent price for a drive that was going for $380 just a month ago.

This particular unit is a desktop drive, which means it doesn’t get its power from a USB port. Instead, it needs its own power source courtesy of the included 18-watt power adapter.

Seagate bills this drive as “pre-formatted for Windows and Mac,” suggesting that you can get it up and running immediately on a Mac system. That’s not entirely true. The 14TB Expansion is formatted as an NTFS drive, which means a Mac could read data from it but not write to it. For any write operations, Mac users would need to reformat to exFAT or another compatible file system. That should only take a few minutes (just use Apple’s Disk Utility), but still, now you know.

Finally, Seagate includes its Rescue Data Recover Services in case the worst happens and you can’t get your data off those platters, assuming the drive is still under warranty.