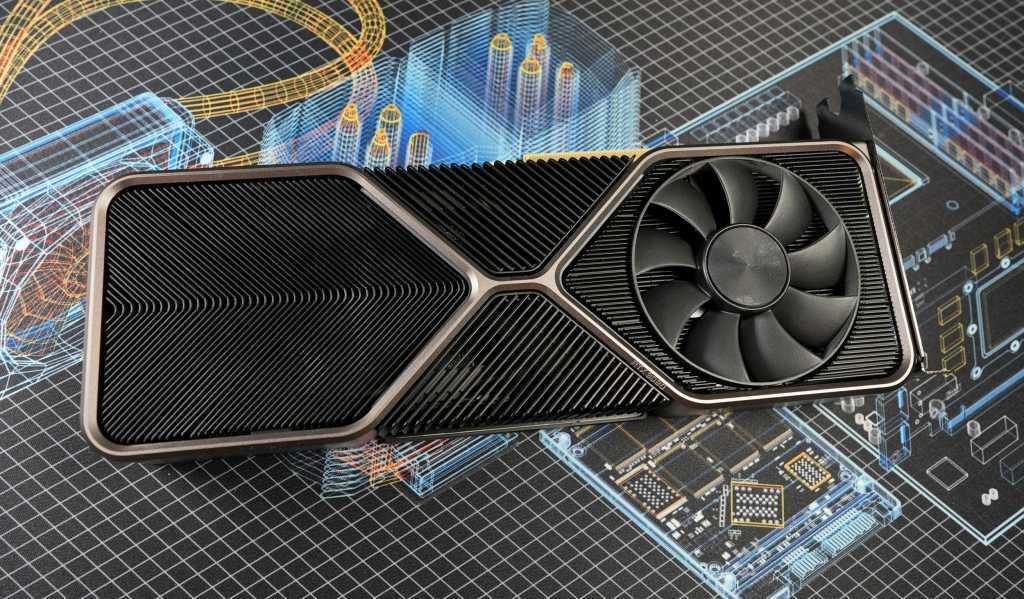 It’s a tough time to be a PC gamer. A crippling GPU shortage has made buying the best graphics cards next to impossible, and when you can find a GPU, it’s usually at an exorbitant markup. Making matters worse, crypto currencies like Bitcoin and Ethereum have been absolutely booming throughout 2021 and 2022, driving hordes of GPU miners to gobble up what graphics cards they can find to mine cryptocoins and turn a nice profit, sometimes in “farms” composed of rows of toiling GPUs.

To help combat the dire GPU availability situation faced by gamers, Nvidia introduced Lite Hash Rate (LHR) technology that put strict limits on the mining performance of select GPUs, ostensibly to get more graphics cards into the hands of gamers. Here’s a rundown of what LHR does, which graphics cards include the technology, if gaming performance is impacted (spoiler: nope), and everything else you need to know.

First things first—what is LHR? Nvidia LHR graphics cards detect when they’re being used for Ethereum (ETH) cryptocurrency mining and automatically halve the “hash rate.” Without diving too deeply into the weeds, this makes LHR GPUs less profitable for potential mining purchases due to their higher power draw relative to the now lower hash rate. The idea is that if LHR GPUs aren’t profitable for miners, they will be purchased by gamers instead.

The initial attempt at introducing the Lite Hash Rate limiter in the GeForce RTX 3060 didn’t go as planned. An accidental beta driver release unlocked the GPU’s full mining performance the same week it launched. Undaunted, Nvidia returned with a second go at LHR technology across most of its lineup two months later. The newer LHR GPUs (such as the RTX 3080 Ti) supposedly feature much tighter integrations between firmware and software.

Will the limiter’s effectiveness hold long term? Nobody knows. Recent news indicates that up to 70 percent of a LHR GPU’s mining performance has now been unlocked with NBMiner, up from the 50 percent that LHR restricts them to out of the box. Crypto is big business these days, and ambitious miners will strive to crack Nvidia’s protections to eke out more profits. Be careful with what you download, however; one high-profile purported LHR unlock tool installed a Trojan on users’ PCs instead.

What GeForce GPUs have LHR?

Here are the GeForce graphics cards that include LHR technology.

Nvidia applied LHR to most of its RTX 30-series lineup in the middle of May 2021. If you already own an RTX 3060 Ti, RTX 3070, or RTX 3080 created before the manufacturing change, their mining performance will not be limited in any way. (That’s why Nvidia’s own limited-run Founders Edition models don’t support LHR—they were all made long before Nvidia introduced its limiter.) All GeForce GPUs made after the switchover include LHR technology by default. Well, almost all—the work-hard-play-hard GeForce RTX 3090 never got LHR and all models offer full hash rate performance.

How do I know if I have a LHR GeForce graphics card?

Regardless of which model RTX 30-series card you buy, you’ll know that you’re purchasing an LHR GPU because the box will identify it as “LHR” or “Lite Hash Rate” in some way. AMD’s rival Radeon graphics cards currently do not have any similar restrictions on hash rate.

If you’re a gamer, don’t worry about Nvidia’s Lite Hash Rate technology. It does not affect gaming performance whatsoever as far as we know. This is strictly a hash rate limiter.

What does LHR mean for resale value?

Resale value on LHR graphics cards may go either way. Some people may value these models more because LHR indicates a graphics card probably wasn’t for mining. Miners will value them less, on the other hand, due to their decreased performance relative to the price.

If you’re a miner, you probably want to avoid LHR GPUs unless their restrictions become further unlocked. That said, if crypto mining profitability increases, these may still be viable for miners even with decreased performance.

Editor’s note: This article originally published on August 24, 2021, but was updated to include the RTX 3050 and mention the LHR Unlocker tool that installed malware instead.