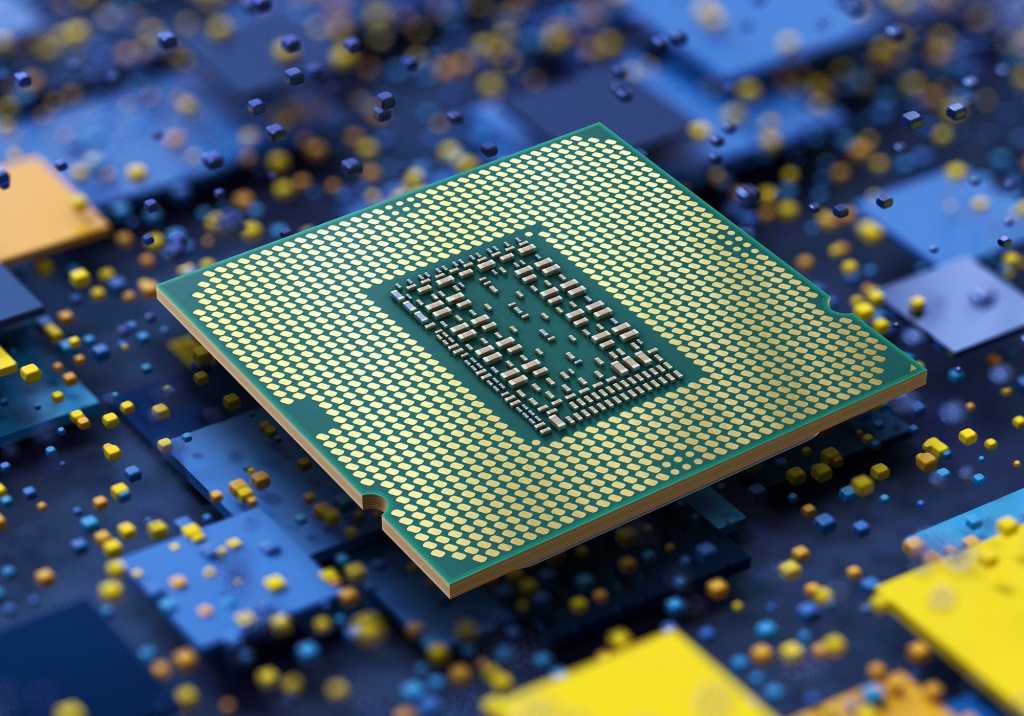 At some point, everyone learns that a CPU has a variable number of cores inside, and that number influences its performance. The next natural impulse is to find out how many cores your CPU has.

The good news is, figuring that out is extremely easy in Windows 10.

Simply tap the Windows key (or click on the Start menu button), then begin typing the word “system.” The top match should be “System” or “System Information.” Either will work, so hit the Enter key or click on that result, and a window will appear that lists your PC’s hardware information—including the name of your processor and the number of cores that it has.

Alternatively, you can press Ctrl + Shift + Esc to bring up the Task Manager window, then click on the Performance tab (second from the left). At the top right, you’ll see the name of your processor and the number of cores that it has. You’ll also see a nifty graph showing your CPU’s utilization in real time. Underneath the graph will be more detailed stats, like the base clock speed, cores, and logical processors (more commonly known as “threads”).

That’s all you have to do to find out your core count. To understand how powerful your CPU actually is, you’ll need to dig a little deeper.

For the most part, core count is just one clue about CPU performance. Processor frequency (aka clock speed), multithreading, microarchitecture generation, the type of CPU (desktop or mobile), and software optimization also play a role.

If you want, you can dive into most of those details by looking up your processor’s specs on the Intel Ark website or AMD’s processor specification website, which provide the full rundown on Intel and AMD’s processors, respectively. But the easier way to tell how well your processor stacks up against others is to simply look up benchmark results for the things you do regularly: office work, gaming, video encoding, etc.

Generally the newer the processor, the more efficient and more powerful it is, but not all generations make huge leaps in performance over previous ones. Looking up actual test results makes it clearer what you’re getting between gens. You may find that you don’t need to upgrade —or conversely, moving to a lower core count CPU from the newest generation will still give your PC a gigantic boost.

The same applies to competing CPUs from the same time period. You might expect a top-tier part with fewer cores to underperform a rival maker’s best chip, but that’s not necessarily the case. Sometimes they end up being in the same ballpark, making the choice more about cost, availability, and the specific programs and games you’ll spend time in. So too for thread count, or a CPU’s capacity to handle multiple processes at the same time. CPUs with higher thread counts are just better multitaskers, and that only matters when you regularly do multithreaded work. Even when that’s the case, still be aware that microarchitecture generation still plays a more dominant role in CPU performance.

In summary: Core count isn’t everything, nor thread count, nor even the age of those cores and threads. It’s more nuanced than that. More importantly, if you have no complaints about your PC when using it, then you have no need for an upgrade or change.