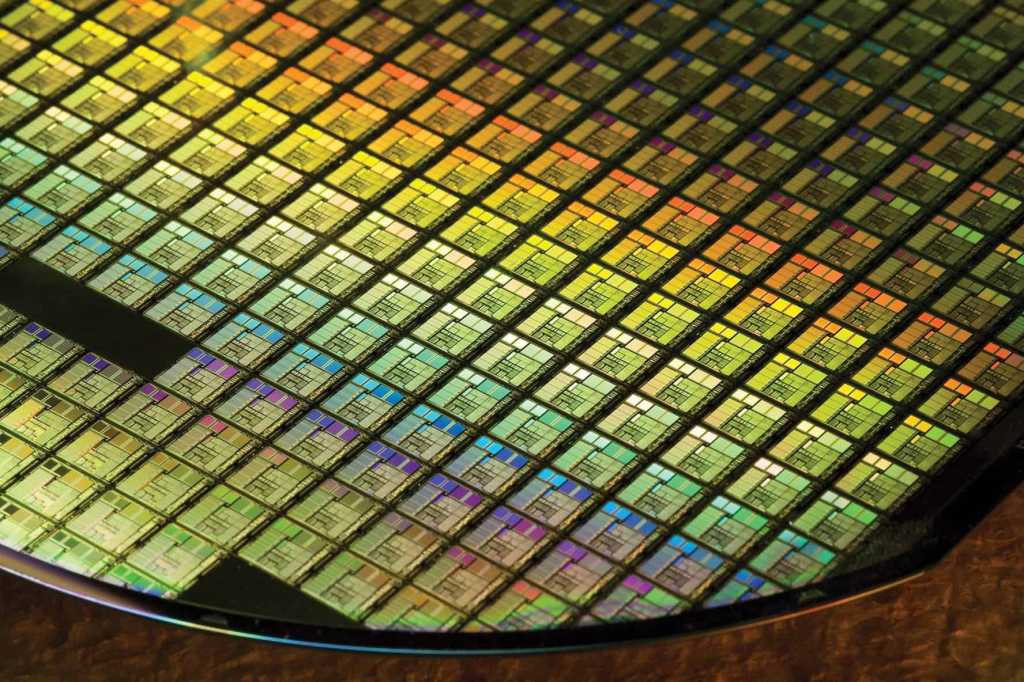 Superfoundry TSMC plans to raise chip prices by 10 to 20 percent, according to a new report. If true, chip prices across the board could increase as a result, especially AMD CPUs and GPUs from AMD, Intel, and Nvidia. Laptops, Apple iPhones, and Android phones powered by Qualcomm could see price hikes, too.

The Wall Street Journal reported Thursday that Taiwan Semiconductor Manufacuring Co., the world’s largest chip foundry, “plans” to raise the prices it charges customers as early as later this year or possibly next year, due to an unusually high demand for chips. The Journal reported that TSMC would charge automakers up to 20 percent more to manufacture key automotive components, but also charge up to 10 percent more for “more advanced chips.”

Those “advanced chips” will likely include the PC industry’s cutting-edge processors of all stripes, which use TSMC as a manufacturing facility. Though Nvidia designs its own GPUs, they’re manufactured at TSMC. Roughly half of TSMC’s revenue comes from its 7nm manufacturing process, such as that used by AMD’s Ryzen processor. During the first quarter of 2021, TSMC reported that 45 percent of its revenue came from smartphone manufacturers like Apple, though it didn’t break out individual customers.

All this means is that if TSMC raises prices, you’ll likely see the prices of chips you care about rise, too. Nvidia has already warned that supplies of its GPUs will be tight next year: “A supply constrained environment for the vast majority of next year is my guess at the moment,” Nvidia chief executive Jensen Huang said during an earnings call earlier this month.

It’s possible that AMD and Qualcomm may raise prices as well, affecting Ryzen CPUs, Radeon GPUs, and the leading-edge smartphones that use the Snapdragon chips. Remember, too, that consoles like the Microsoft Xbox Series X/S and Sony PlayStation 5 use APUs manufactured by AMD…which are manufactured by TSMC. Even Intel’s upcoming Arc PC GPU chip will be fabricated at TSMC.

And no, there really aren’t alternatives for the world’s largest chipmakers. As the Journal noted, TSMC makes more than 90 percent of the world’s most advanced chips. That TSMC is raising prices, though, shouldn’t come as an enormous surprise. In April, TSMC executives said that TSMC expected chip shortages to last through 2023. All this is the sound of the other shoe dropping—right on your wallet.