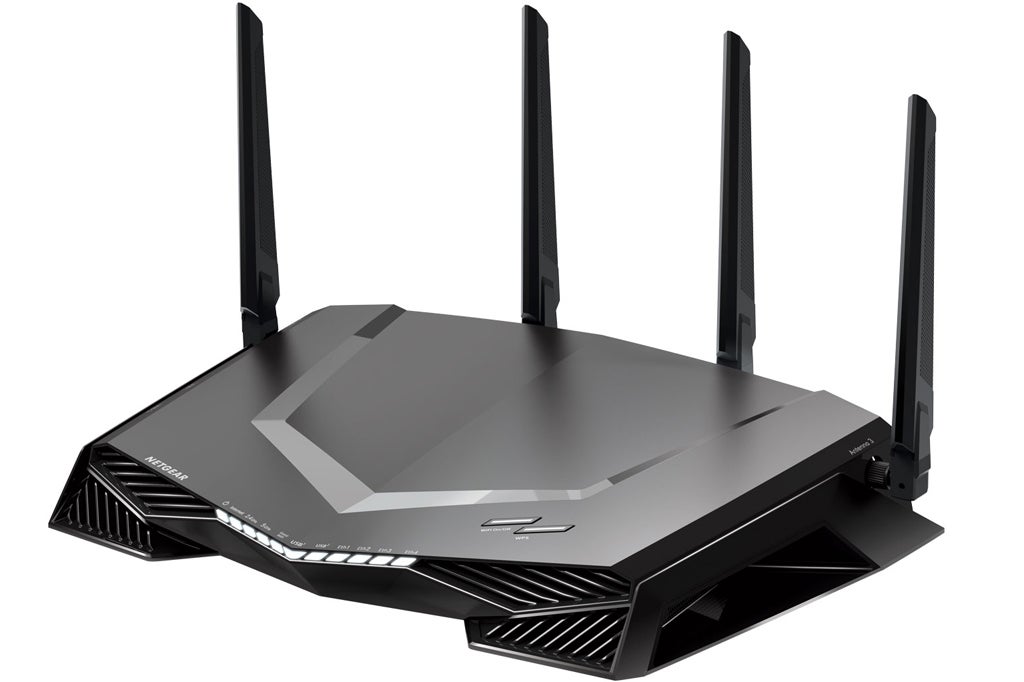 If your network lags when you’re playing World of Warcraft while the kids stream Netflix on three different screens, Amazon can help—but only for today. The online retailer is throwing a one-day sale on Netgear routing equipmentRemove non-product link as the sales madness surrounding Intel Gamer Days continues. The deals end just before midnight on Tuesday evening, Pacific time.

There are three items in this sale, all of which are at their all-time low prices on Amazon.

First up we have the star of the show: the Netgear Nighthawk Pro Gaming XR500 is $160, down from $200. This router supports 802.11ac Wi-Fi with wireless speeds up to 2.6 gigabits per second. Since this is a gaming-specific router, it’s smart enough to prioritize traffic, and it supports features like a dashboard for viewing real-time bandwidth consumption and a network monitor for identifying apps that could be causing lag. There are also 4 Gigabit ethernet ports on the back.

Next up we have the Netgear 4-Stream Wi-Fi 6 router for $75 instead of the usual $90 to $100. It has maximum wireless speeds of 1.8 gigabits per second, and four Gigabit ethernet LAN ports.

Finally, if all you need is a little extra range for your current network, Netgear’s Wi-Fi 6 Mesh Range Extender is $90, down from $130. This is an oversized wall wart that supports another 1,500 square feet of coverage, and more than 20 wireless devices.

These are all fantastic deals, but again, they’re due to disappear at midnight, so don’t delay if you’re interested.