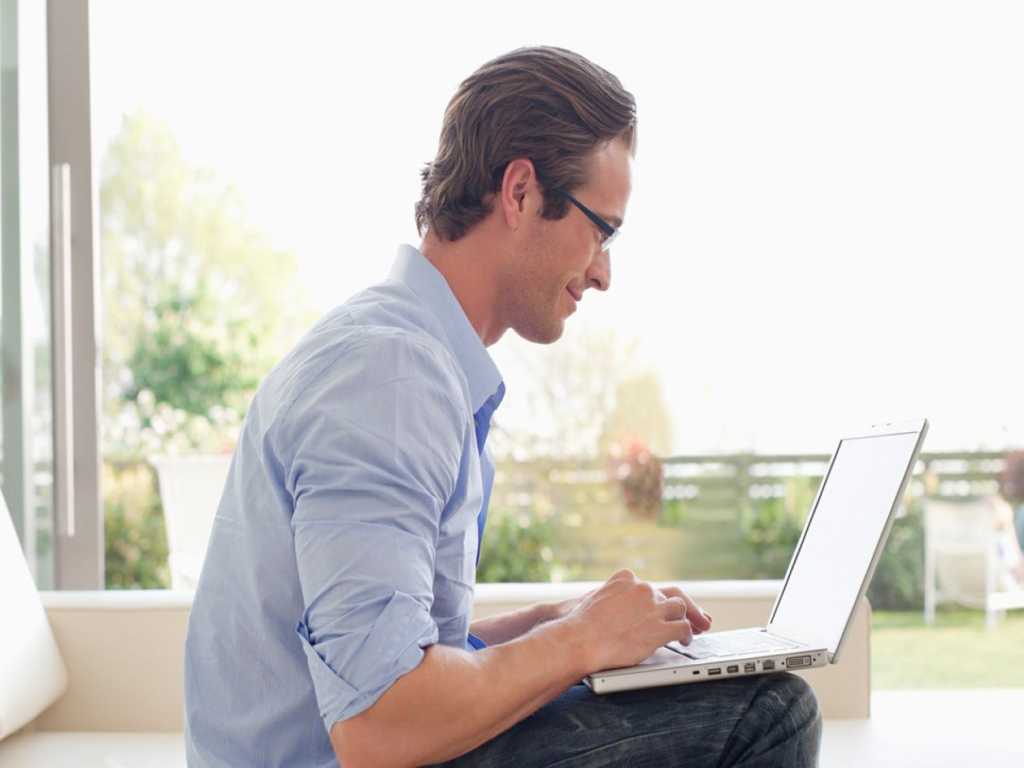 I usually get a bit of a thrill when I upgrade to a new computer. Know what’s less than exhilarating? Trying to migrate all of my user data — including files, apps, and what have you — from my old system to my new one. But recently I came across a tool, PCmover Business, that streamlines the process. And better still, it was on sale for half price, so I got it for a song.

PCmover is a user-data migration tool that saves both time and money. You can use it to transfer all of your user data from an older Windows version, ie Windows 7, to a new one like Windows 10 without any difficulty. It’ll even let you migrate between versions of the same OS (Windows 10, for example), which is going to save you a ton of money in IT labor, which isn’t cheap if you’re paying by the hour.

And PCmover is the only migration tool that’s actually recommended by Microsoft, Intel, and most major PC manufacturers, so if you are upgrading your Windows-based computers, then this is the only tool you should consider. For a limited time, you can get five licenses to PCmover Business for just $115 — which is way less than you’d pay an IT pro to do the same work, so it’s certainly economical. 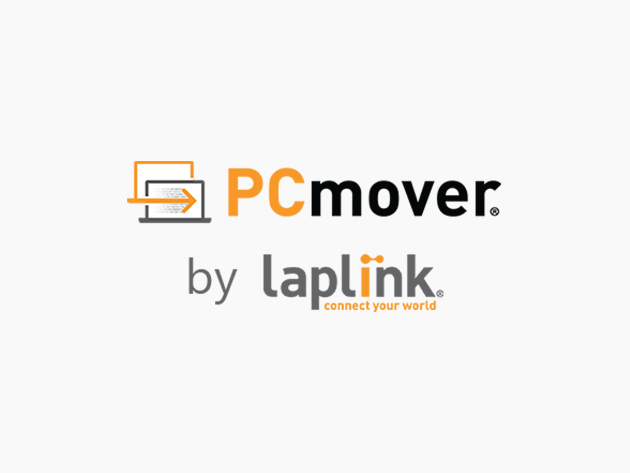