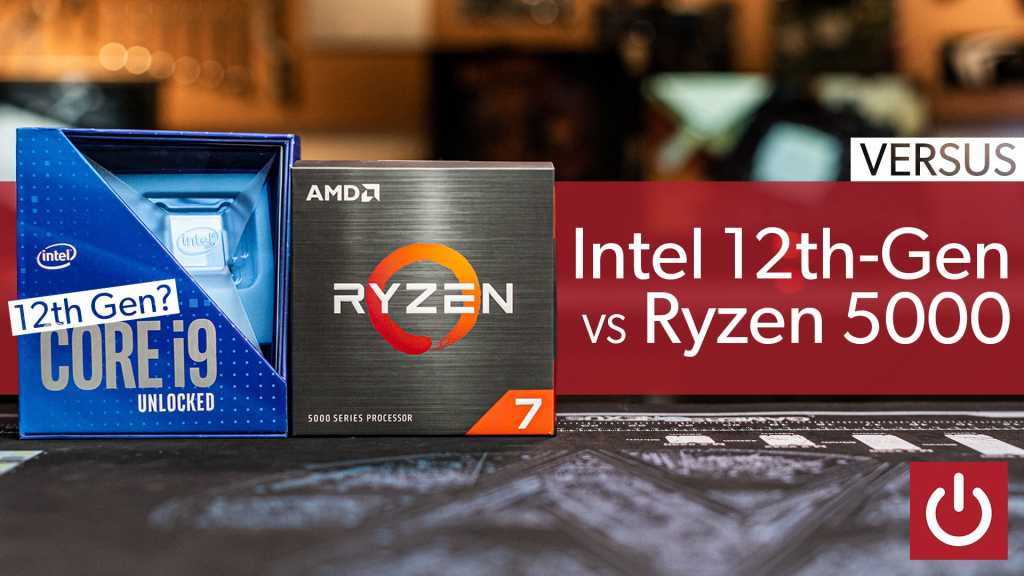 Intel says its upcoming 12th-gen Alder Lake CPUs will be the company’s “most significant” change in more than a decade. Alder Lake will likely be Intel’s first attempt to wrest the ”best CPU” performance crown back from a surging AMD, too.

Yes, we know, we’re months away from a real show down, but in the spirit of sports analysts and Las Vegas bookies calling odds on the Super Bowl winner before the first game has even been played, here’s where we think Intel’s 12th gen Alder Lake may stack up against AMD’s mighty Ryzen 5000—including AMD’s unexpectedly radical V-cache upgrade. Watch our predictions below, or visit the video directly on PCWorld’s Youtube channel. Be sure to subscribe while you’re there!