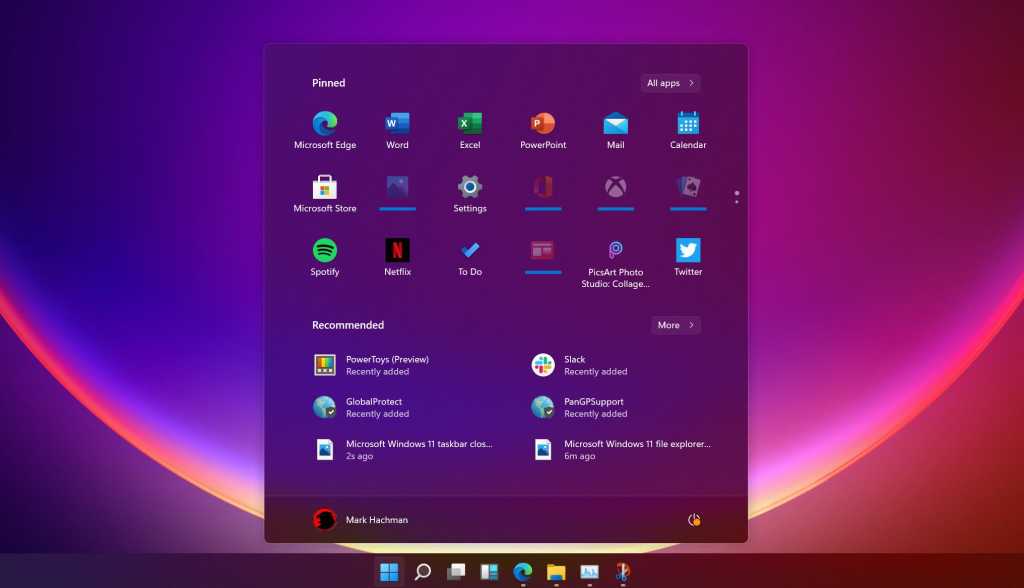 While Microsoft may allow you to run Windows 11 on an “unsupported” PC, a previously undisclosed Microsoft limitation means that there’s a new, big gotcha waiting in the wings, too. It’s just not that clear-cut, however.

Microsoft lifted enthusiast hopes in August when it told some publications that it would allow users to run Windows 11 on an “unsupported PC,” or one that apps like Microsoft’s own PC Health Check would report as incompatible with the hardware requirements of Windows 11. In an August response to a PCWorld request for clarification, however, Microsoft added that there was more to it than that.

First, Microsoft clarified that what it said earlier still holds true. If you own a Windows 10 PC, and wish to upgrade it to Windows 11 via either the Windows Media Creation Tool or else by downloading an .ISO file, you’ll be allowed to.

Microsoft also clarified what hardware Windows 11 will require. As Microsoft’s Windows team blogged in August, Windows 11 will require compatible 64-bit processors, 4GB of memory, 64GB of storage, UEFI secure boot, graphics requirements and TPM 2.0. If your PC only supports a TPM 1.2, however, the PC will be officially considered “unsupported.”

As of October 13, however, there have been reports that unsupported PCs on Windows 11 are indeed receiving updates. Unfortunately, that’s still covered by Microsoft’s legalese.

On Microsoft‘s support page that describes what happens if you try to install Windows 11 on unsupported PCs, Microsoft claims two things. First, the page states that “Devices that do not meet these [Windows 11] system requirements will no longer be guaranteed to receive updates, including but not limited to security updates.” (Italics added for emphasis.)

Second, Microsoft adds an additional caveat. “The following disclaimer applies if you install Windows 11 on a device that doesn’t meet the minimum system requirements: This PC doesn’t meet the minimum system requirements for running Windows 11 – these requirements help ensure a more reliable and higher quality experience. Installing Windows 11 on this PC is not recommended and may result in compatibility issues. If you proceed with installing Windows 11, your PC will no longer be supported and won’t be entitled to receive updates. Damages to your PC due to lack of compatibility aren’t covered under the manufacturer warranty.” (Italics added for emphasis.)

Essentially, what this means is that your unsupported Windows 11 PC could receive updates. Or it might not. Or it might for a time, and then cease. Or it may receive some patches and not others. Microsoft is simply not saying what will happen, or when.

The risks of an unsupported PC

Eliminating access to Windows Update essentially curtails upgrading an unsupported PC in many scenarios. Without updates, users won’t have access to the latest code, as well as new features and potentially security updates, too. Microsoft warned that unsupported, unpatched PCs may have compatibility issues, may become unusable, and may not be covered by warranty. Even if a user is willing to leave their PC in a fixed, unpatched state, Microsoft will likely end support for that version in a year or two. According to Microsoft’s Windows 10 support dates, for example, the current Windows 10 version, Windows 10 21H1, expires on Dec. 13, 2022.

All this means is that, for Windows 11’s hardware requirements, your PC essentially must contain TPM hardware, whether integrated or as a standalone chip. (Here’s how to tell whether your PC does.) If it doesn’t, the door has essentially closed on your ability to safely upgrade to Windows 11 — safely meaning that you know you’ll be offered all of the security patches and other updates that supported Windows 11 PCs will.

This story was originally published on August 28, 2021, and updated on Oct. 13 with new information.