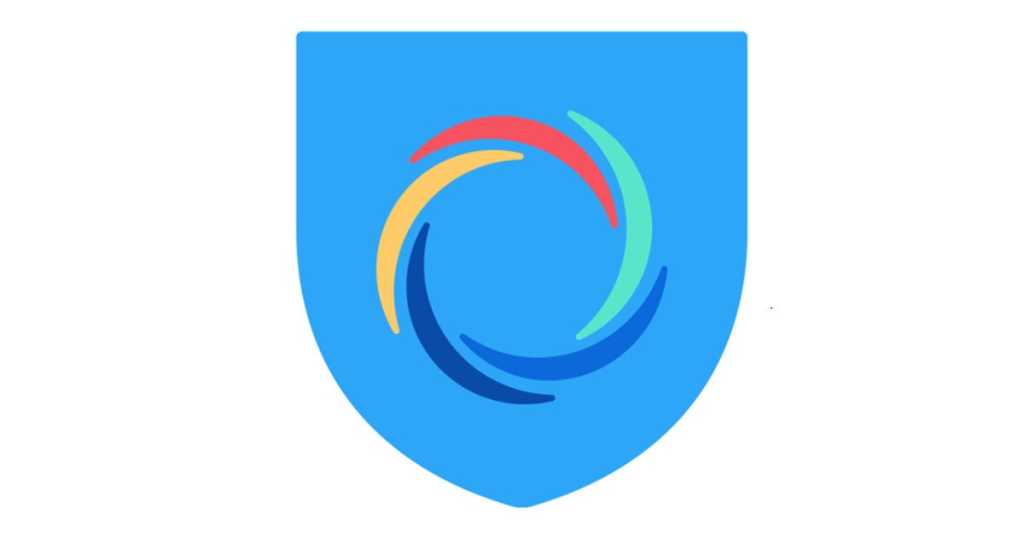 Hotspot Shield
At a Glance

Hotspot Shield is a high-quality VPN with the fastest speeds around bar none. It also has a great desktop app, 85 country choices, and a network of nearly 2,000 servers. We don’t like the privacy policy, because the VPN still logs a lot of information. The company says this data is not tied to your personal activity, but this is still not the VPN that privacy-conscious users are looking for.

It’s time to take another look at our reigning speed champion, Hotstpot Shield, which is currently owned by a company named Aura.

Hotspot Shield hasn’t changed that much since our last review in 2019, and it looks pretty much the same as it did then. Aura, like previous-owner Pango, sells Hotspot Shield bundled with other security-focused software. Currently the package includes the VPN, antivirus, a spam call blocker for mobile, and a password manager.

When you start Hotspot Shield it shows a matte-black background with a giant power button in the center of the window. The default screen includes two tiles below the power button. One is for choosing your location, and the other displays your cumulative daily data usage.

Hotspot Shield’s total server count is down to 1,800 now from the all-time high of more than 3,200 under Pango. We asked Aura, why it decided to drop the server count and the company said, “Aura uses more powerful servers and has a more efficient software stack. We have continued to innovate on the VPN infrastructure stack leveraging our proprietary Hydra technology, which has led to an architecture that utilizes a smaller number of specialized servers that work together to deliver a superior VPN experience.”

Hotspot Shield’s dedicated country listing shows your currently selected country, a quick-access section, and then a listing of all countries.

On the left side of the app are a number of menu items in a very slim left rail. Click the “hamburger” menu icon to reveal the names of each menu item.

The menu hasn’t changed too much. It has added a built-in speed test provided by Measurement Lab (M-Lab). This test lets you compare the speeds of whatever network you’re currently connected to—be it your home network, or one of the VPN servers.

The other primary options for users include the default Home section, Account, as well as Settings. The Support section also has quick links to real-time chat support and trouble-ticketing for premium users, as well as a link to the service’s FAQ page.

The settings area has a number of useful items. There’s an internet kill switch that stops all web traffic if the VPN connection crashes until you reconnect to the VPN. There’s also an “Auto-protect” feature that will automatically connect to the VPN when you’re on public Wi-Fi. You can also choose your own protocol: HotSpot Shield’s proprietary Hydra protocol or IKEv2.

Hotspot Shield also supports U.S. Netflix while on the VPN, as well as other streaming services. In fact, when you connect to the U.S. you can see a number of options. In addition to just clicking a location you can choose servers dedicated to streaming,  gaming, or general purpose.

Once you’ve got the VPN up and running, the app displays small informational tiles that show your VPN location, the VPN IP address you’re using, the amount of bandwidth you’ve used going up and down, speed data, plus the name of the local network you’re currently on. The server information tile has some nice data in it, including your current IP address, the load of the server (as a percentage), the latency, and length of time connected.

Hotspot Shield is one of the more expensive options, but that’s due to the fact that it’s bundled with other services. There are three plans including a free plan, which is so puny we can’t recommend it. The next-step up is called Premium, which costs $95.88 and gives you all four services: the VPN, antivirus, password manager, and spam-call blocker for mobile. There’s also a Premium Family plan for $143.88 per year that provides accounts for up to five people. Premium and Premium Family also have month-to-month options of $13 and $20, respectively.

Hotspot Shield supports up to five simultaneous device connections, and Aura accepts payments via credit card and PayPal. The service has apps for Windows, macOS, Linux, Android, and iOS. There are also instructions for setting up a router, as with numerous other services.

Hotspot Shield is still the fastest service around. In our tests, the VPN retained nearly 67 percent of the base download speed, averaged over three days of testing. When it comes to speed, Hotspot Shield is really in its own league. The next fastest VPN in our tests is more than 13 percentage points behind HSS. There were even days when HSS’ speeds in some countries were nearly identical to the base speed, short by only 5 to 10 megabytes per second.

Hotspot Shield is easily the fastest VPN we’ve ever tested, with other well-known VPN services coming in way behind.

As usual, remember that speed tests can vary quite a lot, and your mileage may vary depending on your ISP’s speeds, router, PC, and other equipment.

Aura is based in Burlington Massachusetts, the CEO is Hari Ravichandran.

Hotspot Shield still requires an email address and password to sign up, which is standard for VPNs. Payments are also standard with options for credit card or PayPal. There are no options for cryptocurrencies or cash.

Despite the management changes, the privacy policy hasn’t changed that much. Aura has two documents: a primary privacy policy and a VPN-specific one. Aura still collects the domains you visit, as did the previous Hotspot Shield owners. Not the specific URLs, mind you, just the higher-level domains (i.e. google.com and not google.com/search?=embarrassing+search+query). Aura says it does this in order to, “monitor, support, and optimize our VPN services.” This optimization is likely one of the reasons Hotspot Shield is able to stay at the top of our speed rankings.

In addition to the domains, Hotspot Shield also creates a hash based on your device attributes and uses that to measure bandwidth use, provide support, analytics, and so on. Aura says it uses a hash because it does not “require users to register an account to use some of our products and need a way to distinguish between different users and carry out the activities above.” Your IP address is also kept (in an encrypted state) during your VPN session and then deleted. Finally, the company also collects the duration of your sessions and bandwidth consumption. Aura says it does this “to monitor, support, and optimize our VPN services, as well as enforce free app usage limits.”

Hotspot Shield is the best option if your only concern is super VPN speeds for streaming, gaming, and so on. Aura’s privacy policy leaves a lot to be desired, however, if your primary concern is privacy or gaining as much anonymity as you can realistically get online. The reality is that there are other VPN services that log far less data, and still have acceptable speeds.

We’re also not huge fans of proprietary VPN protocols, even if this one is based on well-known tools. In short, this is not the ultra-private VPN you’re looking for if achieving a realistic amount of anonymity is your aim.

It’s hard to argue with these consistent speed results, however. If your only concern is getting the fastest VPN possible then you should test Hotspot Shield for yourself.

*Hotspot Shield uses virtual server locations where the physical server behaves as if it’s in one country but is actually in another.