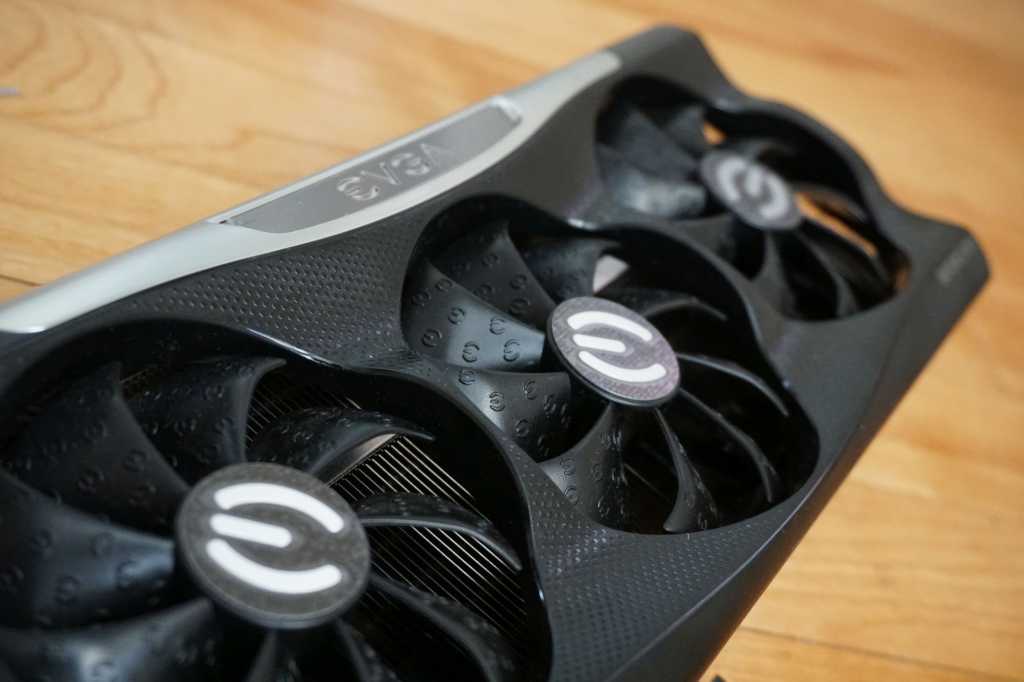 EVGA said it received about two dozen dead GeForce RTX 3090 cards believed to have failed from playing the New World beta. All of the cards were earlier production run cards manufactured in 2020. Under an X-ray analysis, they appear to have “poor workmanship” on soldering around the card’s MOSFET circuits that powered the impacted cards.

Gamers went into minor panic in early July when reports started coming that the popular beta version of Amazon’s New World MMO was killing graphics cards. At the time, the brunt of the reports revolved around EVGA’s GeForce RTX 3090 GPUs, although there were unconfirmed reports of cards dying from different manufacturers and different makes of cards as well, including both Radeon and older GeForce cards.

EVGA said all of the failures reported to the company were confined to GeForce RTX 3090 cards. The company said it immediately shipped replacement cards to affected gamers rather than wait for the failed cards to be returned.

The company declined to say how many GeForce RTX 3090 cards it has sold, but did characterize this small batch as significantly less than 1 percent of the total.

Customers told EVGA that the cards died while in the game’s menu system or while loading the game. No customers have reported issues to EVGA since Amazon added frame rate limiters to the game.

Both EVGA and Nvidia worked with Amazon Games to obtain the version of the game that bricked the cards to conduct further testing. EVGA said it could not replicate the issue, but it was working to add a method to screen for the particular power profile the beta version created.

The New World beta in question did not implement a frame rate limiter in the menu system, which many released games include. That could cause a GPU to suddenly go from an in-game frame rate of 100 fps to roaring along at 800 fps. It’s akin to driving a car at full throttle going up hill and accidentally putting the car into neutral. If you don’t lift your foot, the engine revs into its redline.

Not the fan controller either

Early theories that EVGA’s cooling system was to blame are also incorrect, the spokesman said.

“In no way shape or form, is it related to the fan controller,” he said.

In that theory, EVGA’s temperature monitoring hardware was being blamed for not being able to keep up with load of RTX 30-series GPUs, causing gaps that sparked the bricking.

EVGA said that’s not the case, however. The fan controller’s micro-controller could indeed look like it wasn’t working under the extreme swings of New World, but EVGA said the issue there is related to noise on the i2c bus, causing popular third-party monitoring tools such as HWInfo and GPU-Z to incorrectly report the noise as the fan controller failing. Its own EVGA Precision X1 tool would screen out the noise and correctly report it, EVGA officials said.