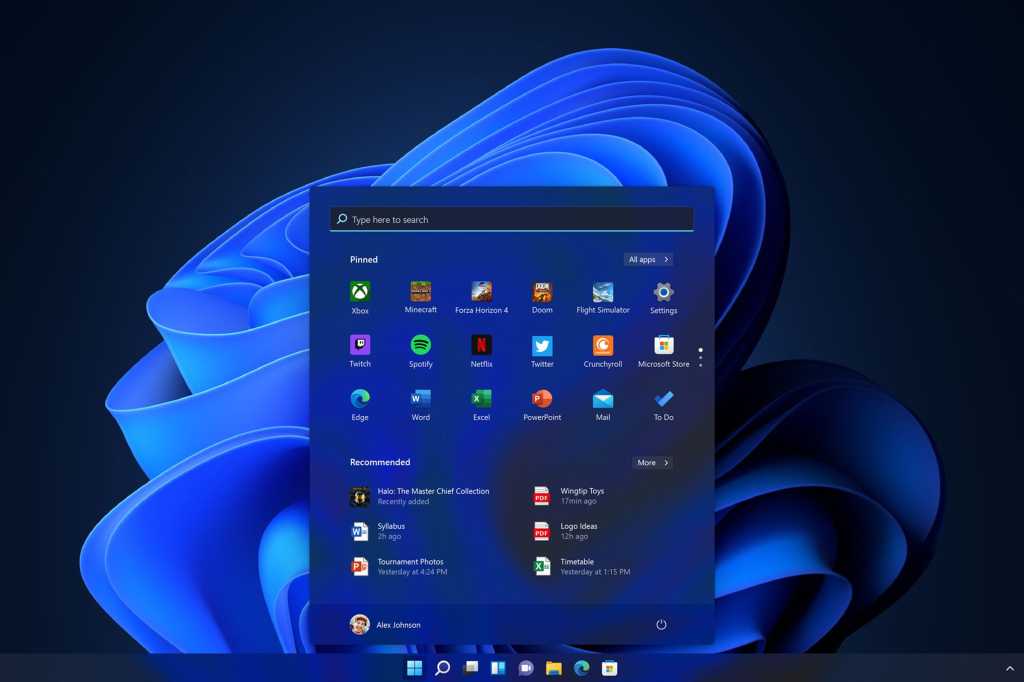 Microsoft confirmed the new Windows 11 dark mode sounds to BleepingComputer, which also posted samples of the audio if you haven’t discovered them yourself. Essentially, they’re the aural equivalent of the “rounded corners” aesthetic that is part and parcel of Windows 11.

“Windows 10 sounds were sharp, literally created with sharp wave lengths. In Windows 11, we have focused on making the technology calm. In order to do this, we needed to reevaluate our sound scape to also be calm,” Microsoft told BleepingComputer in a statement. “The new sounds have a much rounder wavelength, making them softer so that they can still alert/notify you, but without being overwhelming.”

Even if you’ve tried out the new official Windows 11 beta, you might not be aware that there are any new sounds, even if you’ve turned on Dark Mode within Windows 11. The new sounds sound very much like their “light mode” counterparts, but simply fainter and with a bit of reverb in places. In fact, unless you listen to one and then the other, you might never notice the difference on a typical speaker setup—if you’re not used to interacting with the world aurally, that is.

The idea, according to Microsoft officials quoted by BleepingComputer, is that the new Dark Mode sounds are an assistive technology. Users who see poorly may focus more on the sounds around them. In addition, “Dark Sounds help you stay in focus while Light Sounds ensure you’re always engaged,” Microsoft representatives told the site. (We’ve preserved BleepingComputer’s spelling of “Dark Sounds,” presumably the way in which Microsoft spells the term, too.)

In any event, you can add Microsoft’s new “Dark Sounds” as another feature to look forward to when Windows 11 launches on October 5.  We’ll continue updating our Windows 11 superguide and Windows 11 FAQ to bring you all the details as that date approaches.