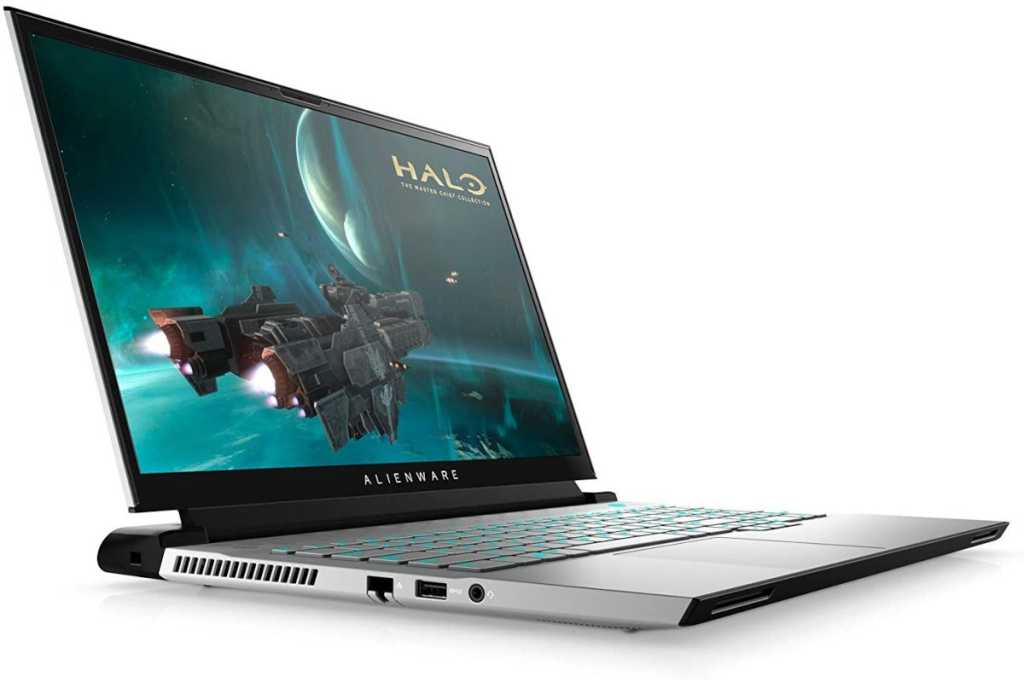 You’re going nuts trying to find a desktop graphics card with some serious chops as the endless GPU shortage stretches on. Have you considered picking up a gaming laptop instead? Intel’s Gamer Days sales are still going strong, and Amazon has some sweet deals on high-end gaming laptops—but until midnight on Thursday evening Pacific time.

The MSI GS75 Stealth, meanwhile, boasts a slightly faster Core i7-10875H chip—and by slightly better we mean it boosts to 5.1GHz instead of 5GHz. Both CPUs are screaming fast. The Nvidia GeForce RTX 2060 handles graphics duties on this notebook, while 16GB of RAM and a 512GB SSD round everything out. The display is again 1080p, but with “only” a blink-and-you’ll-miss-it 240Hz refresh rate. Again, this laptop should just rip on any triple-A game out there given its HD resolution.

But if you get tired of 1080p gaming, both laptops also rock Thunderbolt 3 and HDMI ports for using a larger external display. These gaming notebooks could just be the cure to your GPU hunt headaches…if you hop on the deep discounts before they disappear.