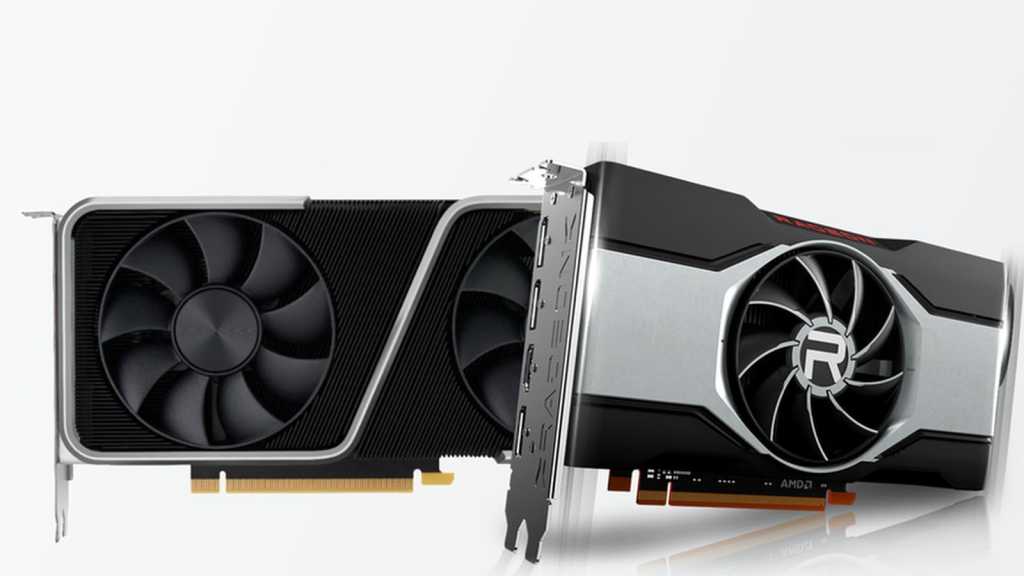 Mainstream options like these have historically been priced competitively to garner the attention of as many gamers as possible. With recent MSRP and street pricing raging out of control, are they still attractive choices? Which is the best graphics card for you: The RTX 3060 or the Radeon RX 6600 XT? Let’s look at their pricing, performance, and more to answer those questions. 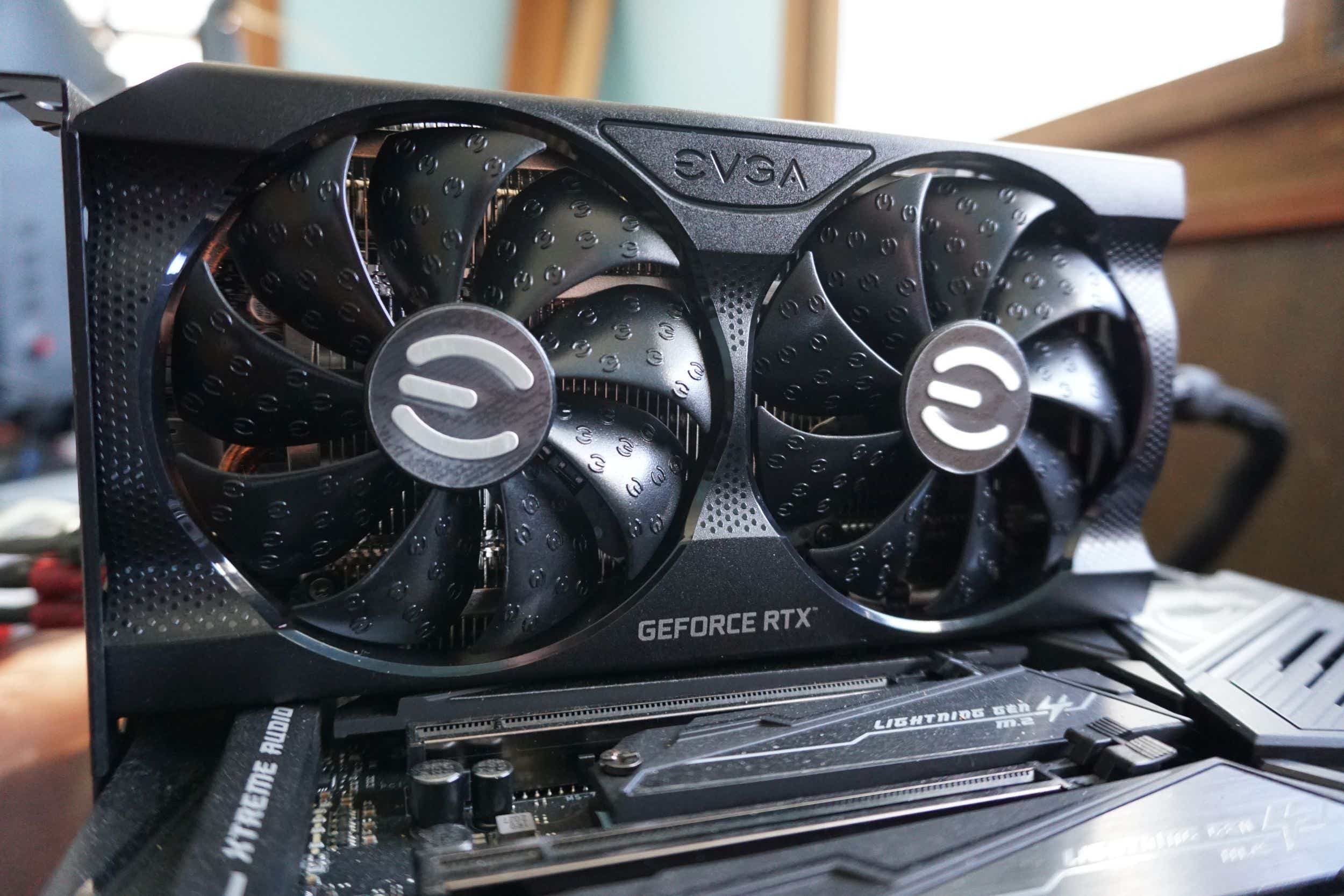 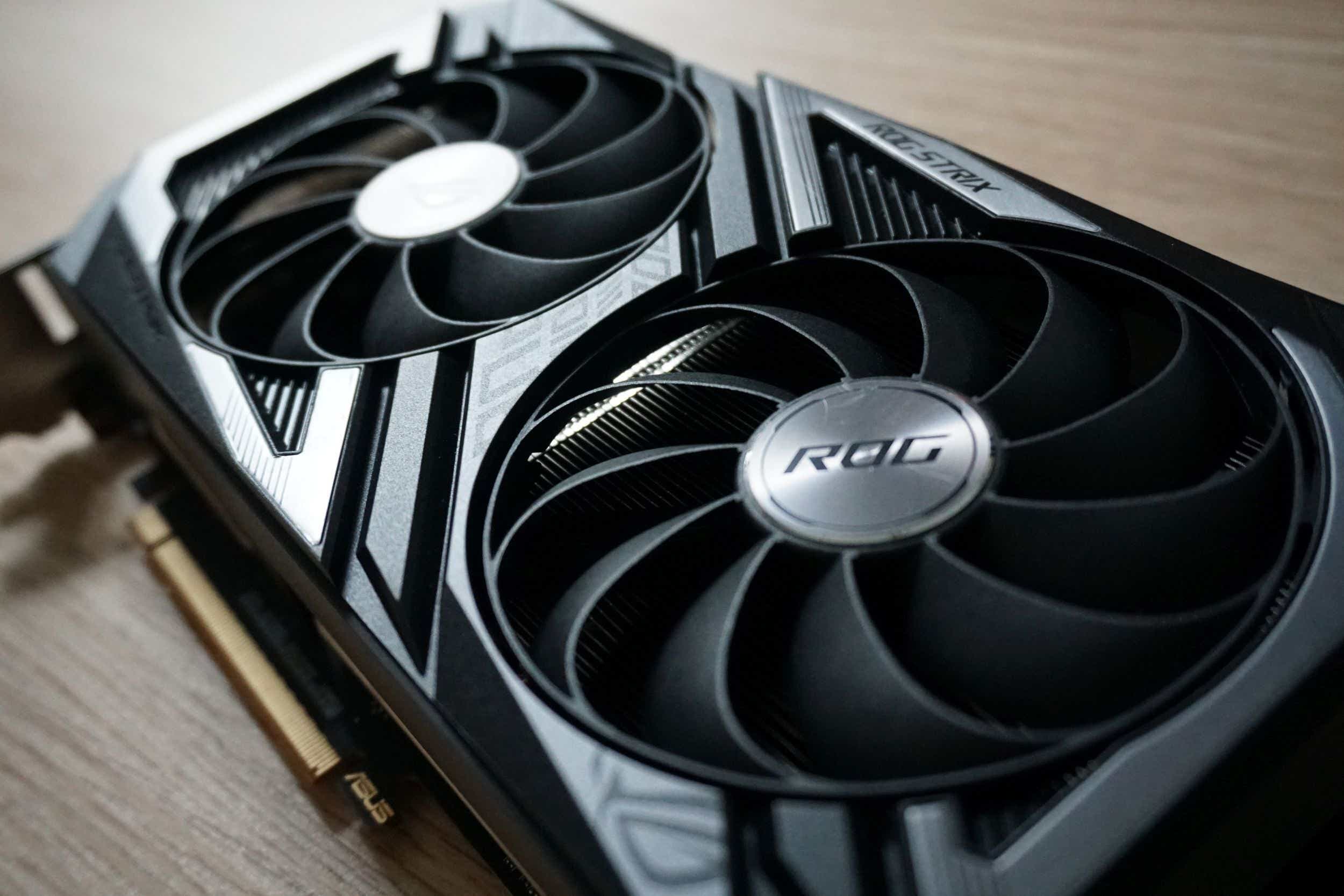 We have to start with the biggest question. The $329 Nvidia GeForce RTX 3060 and $379 AMD Radeon RX 6600 XT really put an emphasis on the suggested part of the manufacturer’s retail pricing. Due to the still-humming-along crypto mining boom, together with high gamer demand and ongoing logistics problems stemming from the pandemic, this is a one-two punch that can deliver a surprising knockout your wallet at checkout.

How much can you expect to pay? If you’re lucky enough to snag them in a proper store selling at MSRP, the RTX 3060 will typically range from $399 to as high as $529. Find yourself having to jump on eBay to secure one? You’ll quickly be in the $650 to $750 range depending on model.

What’s going on with prices above? You may have guessed it – the RTX 3060 is popular for both gamers and crypto miners. Its hashing performance was nerfed at released, but that was quickly bypassed by enterprising miners. The 6600 XT has also been found to be efficient at mining, but with lower profit returns.

These brawlers are squarely aimed at 1080p gamers. They also hope to catch a few 1440p afficionados in the mix, too. Let’s compare some of their stats in the ring. For a much deeper dive into how these graphics cards handle, check out our reviews of the RTX 3060 and 6600 XT.

Round 1: Brute force. We’re talking high FPS and maxed out graphics. No fancy tricks or DLSS. In Watch Dogs: Legion, the Radeon RX 6600 XT outperforms the GeForce RTX 3060 in both 1080p and 1440p. This is generally representative in most popular games, especially ones built on the newer DirectX 12 and Vulkan APIs. The Radeon RX 6600 XT is faster than the RTX 3060 for general gaming.

But what if we add ray tracing?

Round 2: Bring out the special effects! In Metro Exodus, with ray tracing on and Hairworks off, the tides turn in the favor of Nvidia’s GeForce RTX 3060. DLSS is also a great Nvidia-only advantage over AMD’s FidelityFX Super Resolution offering currently, with support in many more titles due to its two-year head start.

Price and performance aren’t the only factors you might want to consider.

The Radeon RX 6600 XT is more power efficient than Nvidia’s GPU—in a stunning turn from the last few GPU generations—but individual models can have higher temperatures depending on the cooler design. Even power-hungry GPUs can be kept cool if you throw enough metal at them.

There’s also the difference in memory capacity. Does the Radeon RX 6600 XT’s 8GB of VRAM matter vs the RTX 3060’s 12GB? As a practical matter, no, as the Radeon RX 6600 XT’s average 1080p gaming performance is better (and often far better). If you want to play on a 1440p monitor, the 6600 XT’s 8GB buffer should still be fine, especially since you may need to dial some graphics options down at the higher resolution. These cards really target 1080p gaming though.

Nvidia also offers some video-friendly features that make their GPUs much more appealing to content creators, such as Nvidia Broadcast and NVENC encoding. If you need them, you need them.

And the winner is…

It’s hard to fully recommend either of these 1080p-centric graphics cards in 2021 given their high prices. But if you don’t mind spending up and your main purpose is high refresh rate 1080p gaming, you’ll likely want the Radeon RX 6600 XT—especially since it may be slightly easier to find one, too, and for a lower price. 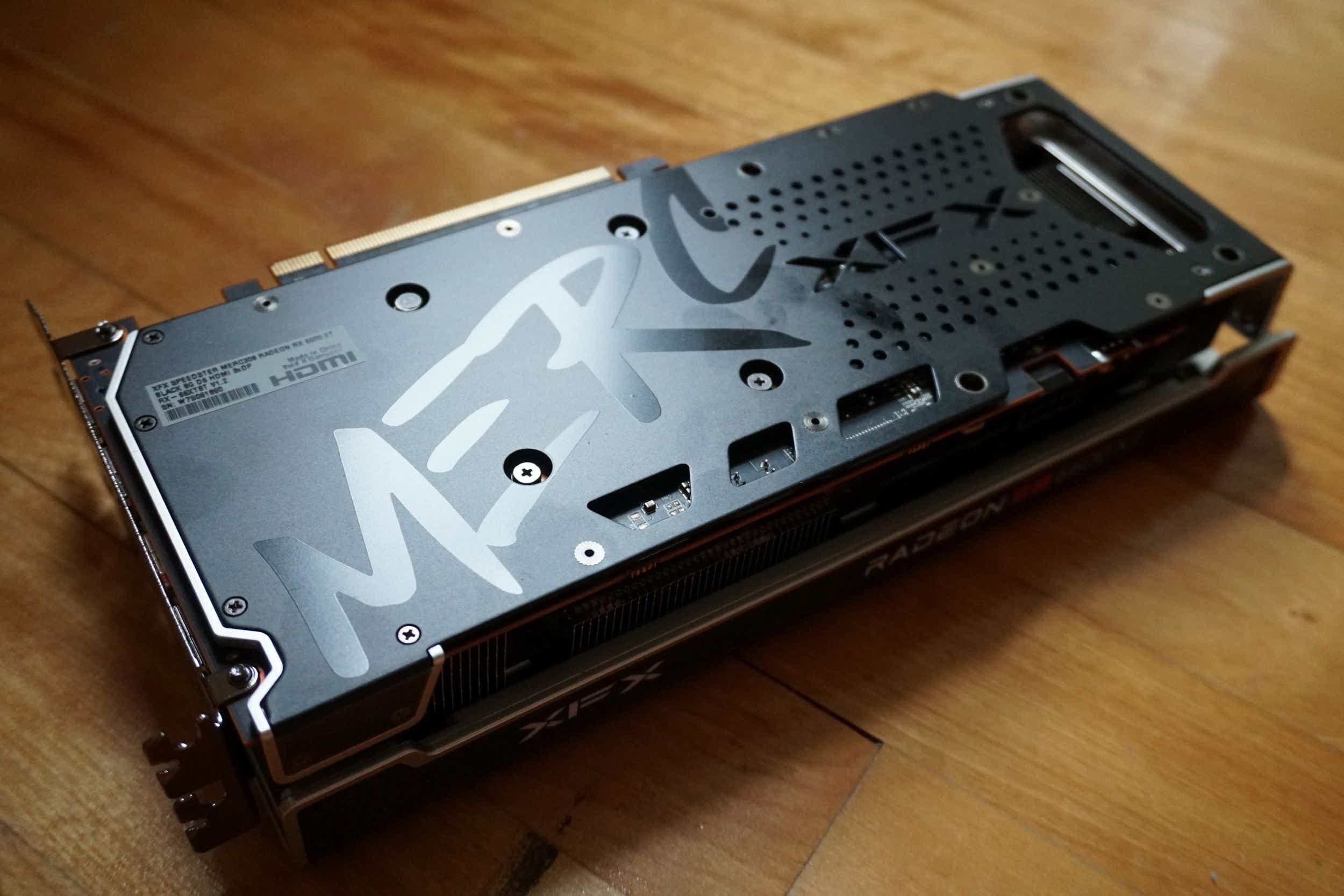 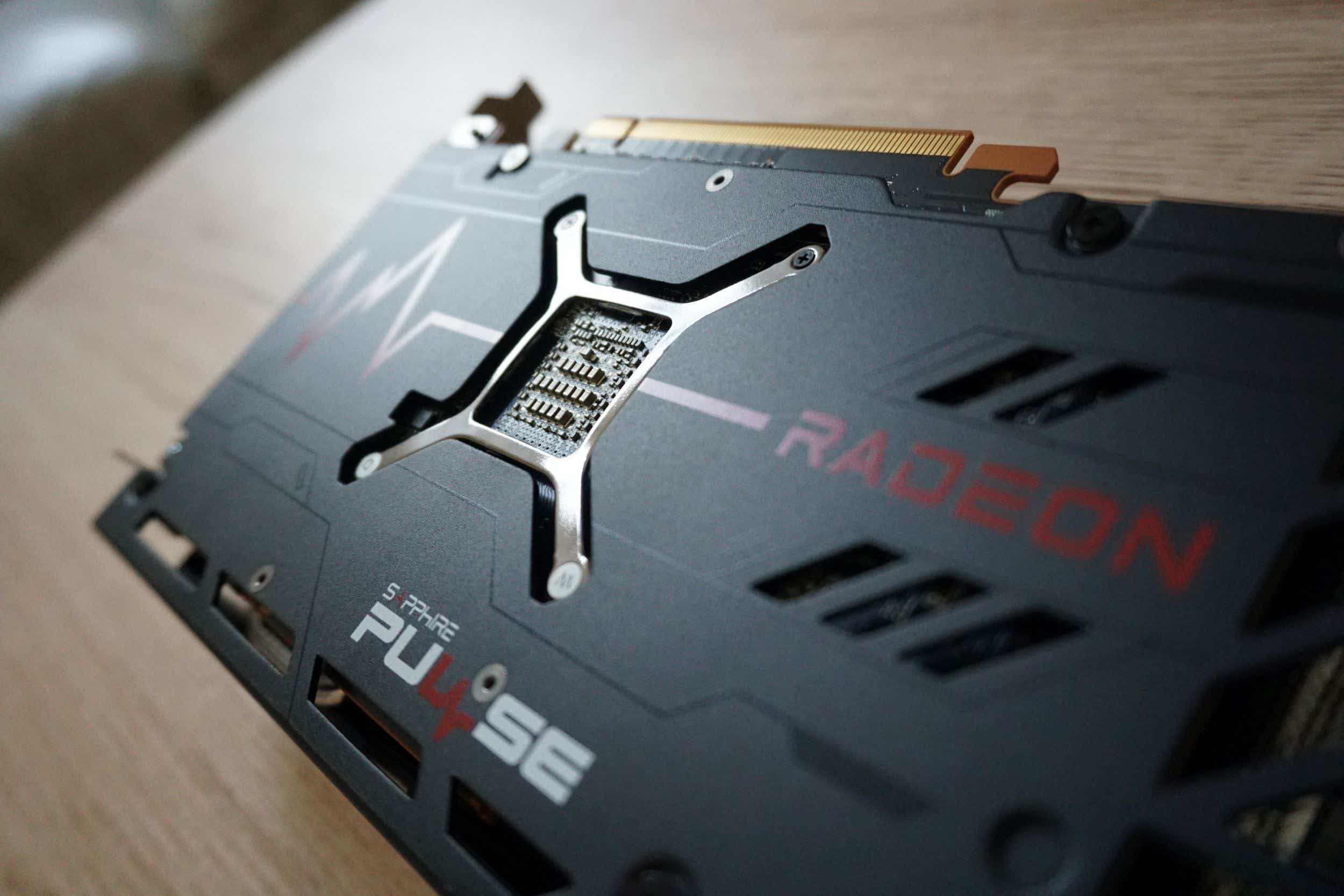 We’ve reviewed a trio of Radeon RX 6600 XT variants if you want to dig more deeply into individual models: The Asus ROG Strix, the XFX Speedster Merc 308, and the Sapphire Pulse. XFX’s offering is a great pick for enthusiasts who demand their graphics cards run in cool silence, while the Pulse is also whisper-quiet, with a more value-oriented design that ramps up frame rates with the help of Sapphire’s exceptional Trixx Boost software. Asus’s ROG offers the best cooling of all—by far—but that’s balanced out by higher noise levels than the other cards and a significantly higher $550 MSRP.

But as (if?) GPU prices eventually come down to normal, you may even want to skip both the 6600 XT and the RTX 3060 to opt for the spectacular GeForce RTX 3060 Ti instead, especially if you’re interested in 1440p gaming. It’s a very attractive mining card as well, however, so prices for it are through the roof.