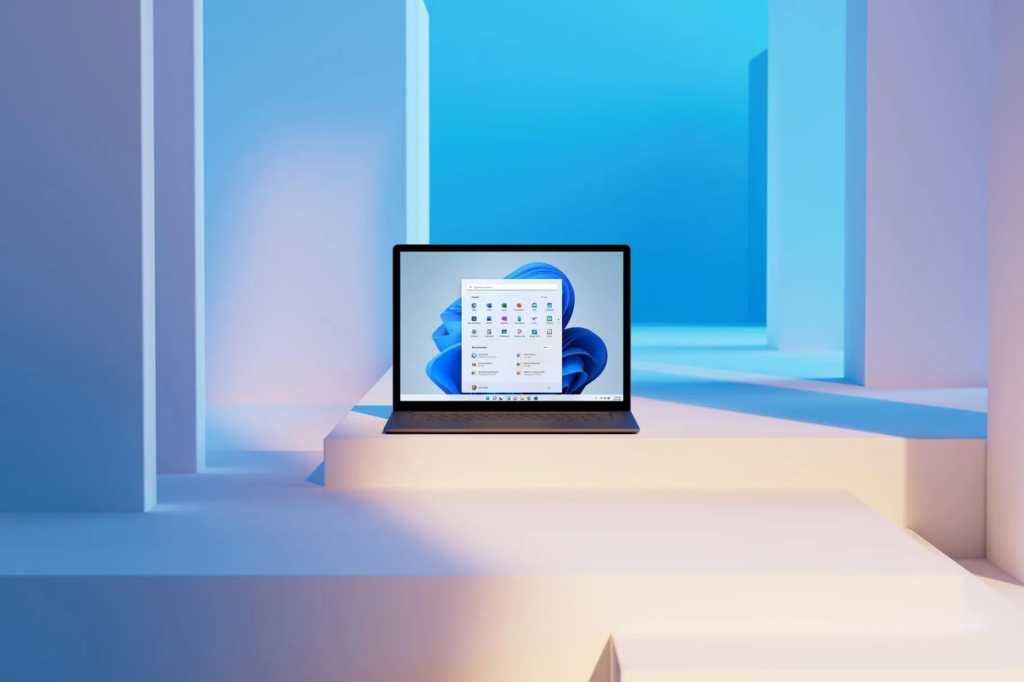 Popups within Windows are one of the operating system’s more polarizing features. If you’re not a fan, you may want to brace yourself, because Microsoft is testing whether or not to add even more to Windows 11. It might not be bad news, though.

“And it doesn’t quite stop there with the Tips app—you’ll notice tips appear throughout Windows 11 to help you discover new things as you go!” Microsoft said in a blog post. “Check out the new Tips widget on the widgets board, tips as First Run Experiences, and tips for specific experiences within Windows 11.”

Popups at any time can be controversial within Windows. Microsoft began advertising features within Windows around 2016—showing, in one example, that you could earn free movies and games through browsing with Microsoft Edge.

We asked Microsoft what to expect of the new Tips behavior within Windows 11. Microsoft told us that no tips will automatically pop open without a customer taking action by launching the Tips app through Windows search, the widgets board, or other “entry points” within Windows 11. It’s not clear, however, whether you’ll need to engage with the Tips app to “signal” Windows 11 that you wish to see tips, or whether there will be a control to turn them off.

Will Windows push upgrades to Windows 10?

But the most controversial upgrade popups were those surrounding the transition from Windows 8.1 to Windows 10 itself, as Microsoft tried to persuade, than nag, than trick people into upgrading to the new OS. (First, Microsoft tried to persuade users via a ”Recommended” update, culminating in a deceptive UI decision to alter the behavior of the red-x “Close” button to escape the upgrade and turn it into an opt-in to kick off the upgrade process itself.) Microsoft hasn’t said whether those types of “ads” will be arriving in Windows 10 ahead of Windows 11’s launch.

It’s not out of the question, however. When PCWorld asked for more clarity regarding the decision to upgrade to Windows 11, we were told that, like the transition to Windows 10, users would have a choice between upgrading to Windows 11 or remaining on Windows 10. That’s the same scenario that prompted the eventual Windows 11 “ads.” Microsoft also told us that the company would have more to share on the Windows 11 transition process at a future date.

A new Tips app, too

On the other hand, Microsoft has never done a great job of informing users of new features within the OS itself. Microsoft Edge provides a “front page” list of new capabilities after an upgrade when it is first launched, and Microsoft’s Office apps include a small popup of new capabilities after they, too, are updated. Microsoft’s Tips app was originally the repository for a list of new Windows features, but it’s unclear how often users actually check it—or whether they know it exists.

Microsoft, however, plans to beef up the Tips app both with the new Windows 11 “acrylic” look and feel, as well as with new content. “We’ve updated the Tips app with 100+ new tips to help you get started on Windows 11 and learn new things—discover keyboard shortcuts, find ways to optimize your PC, dive into productivity tips for Office, power up your gaming on Windows, and much more!” Microsoft added. “We’re able to fine-tune and add new tips at anytime as we hear feedback from you.”

Remember, code released in the Windows 11 Insider Dev Channel is simply for testing. These new popups won’t be necessarily be in the upcoming Windows 11 release. However, Microsoft also reserves the right to add them in the future—or do away with them entirely. The new Tips app, however, will be released to the Windows 11 Beta and Release Channel, however, which means that it likely be added to Windows 11 when Windows 11 launches on Oct. 5.

This story was updated on Sept. 16 at 4:15 PM PT with additional details.