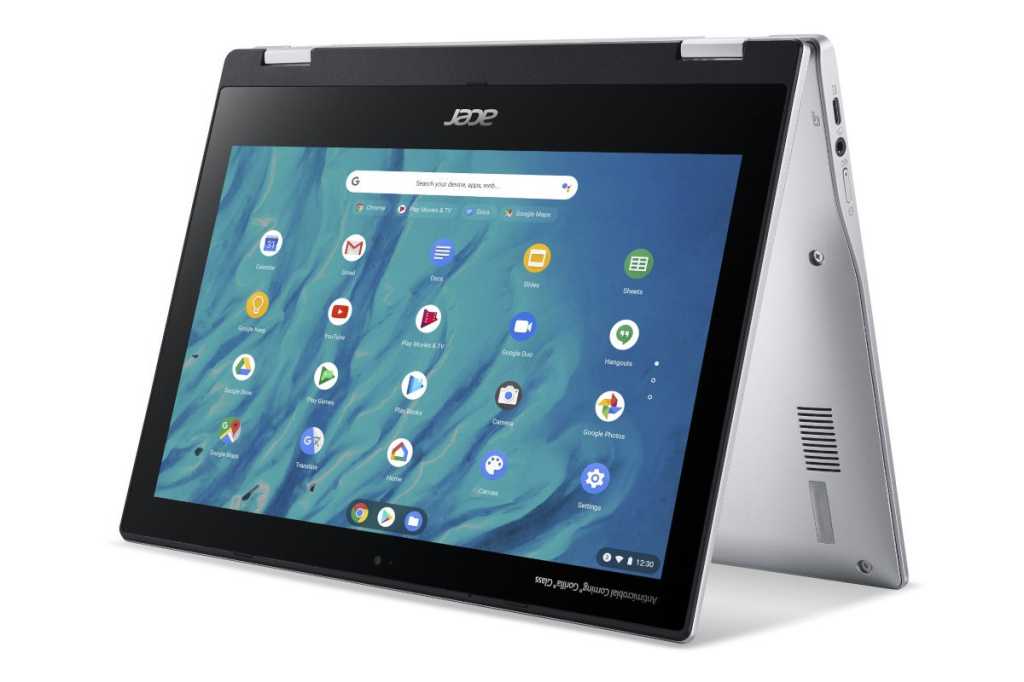 If you need a Chromebook that can also double as a tablet then head over to Walmart today. The big box retailer is selling the Acer Spin 311 11.6-inch touchscreen Chromebook for $155Remove non-product link. Just two months ago we spotted this thing at $200, and now it’s nearly half off the original MSRP of $300.

This version of the Spin 311 features a MediaTek MT8183C processor, which has eight cores (a mix of Arm Cortex-A73 and Cortex-A53). It also has 4GB of RAM and 32GB of onboard storage.

Even though it has a lesser known processor this convertible can still run Android apps, as well as Linux desktop programs. This is an ARM processor, as opposed to x86, so some Linux programs may not be available for this platform. Most of the time you’ll be on the web with a Chromebook though, and this portable convertible should handle that just fine.

The 11.6-inch display uses a 1366-by-768 resolution. If this was a regular Windows laptop we’d balk at that, but for $155 and a Chromebook with touch, it’s not as much of an issue—especially on such a small screen.

This convertible laptop weighs in at 2.2 pounds making it ultraportable—a must for Chromebooks—and Acer says battery life lasts up to 15 hours.

Whether you need something simple for a student, a notebook for someone that’s less technically inclined, or just a convenient laptop to cart around, it’s hard to beat a 2-in-1 Chromebook at $155.