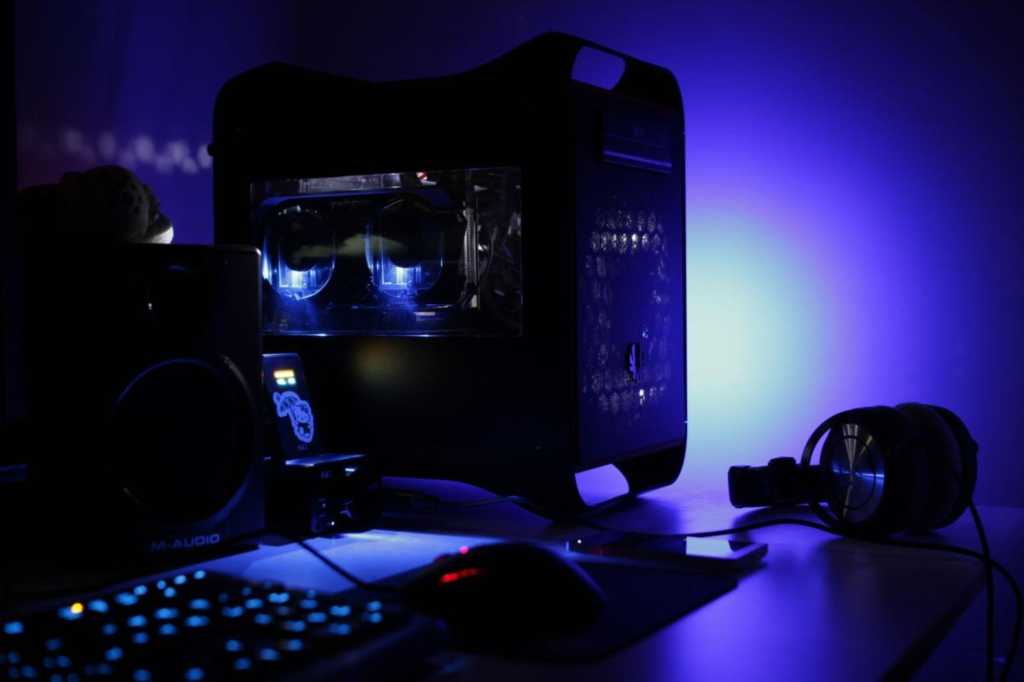 Just when you thought things were looking swell for PC gaming, a new report from respected Jon Peddie Research says up to 20 million PC gamers could “defect” to more fertile (or cheaper) pastures in the next five years.

The report cited growing competition from TV-based gaming platforms, whether they be new consoles or streaming gaming technologies such as Google’s Stadia. The report also predicts that stagnation in hardware development will contribute to the defection. And of course, a lack of game parity—where coveted titles never make it to the PC—has vexed the PC on occasion.

“We are observing a higher percentage of Low/Mid-Range PC products sold because of the consumer’s intent to use with games,” said JPR’s Ted Pollak. “This, unfortunately, does not generate more volume but does guide research and design as well as marketing investments for hardware providers and foreshadows the ultimate use model of the PC, a desktop ergonomic gaming/computing environment that embraces user choice and customization. Gaming services used with TV displays, whether local or cloud-based, will absorb PC defectors and likely flourish with new entrants. In the next five years, we will see potential customers with access to TV gaming swell by hundreds of millions.”

It sounds alarming, but before you run to your EATX-sized bunker and begin stockpiling CPUs and GPUs for the coming end times, you need to look at the numbers in context. In an interview with PCWorld, said people should realize that 20 million switchers would be a relatively small percentage of today’s PC gamers.

Indeed, Pollak told PCWorld that 20 million is just 3 percent of the estimated 550 million people who “game” on PCs. And that 550 million is a conservative estimate—other analysts estimate as many as 1.3 billion PC gamers. As difficult as that is to believe.

Pollak said JPR defines the overall market as anyone who games on the PC. That includes playing Shadow of the Tomb Raider on SLI GeForce RTX 2080 TI at 4K to someone playing a Flash game on a Core 2 Duo.

Still, Pollak said, even though 20 million people is a small percentage of 550 million, it’s an indication of softness in the PC gaming market and coming threats. “The platform is definitely not dying,” Pollak said, “but it has definitely peaked.”

Clouding gaming on the rise

With cloud gaming promising high-ambition games on the cheap, Pollak said there’s a very good chance that those with limited budgets (especially in developing nations) could opt to simply settle for hourly payments.

Also worth noting: Console releases previously skipped China, leaving the PC as the only available gaming platform outside mobile in that region. But with this next round of consoles, Microsoft and Sony will include China for their launches.

Rather than predicting end times, the JPR Report seems to highlight pain points that could cause a slow deflation of PC gaming. One reality that everyone is starting to acknowledge is the slowing of Moore’s Law.

“The PC market continues to decline because the innovation that took place in the past, providing speed ups and clever new things, has all but stopped. Plus the product introduction times are stretching out to four years,” the report says. “This is not a panic situation and the GPU market still generates incredible volume. However, there are forces at work that we predict will drive some of this business toward TV displays and associated gaming services.”

You don’t have to look further than Intel’s troubles with 10nm for evidence of that. JPR argues that shiny new things push sales and excitement, and without that hardware innovation, PC sales will stagnate.

Pollak also points to the unexplained late launches of PC titles as a contributor to market softness. Case in point: While console gamers have enjoyed Rockstar’s Red Dead Redemption 2 since last October, the PC version is nowhere to be seen.

“This is like telling someone, ‘Sorry, you can’t watch Game of Thrones until next season,’” Pollak said.

Do we think this all adds up to some gamers bypassing the PC in the next five years? Certainly. But at the same time, the PC continues to flourish, and if anything seems more vibrant than ever—ray tracing, anyone? While existential threats continue to grow, the PC continues to adapt as well.