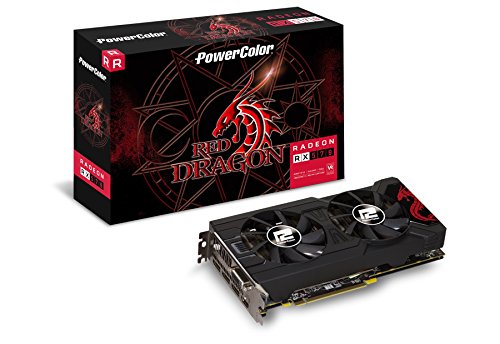 We kick things off by discussing the performance of Nvidia’s new GeForce GTX 1650, a $150 graphics card that can plug-and-play in any PC thanks to its ability to be powered solely by your motherboard—no extra 6- or 8-pin power connectors needed. It can’t quite beat out the Radeon RX 570, a two-year-old card that sells for even less money, but the GTX 1650’s versatility could help transform big-box office PCs into full-blown gaming rigs. If you already have a rig with a spare 6-pin power connector you’re probably better off opting for the Radeon instead, though.

After that, the gang wades into the deluge of new 9th-gen CPUs announced by Intel. The desktop Core chips sadly lack hyper-threading unless you pony up for a beefy Core i9, but the mobile 9th-gen processors appear ready to kick all kinds of butt thanks to the introduction of Intel’s 8-core laptop chips. They’re fast, too. But AMD isn’t taking the threat laying down, as we cover in a segment dedicated to Ryzen 3000-series leaks.

You can witness it all in the video embedded above. You can also watch The Full Nerd episode 92 on YouTube (subscribe to the channel while you’re there!) or listen to it on Soundcloud if you prefer the audio alone.

Speaking of audio, you can also subscribe to The Full Nerd in iTunes (please leave a review if you enjoy the show). We’re also on Stitcher, Google Play, or you can point your favorite podcast-savvy RSS reader to: http://feeds.soundcloud.com/users/soundcloud:users:226190044/sounds.rss

Have a PC- or gaming-related question? Email thefullnerd@pcworld.com and we’ll try to answer it in the next episode. You can also join the PC related discussions and ask us questions on The Full Nerd’s Discord server. Finally, be sure to follow PCWorld on Facebook, YouTube, and Twitch to watch future episodes live and pick our brains in real time!