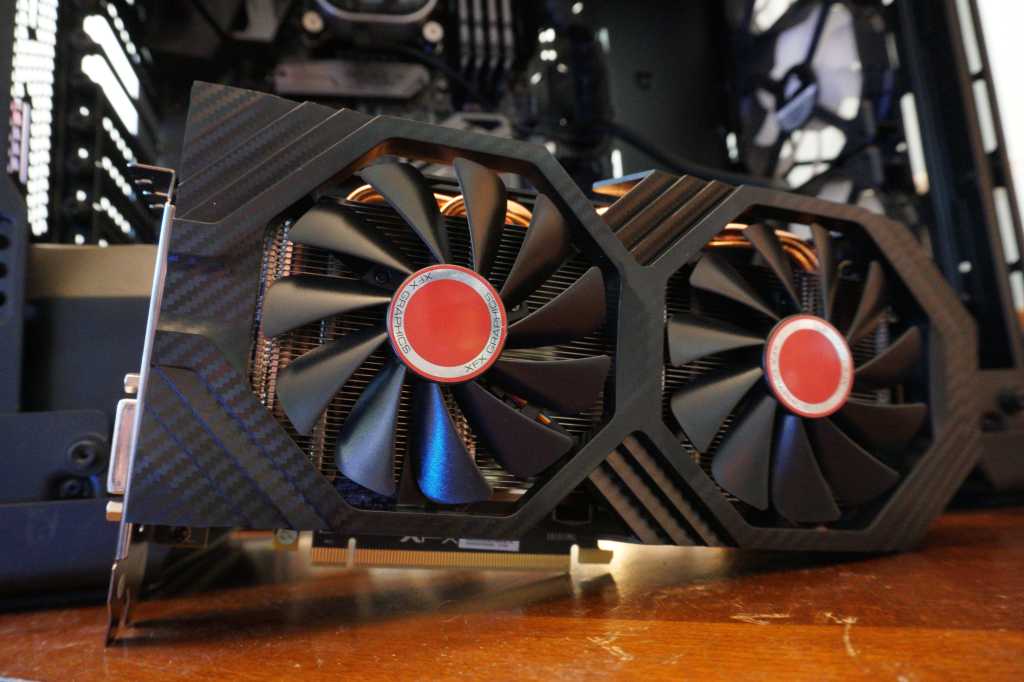 We’ve found a great deal on a no-compromises 1080p gaming card that’s also a solid performer at 1440p resolution. The XFX Radeon RX 590 Fatboy is $200 right now at Amazon, presumably as part of AMD’s 50th anniversary celebratory blowouts. This is the all-time low for this card, and AMD’s giving away free copies of World War Z and Tom Clancy’s The Division 2 with every purchase.

It’s amazing how fast the world of 1080p gaming changes. Back in November, we called the RX 590 the best 1080p gaming card you could buy, but it was soon replaced by the Nvidia GeForce GTX 1660 Ti earlier this year. Based on pure performance, anyway, but once you factor in cost, this heavily discounted Radeon RX 590 is hard to beat.

The Radeon RX 590 is a stellar option for 1080p gaming on Ultra, and we found that it’s really good for 1440p gaming at High graphics settings. And this Fatboy version of it comes loaded with ports as well as a nifty dual-BIOS option that lets you choose between maximum performance or quieter noise levels. But the XFX RX 590 Fatboy isn’t for everybody. As its name suggests, this is a very big card—a triple-slot behemoth that may be too big for some cases thanks to its sizable cooling fans.

Due to its large size and the amount of performance versus a standard RX 580, we don’t recommend this card very often, but at $200 it’s well worth a look for gamers who want to upgrade to high-performance 1080p gaming, or acceptable 1440p gaming at a low price.