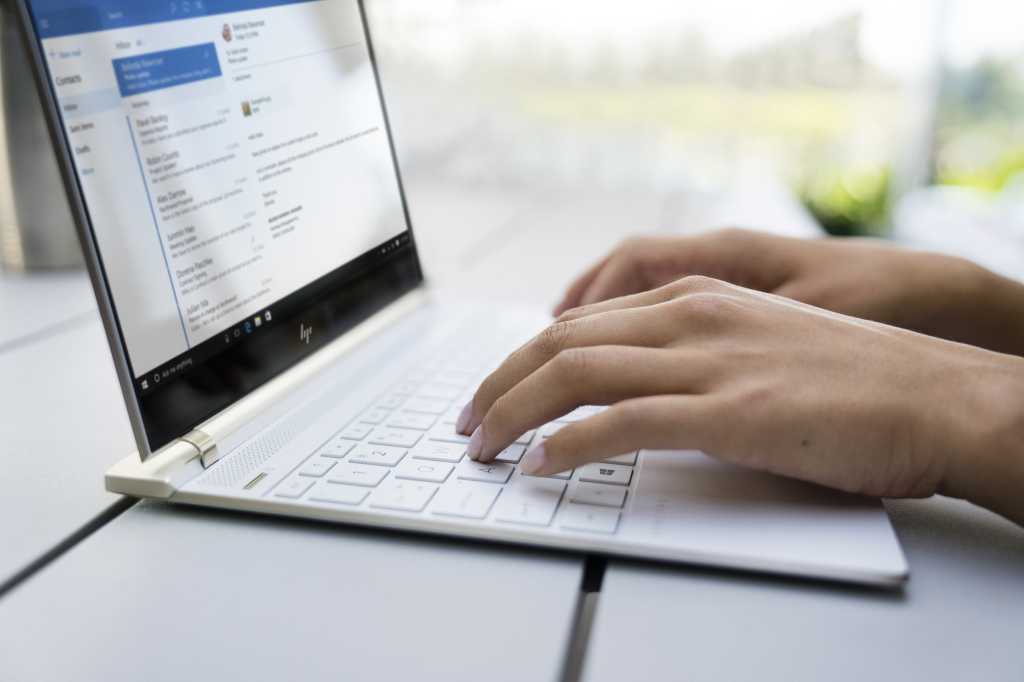 Over the next few weeks, Intel said it plans to host what Project Athena Open Labs at Intel facilities in Taipei, Shanghai, and its office in Folsom, California. The goal is to help potential partners and customers develop Project Athena notebooks. Component vendors will be able to submit their parts for compliance testing against Intel’s own Athena requirements, some of which have been previously disclosed.

Though Intel obviously designs its own components, it also works closely with partners and customers to assist them with their own designs. Intel’s programs for top-tier customers include the Innovation Excellence Program, a crack team of engineers that collaborate with a particular customer on a specific project, such as the HP Spectre Folio.

But while a PC giant like HP can field its own in-house engineering teams, some smaller companies may genuinely need assistance in pushing a final PC design to market. It’s these smaller companies that generally take advantage of approved component lists that Intel compiles, including reference designs that can serve as a template to manufacture a finished PC.

Project Athena notebooks are due in the second half of 2019, with support from Acer, Asus, Dell, HP, Lenovo, Microsoft, Samsung, Sharp, and even Google. Intel already hosted 500 members at what it calls the Project Athena Ecosystem Symposium this week in Taiwan to ready the first wave of Project Athena designs for these top-tier customers.

What this means to you: Disclosing the existence of the Project Athena Open Labs isn’t so much an announcement as a public vote of confidence for Project Athena PCs. What Intel’s trying to do is establish Athena notebooks the same way we take thin-and-light PCs or ultrabooks for granted—and not just for people willing to spend $2,500, either.

Athena assistance for those who need it

The Athena Open Labs will serve as a resource for the second tier of smaller PC vendors hoping to develop Athena designs, including “white box” vendors that sell PCs under a more popular brand name. It’s these no-name vendors that will really determine whether “Athena” designs are merely a blip, or a long-term influence on the PC industry at large.

Intel executives expressed a similar concern last year. “We expect that, over time, not just to hit our north star of Project Athena designs, but also improve the experience of all laptops in the market, which is very similar to the experience we observed with the ultrabook,” said Josh Newman, the general manager of mobile innovation segments for Intel, in January.

Intel has already revealed some of the basic guiding principles and specifications of the Athena notebooks: They need to be instantly responsive, battery-efficient, always-connected, and tuned to anticipate some of your needs. They’ll be built around Intel’s low-power U- and Y-series processors, weigh less than three pounds, and have minimum specs for display brightness and battery life. Executives have said that they don’t expect Athena hardware to be radical departures from today’s notebooks, just better designs.

At the Open Labs, vendors will have a chance to submit hardware for assessment, tuning and compliance against the Athena specs. PC makers will also be able to nominate component vendors to be certified at the labs. Components will receive “pass/fail” grades, though Intel will work with hardware vendors to address any engineering challenges. The idea is to solve some of the issues early on, rather than at the cusp of their launch, Intel said.

“Each Open Lab is supported by experienced engineers to test, tune, and provide recommendations to improve power and performance capabilities across a broad range of laptop components and categories, such as audio, display, embedded controllers, haptics, SSDs and wireless,” Intel said. The Open Labs plan to operate year-round.