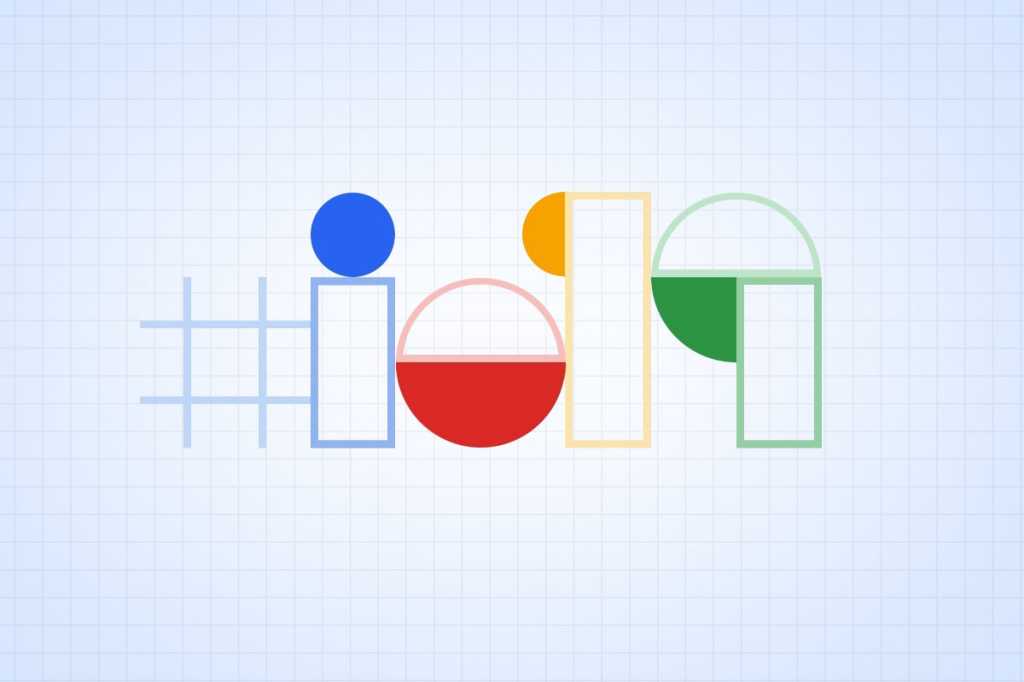 Now that we all know the fate of the Avengers in Endgame, we can turn our attention to the next blockbuster event of the spring: Google I/O. Google is set to kick off its annual developer’s conference on Tuesday, May 7 at 11a.m. PT, and we can’t wait to see what plot twists and surprises Sundar Pichai has in store for us. Here’s everything we expect, hope, and really want to see.

Pixel 3a and Pixel 3a XL

At this point, it would be a surprise of Google didn’t announce the Pixel 3a. The amount of information that has leaked about the “budget” Pixel leaves very little to the imagination, especially because Best Buy accidentally putting a couple on shelves a few days early. Based on leaks and rumors, here’s what we know: The handset will look something like the original Pixel, with big bezels all around and a bottom-firing speaker.

The screen sizes will be 5.6 inches for the 3a and 6 inches for the 3a XL, and the phones will have many of the same camera and Assistant features as the Pixel 3. It won’t be nearly as fast as Google’s flagship, however, as it will likely pack a Snapdragon 670 processor. It’ll have a headphone jack and come in purple. And best of all, it’s reported to start at just $399.

Just promise to act surprised during the big I/O reveal.

It’s been three years since Google unveiled Assistant and introduced us to Google Home, and in that short time the smart speaker has blown up. We’ve seen the launch of the Google Home Mini and Google Home Max, as well as the first Google-branded speaker with a screen, the Home Hub. And now we might be getting ready to welcome another member to the family.

According to rumors—and an accidental post by Google itself—the Google Home Hub will be getting a bigger screen and a new name: the Nest Home Max. Of course, Google’s Home speakers have always played nicely with the Alphabet-owned Nest devices, but the new name could bring a whole new identity as well. The new speaker is rumored to have a 10-inch screen, stereo speakers, and a camera for Duo calls, all upgrades over the fairly basic current 7-inch model.

With a new Pixel phone and a smart speaker likely on the way, there’s a good chance Assistant will be bringing some new tricks to the party too. Last year’s I/O brought new voices (including one by John Legend), continuing conversations, and multiple actions so you don’t have say, “Hey Google” every time. There was also the wildest feature of all: using Assistant to make restaurant reservations with Google Duplex. We don’t know what Google has in store for Assistant this year, but we know two things we want: the ability to turn off Google’s responses when we turn on a light, and whisper mode so Assistant doesn’t wake up our sleeping spouses when we turn off the lights.

It was just five years ago when Android Wear made its debut, but it hasn’t delivered on the simplicity and versatility that it promised. However, a flurry of announcements over the past 12 months has brought hope that Google hasn’t given up on its wearable strategy. Just last week, in fact, Google introduced a new navigational feature called Tiles that brings swappable screens for getting headlines, timers, and weather information at a glance, and this could portend a new hardware partner to show off the feature. It’s been a while since there was an Android Wear or Wear OS smartwatch to get excited about, so our fingers are crossed.

Just when we thought Android TV was ready for Google’s digital graveyard, Google recommits to it. Over at our sister site, TechHive, Jared Newman spoke with Shalini Govil-Pai, Google’s senior director of product management for Android TV, who boasted that there are more than 5,000 apps available for the platform now, a dramatic jump from last year’s tally of around 3,000. But even more intriguing is a comment from Google spokesperson Ivy Chen, who teased hardware announcements are coming in the next couple of weeks, which lines up nicely with I/O. And when Newman asked whether Google would be among them, he didn’t get a no. So stay tuned.

The Android Q developer beta has been out for a couple months now and we’ve been digging into it to find whatever cool features Google has in store for the release later this year. There are a couple of interesting things, such as dark mode and deep pressing on icons to bring up additional contextual menus and actions, but for the most part, there’s not a whole lot to get all that excited about. At least not yet. Google often saves the biggest upcoming features for the I/O stage, so we’re expecting a few cool announcements regarding Android 10—including a few quips about how difficult it will be to come up with a sweet-sounding name that starts with the letter Q.

When Google unveiled its Stadia game-streaming service at GDC 2019 in March, we had a lot of questions. You know, small things like what’s it going to cost, when is it coming out, and what titles will be available. However, Google did say its new service is due to launch sometime this year, so what better place to unveil some more information about the anticipated service than at I/O, especially since the Pixels are sure to be among the first Android phones to support it.

Google Maps and other services

I/O generally brings a few cool features for some of Google’s popular apps and services, so we’re going to be on the lookout for updates to Maps, News, Photos, and whatever else Google has hiding up its sleeve. And while we’re at it, we wouldn’t mind an update on the best feature from last year’s I/O that’s yet to arrive: AR walking directions in Maps.