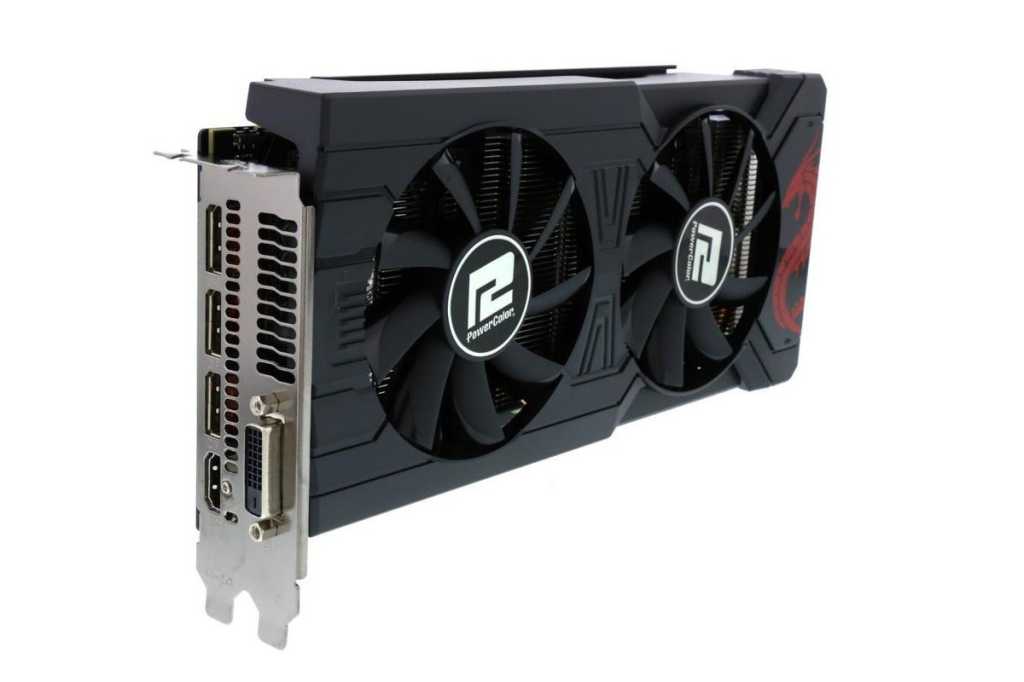 If you’ve been waiting to update your gaming rig, it’s a killer time to snag Radeon graphics card, thanks to deep and frequent price drops as well as AMD’s offer of two free games to celebrate the company’s 50th anniversary. Case in point: Newegg is selling the PowerColor Red Dragon Radeon RX 570 for $120Remove non-product link with the checkout code EMCTATC52. If Newegg runs out, Amazon also has it for $10 more. Newegg’s sale price runs until Monday.

The Radeon RX 570 rocks 4GB of GDDR5 RAM and it’s a good choice for high-fidelity 1080p gaming—especially at this rock-bottom price. You won’t get great performance on Ultra video settings for AAA titles, but it’s solid for mostly High settings (depending on the game). Connection-wise, PowerColor’s model has one DVI-D, one HDMI, and three DisplayPorts.

In addition to the graphics card you also get free copies of Tom Clancy’s The Division 2: Gold Edition and World War Z. We haven’t reviewed either game, but both games have been incredibly well received. The Division 2 has been heralded as one of the best launches for a Destiny-style looter-shooter ever, while World War Z scratches the zombie-decimating itch that Left 4 Dead 2 fans have been begging for for ages. Bought separately, the duo would set you back $135—more than what you’re paying for this graphics card. That’s one hell of a deal.