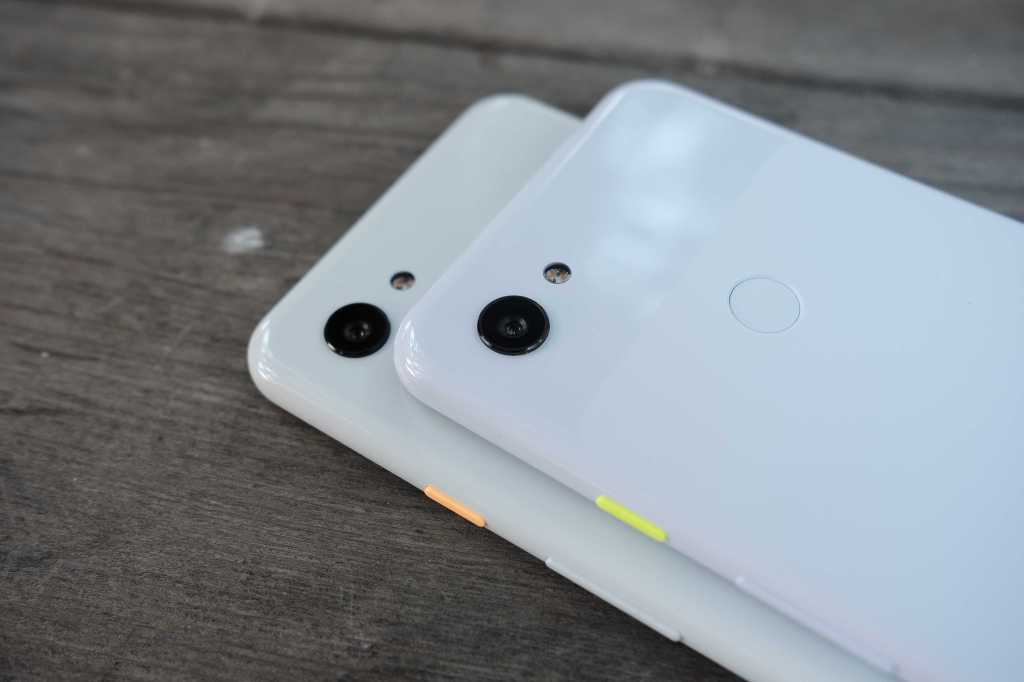 Ever since its 2016 debut, the Pixel phone has always deserved better: better design, better camera hardware, better carrier support, better price. Instead, what we got was an expensive phone that would have been long forgotten if not for the ‘G’ stamped on the back.

But despite its high price tag, the Google stamp of approval has come to be synonymous with a phone that delivers on the things that matter. It might not have the glamour of a Galaxy or the instant appeal of an iPhone, but the Pixels are still considered among the finest phones on the market, mainly for three reasons: Assistant, Android, and computational photography.

With software that shines that brightly, what Google’s really selling here is a platform, while the phone is just the vessel. Now Google is bringing that platform to a much cheaper phone.

On paper, the Pixel 3a and Pixel 3a XL have pretty ho-hum specs:

But much like their premium siblings, specs don’t tell the whole story of the Pixel 3a and 3a XL. The downgraded screen and processor may be noticeable when compared to the Pixel 3 XL, but they shouldn’t affect the experience. The 670 processor is about as fast as the Snapdragon 821 in the original Pixel, and the 1080p screen packs plenty of pixels.

At half the price you’d expect to sacrifice a lot more. None of the absent features—wireless charging, water resistance, dual front cameras—will detract from what it is: a Pixel.

Premium at a lower price

One could even argue that the 3a is the first Pixel phone that truly makes sense, because it’s not trying too hard to be premium. Frankly, if you didn’t know how much the Pixel 3 XL cost, you’d never guess it was an $899 phone. The design is bland, the notch is a downright eyesore, and it has just a single rear camera.

If anything, the 3a is likely an acknowledgment by Google that the Pixel simply can’t compete at the high end. Samsung and Apple essentially have a lock on the premium smartphone space (with a little Huawei thrown in). Google has struggled to convince buyers that the Pixel is worth as much as a Galaxy S10.

With the 3a, Google can market the Pixel on its merits.The plastic, bezel-heavy Pixel 3a is utilitarian at best, and that’s the point. Without the weight of a high price tag, the Pixel’s camera, launcher, and Assistant features outweigh its looks. Most buyers won’t mind that it lacks the best features or the biggest screen or the fastest processor. For $399, the Pixel is a steal, whereas at $799, it’d be a decision.

The Pixel 3a may have traded glass for plastic, but in doing so it has elevated the Pixel platform beyond just another Android phone. It doesn’t really have a competitor. If you look at other Android handsets in the $400-$500 space, nearly all of them have subpar cameras and questionable update paths. Google delivers on both with the 3a, cementing the Pixel name as its own brand.

I never thought of it before, but Google could conceivably license the Pixel platform and create a whole new ecosystem on top of Android. The Pixel 3a proves that specs don’t matter. If Google can craft a high-end experience with a single camera and a Snapdragon 670 processor, why wouldn’t other OEMs want to build a phone around the platform too? Google could control the system like Android One and build an army of phones: Pixel by LG. Pixel by OnePlus.

But even if that day never arrives, Google has done its job. The Pixel 3a is a stroke of genius, taking the best parts of a phone that’s out of reach for most people and putting them in an extremely affordable package. For the first time, the Pixel can be seen for what it is: beautiful on the inside.