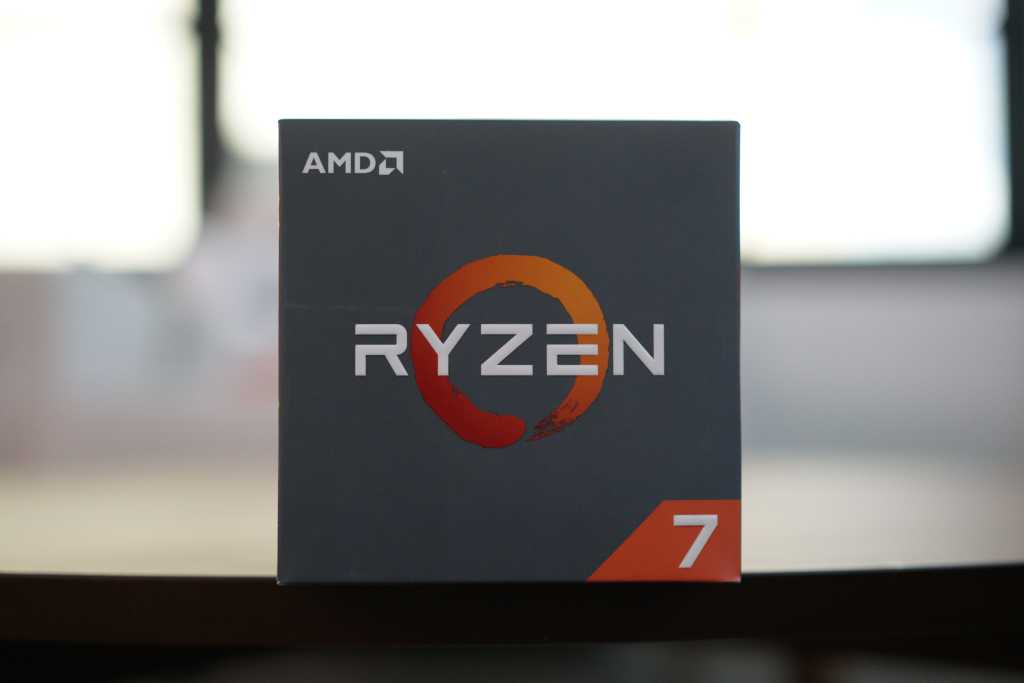 Now’s a great time to pick-up an AMD processor as the basis for a sweet (and affordable) PC build. Amazon and Walmart just dropped the prices on select AMD Ryzen 5 and 7 CPUs. Even better, all three processors mentioned below are part of AMD’s 50th anniversary celebration, meaning you get Tom Clancy’s The Division 2 and World War Z for free with your purchase.

First up: The Ryzen 7 2700 for $195 at WalmartRemove non-product link as well as Amazon. This is one of those “see price in cart” deals at Walmart, and you’ll have to supply your name and email address as part of the process. But a sub-$200 price for a Ryzen 7 2700 is stupendous, since prices for the CPU usually hover around $220 to $240. This chip features 8 cores, 16 threads, a base clock of 3.2GHz, and a boost clock of 4.1GHz. It absolutely screams when doing heavy productivity tasks, and it’ll be a champ for games too.

AMD’s six-core CPUs are getting the fire sale treatment too, with the Ryzen 5 2600 going for $145 on Amazon. That’s the all-time low for this processor on the site, and the last time it was this affordable was around the holiday season in 2018. Finally, there’s the Ryzen 5 2600X for $160 on Amazon. Again, this is the all-time low for this processor. The previous best was $170.