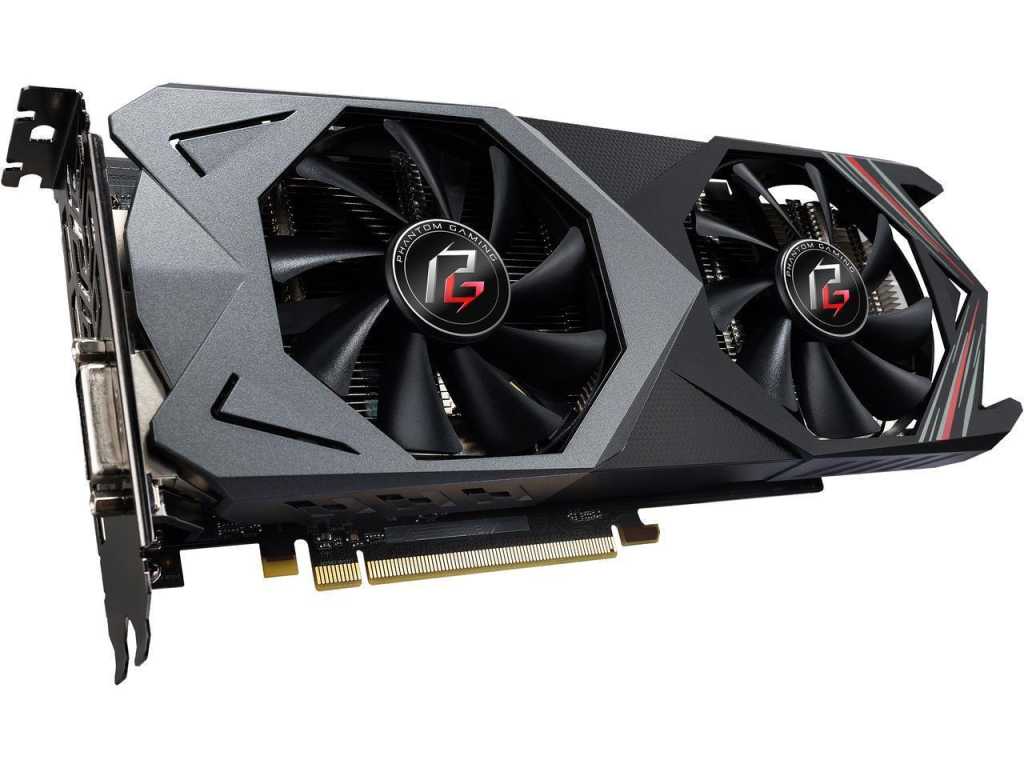 We adore graphics card deals these days thanks to AMD’s never-ending thirst for giving away free games. Today, Newegg is selling an ASRock Phantom Gaming X Radeon RX 590 for $200Remove non-product link. This card usually sells for around $225 these days, so it’s a modest but nice price cut, and far below the $280 that Radeon RX 590 GPUs launched at mere months below.

But AMD tosses in two free games with the graphics card that help push this into killer deal territory: Tom Clancy’s The Division 2: Gold Edition and World War Z. Both are well received games. The Division 2 is great for anyone who likes looter-shooters with an addicting gameplay loop, and World War Z is all about getting your zombie smashin’ fix.

The Radeon RX 590 itself is a fantastic card for 1080p gaming. It’s not our top pick for standard HD anymore, but it wasn’t that long ago that it did hold that title; it was supplanted by Nvidia’s GTX 1660 Ti and GTX 1660 earlier this year. The GTX 1660 Ti card starts at $280 though. This on-sale ASRock Radeon is a full $80 cheaper and comes with the two free games. And it’s still no slouch in the performance department.

Bottom line: Expect solid, no-compromises 1080p gaming at 60 or more frames per second from the Radeon RX 590 with graphics settings on Ultra. You can even get some respectable 1440p performance out of it as well. This particular card offers one DVI-D port, two HDMI port, and two DisplayPort 1.4 connections.