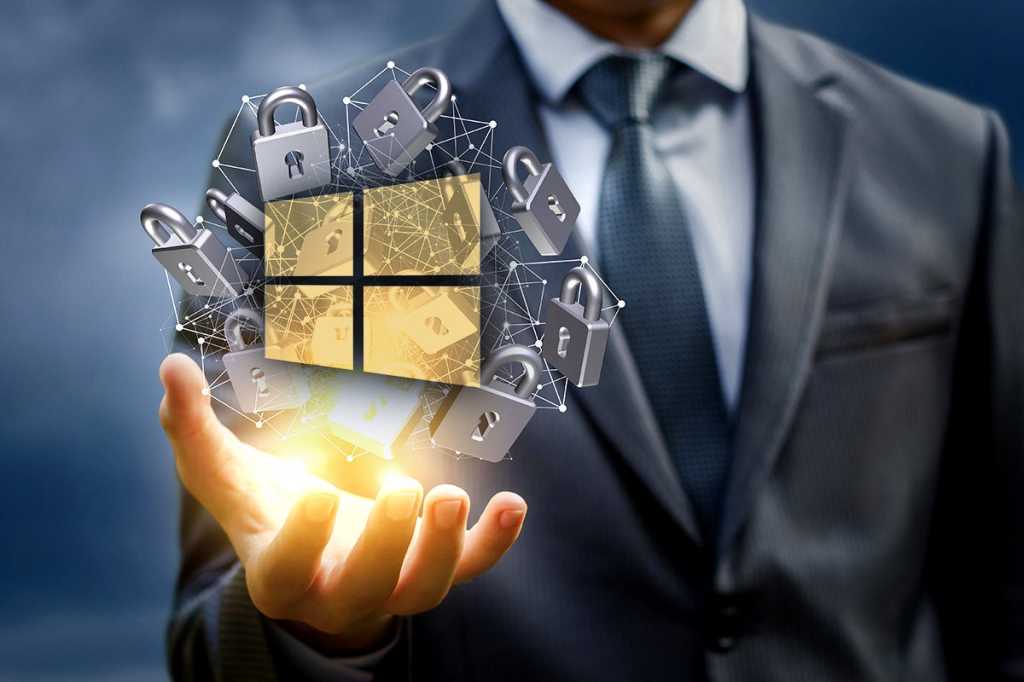 Windows XP may be dead, but Microsoft refuses to leave it to the worms.

Today, the company warned users to apply a critical patch for a remote code execution vulnerability that could open older versions of Windows to attack. Common-sense caution isn’t enough, because the exploit can trigger even with no action taken by the user. “In other words, the vulnerability is ‘wormable’, meaning that any future malware that exploits this vulnerability could propagate from vulnerable computer to vulnerable computer in a similar way as the WannaCry malware spread across the globe in 2017,” Microsoft’s Simon Pope warns.

“While we have observed no exploitation of this vulnerability, it is highly likely that malicious actors will write an exploit for this vulnerability and incorporate it into their malware,” Pope says “…It is important that affected systems are patched as quickly as possible to prevent [a WannaCry-like] scenario from happening.”

You can find download links for the security updates for all affected Windows operating systems here.

What you won’t find: download links for Windows 8 and Windows 10 patches. “It is no coincidence that later versions of Windows are unaffected,” Pope says. “Microsoft invests heavily in strengthening the security of its products, often through major architectural improvements that are not possible to backport to earlier versions of Windows.”

Windows 10 indeed provides stronger protection than past versions of Windows, especially if you’ve splurged on a Windows 10 Pro license. But the default security often isn’t enough in today’s hyper-connected world. Check out PCWorld’s guide to the best Windows antivirus software to see our picks for the most effective solutions. A solid AV program can’t block gaping security holes like this one, but it can detect and block the more commonplace malware you might encounter during day-to-day life.