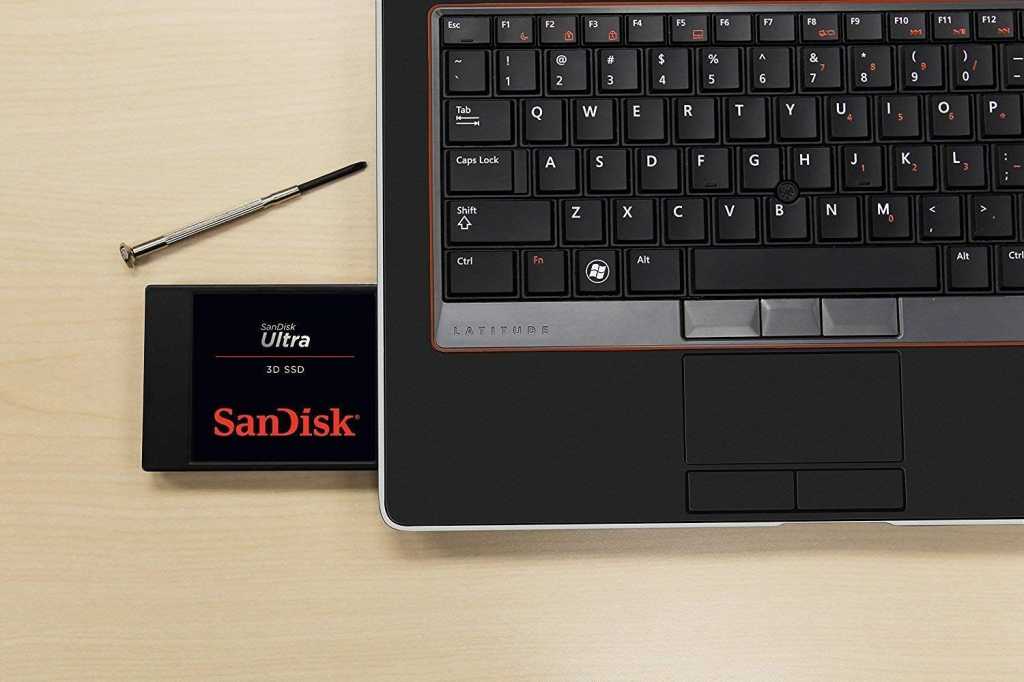 On Wednesday, Windows Insider preview build 18898 revealed a small but exciting Task Manager improvement coming to a future version of Windows 10: The Performance tab will tell you if a disk is a solid-state drive or a slower mechanical hard drive.

The ability to distinguish between SSD and HDD “is particularly helpful in cases where you have multiple disks listed, so you can differentiate between them,” the announcement post says.

Indeed, that’s the very reason I’m so enthusiastic about the addition. Storage drives frequently outlive PC builds, so my DIY Franken-system is loaded with a variety of drive types from past machines. (And hey, storage-stuffed SSDs are only getting cheaper.) Currently, Task Manager only labels each with its assigned drive letter. Identifying the disk type as you see in the image below should make it much easier to keep track of which data belongs to which storage drive. Yes please!

Now for the bad news: With the Windows 10 May 2019 Update just around the corner, the Windows Insider preview builds being tested are designated for release in the future. Far in the future—the first half of 2020, to be exact. Alas.

This was the only notably fresh feature in build 18898, which also packed in some bug fixes and a heaping helping of known issues—these are very early days for this preview track. The bleeding edge ain’t always pretty.

Join the Windows Insider preview program if you feel like living dangerously, but be sure to install these early builds on non-critical PCs. Also be forewarned that abandoning the “Fast Ring” Insider life after installing preview build 18898 isn’t as straightforward as usual with the May 2019 Update waiting in the wings. “You won’t be able to switch Slow or Release Preview rings without doing a clean-install on your PC,” Microsoft cautions.

Why this matters: The boring old Windows Task Manager isn’t quite so boring anymore. Microsoft has been quietly building out its capabilities with enthusiast-friendly features, adding tools like a startup program manager and a GPU monitoring section in the Performance tab. Windows 10 updates may not make the splashes they once did, but little improvements can add up to a much better operating system overall.