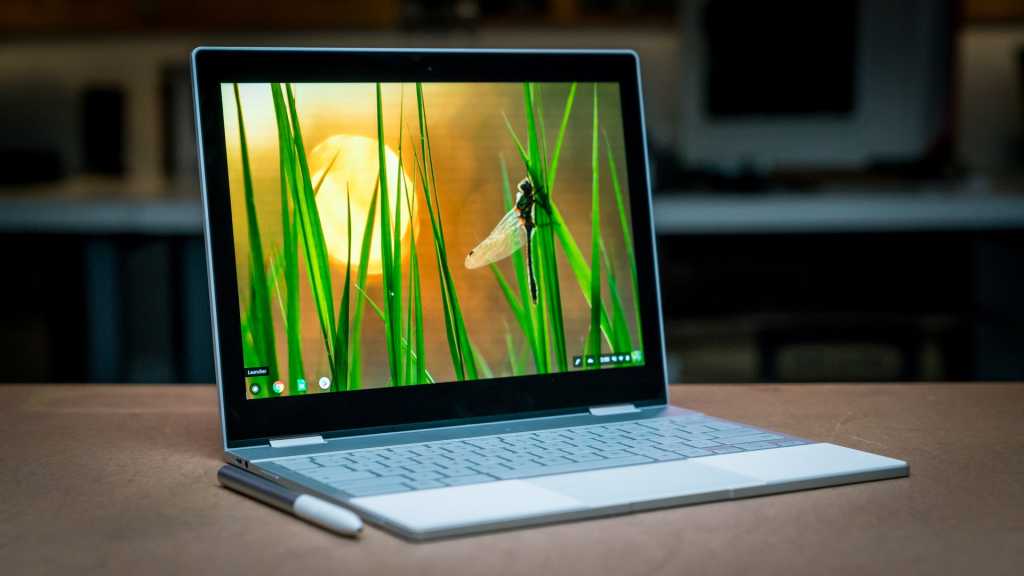 It sounded dreamy. Late last year, signs of an “AltOS” mode appeared in Google code, indicating that the company was working on a way to let you dual-boot into Windows 10 on high-end Chromebooks like the Pixelbook. It was apparently too good to be true, alas, as new developments suggest that Google abandoned the secretive “Project Campfire” months ago.

Poking around Chromium code, Redditor u/crosfrog noticed comments stating AltOS mode is now deprecated, as first reported by Kevin Tofel at About Chromebooks. Tofel says that active development on Project Campfire halted last December after an initial flurry of activity. The dream of dual-booting Windows on Chromebooks appears to be dead.

Coaxing Windows into running on anything but the most premium Chromebooks seemed far-fetched in any case. Microsoft’s operating system demands significantly more storage space than Chrome OS, and while Google’s luxurious Pixelbook ships with 256GB-plus SSDs, the vast majority of Chromebooks available ship with far more limited capacities—as little as 16GB in ultra-budget models, and rarely more than 64GB in more mainstream options.

Microsoft recently boosted Windows 10’s minimum storage requirements to 32GB, as detailed by ExtremeTech. The operating system couldn’t comfortably sit beside Chrome OS in most dual-boot environments, especially if you hoped to install additional programs (which would be the main reason to install Windows 10 on a Chromebook).

It’s hard to call Project Campfire dead, as Google never formally announced the initiative. But the dream of running a more full-featured operating system on Chromebooks is anything but doomed, even if Windows never graces a Google-y laptop. Many Chromebooks play nice with both Android apps and Linux, and at this year’s Google I/O developer event, the company pledged that all future Chromebooks will support Linux software. It’s just one way that 2019 is shaping up to be the year of the Linux desktop.