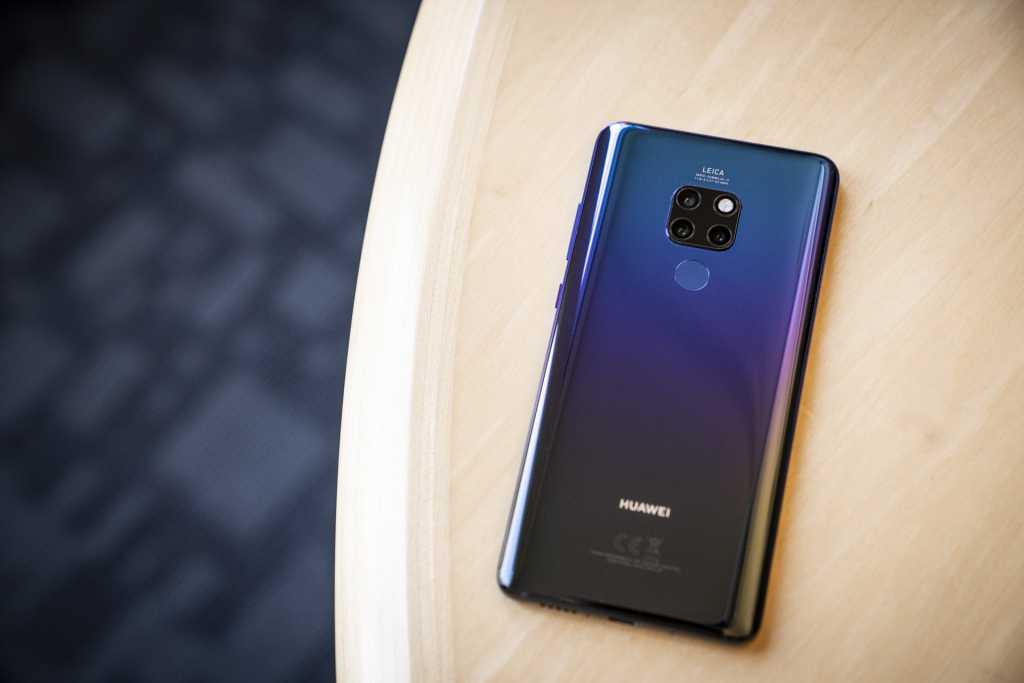 The future just got a little dicey for millions of Huawei fans. Following a Trump administration Executive Order last week that put Huawei in the U.S. government’s crosshairs, Google has reportedly pulled its Android app, search, and Play Store license from the smartphone giant, leaving future phones in doubt and current handsets in limbo while the details get sorted out.

So far, the two companies have been doing their best to tamp down the doom and gloom while being purposefully vague about what happens next. In a statement, Google said, “For users of our services, Google Play and the security protections from Google Play Protect will continue to function on existing Huawei devices,” while Huawei assured users that it “will continue to build a safe and sustainable software ecosystem, in order to provide the best experience for all users globally.”

There’s a lot gray area within those words. But the bottom line is, nothing is changing right now. Your Huawei P30 Pro or Mate 20 will continue to function as normal, and you’ll be able to download, delete, and update apps as you’ve always been. And there’s good reason to believe that things won’t change for a while,

We’ve only just heard about Google’s decision to revoke Huawei’s license, so it will likely be a very long time before the effects are felt. Even if it’s a universal ban, removing apps, search, and the Play Store from Huawei phones isn’t as easy as flipping a switch, as Google’s services are intertwined into Android and Huawei’s EMUI skin. So your Huawei phone will work the same today as it did yesterday and likely will for many months to come while the two companies work out how an Android world looks without Google.

We don’t know the full details of Google’s license revocation, but there’s a chance that phones that are already on the market will be exempt from the decision. Huawei had a contract in place with Google that covered all of its phones, and it sold them to customers based on the inclusion of the Play Store and Google’s services, so lawyers and executives will need to come to an agreement. There’s a lot to be worked out by Google, Huawei, and the U.S. government, and until then, older Huawei phones will likely still receive security and app updates as they did before.

3. Huawei likely has a plan

While the news that Google has cut off Huawei’s Android license is definitely shocking, it’s not all that surprising. The U.S. government has had it out for Huawei for a while, and a soft ban on selling Huawei’s handsets in the United States was already in place. Google’s move represents the so-called nuclear option, but Huawei had to anticipate that something like this could happen at some point. So the company likely has several plans in place, including a ground-up redesign of its EMUI OS that doesn’t include any Android source code and several contingency options that replace Google’s services. Of course, that raises just as many questions—the least of which, how secure it would be—but I’m quite sure Huawei’s engineers are hard at work on the solutions.

It’s important to note that no matter how and when the license revocation goes into affect, Huawei’s core EMUI code won’t be affected. That’s because it’s based on the Android Open Source Project, which is fully free for anyone to use, no matter their status or relationship with the U.S. government. So while Google can block the use of its apps and the Play Store on Huawei phones, most of what you know about EMUI could stay intact if Huawei chooses. Of course, it’s unlikely EMUI will operate the same way without things like the Play Store, Chrome, and Google Maps, but it’s possible.

The fact of the matter is, Google has as much to lose in this fight as Huawei does. It’s not just that it’s relinquishing a major client, it’s that millions of users already own Huawei phones running Android and Google apps on them. If apps are broken, updates stop coming, or Play Store security is compromised, is reflects just as poorly on Google as it does on Huawei. So Google will likely work with Huawei and the U.S. government to come up with a solution that’s amenable to all parties and doesn’t leave Huawei phones vulnerable to attack.