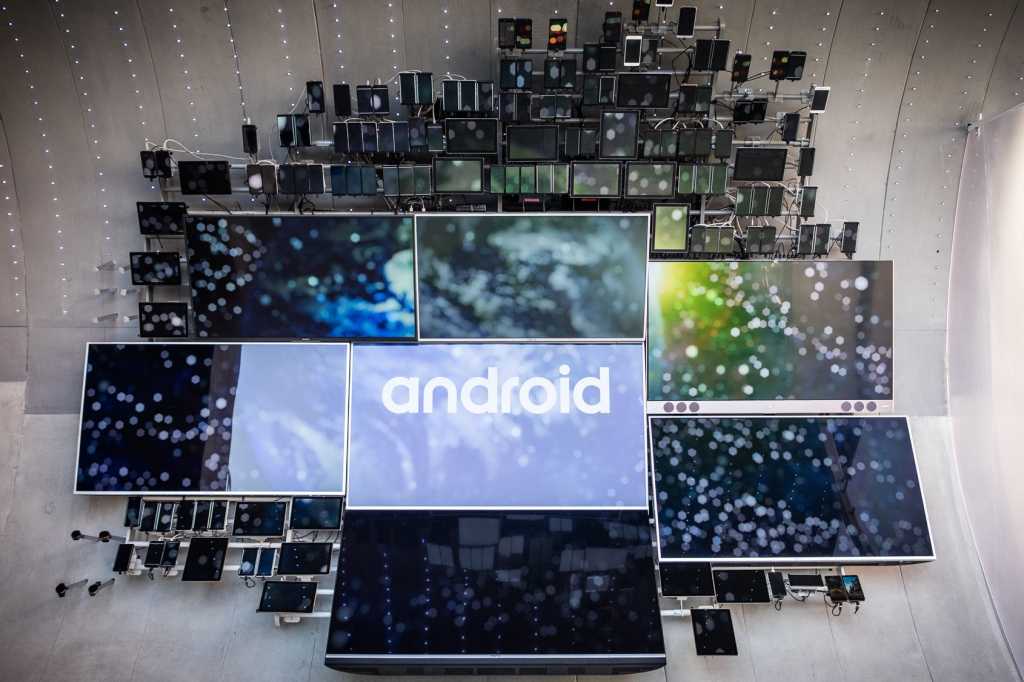 A bad month has just gotten a whole lot worse for Huawei. According to a Reuters report and confirmed by the two companies, Google is preparing to cut off the China-based smartphone maker’s Android license, preventing future Huawei phones (such as the upcoming Mate 30) from using the Play Store and Google’s popular apps and services.

The bombshell comes just days after President Donald Trump signed an Executive Order barring U.S. companies from using telecommunications equipment made by firms that “pose a national security risk.” While the order didn’t single out Huawei, the Commerce Department simultaneously added Huawei to its Entity List, effectively banning the smartphone maker from buying parts and components from U.S. companies without explicit government approval. Together, the two moves make it extremely difficult for any U.S. company to do business with Huawei.

Hence Google’s quick decision. The company assured Huawei users that updates would still be supplied for 90 days and said in a statement that it is merely “complying with the order and reviewing the implications,” but the stakes couldn’t be higher. When the dust clears, it might not be just Huawei that’s forever changed: Google, Android, and the entire smartphone landscape could be indelibly altered as well.

If Google pulls Huawei’s Android license, that will obviously have a huge impact on both current and future Huawei handsets. While the contract doesn’t affect the core OS, which is covered by the Android Open Source Project and free for anyone to use, Google charges for use of the Play Store and its application suite (Gmail, Maps, YouTube, etc.) for phones shipped to Europe.

Because basically all smartphone makers peddle their wares in Europe, the loss of that license is a serious problem. Huawei basically has three options going forward:

None of these choices is easy. As the second-largest phone maker in the world (after Samsung), Huawei makes dozens of different phones. A change of this magnitude would require a dramatic rethinking of just about every step of the process: design, engineering, marketing, price, and more.

If any of these options works, however, Huawei’s sheer size could create the first true competitor to iOS and Android, and put a serious dent in Google’s dominance.

EMUI as a service

To leave its EMUI OS intact and extract Google’s apps, services, and the Play Store, Huawei would either have to develop its own app store or partner with an existing company. Of course, any attempt to replicate the current Android-Google experience without linchpins like Maps and YouTube would almost certainly result in an experience inferior to what’s offered now, with a much smaller catalog of apps. Our phones may be able to do a lot out of the box, but both Android and iOS rely on third-party developers to augment device capabilities. Huawei would be at a serious disadvantage starting essentially from scratch.

The most likely scenario is that Huawei will go it alone. We’ve already seen the strength of its engineering with the Watch GT, which uses the homegrown Lite OS rather than Wear OS. It’s quite good, even without third-party apps.

Of course, any Huawei phone would need major apps to succeed. If Lite OS is any indication, however, Huawei could build an alternative operating system integrated with its own services that doesn’t feel like a cheap imitation. China-based WeChat already offers a platform-within-a-platform that brings messaging, video calls, games payments, and maps in a single launcher-style app. Huawei could make something similar for its phones, forgoing the traditional app-based environment for something entirely new.

If Huawei were as small as Oppo or even Xiaomi, another Android fork wouldn’t be nearly as big of a deal. As Amazon has demonstrated with the Kindle Fire tablets, building an Android fork devoid of Google, and even carving out a niche with its own app store, is entirely possible. A similar move by a company as giant as Huawei, however, could shake the smartphone world to its core.

Huawei already has millions of devoted fans all over the world. If they suddenly realize that Google isn’t essential or even central to the Android experience on their phones, it could begin to chip away at the company’s dominance in the mobile space. Yes, Google controls all the cards, but Huawei is already a leader in China, where it makes its own chips and modems, and adds plenty of tweaks and features on top of Android.

Let’s not forget what’s waiting in the wings: Huawei’s first folding phone, the Mate X. Huawei was presumably working with Google to iron out the kinks in the unique UI ahead of its upcoming release, but now Huawei could use the hotly anticipated phone to showcase its hardware and software innovations. After the Galaxy Fold suffered a setback, there’s no reason to rush.

If smartphone giant Huawei is able to divorce itself from Google and Android without fading into irrelevancy, it would change everything about the smartphone landscape. Android would no longer control 80 percent of the mobile market share. Samsung could follow suit with Tizen OS. Google would suddenly have more than Apple to worry about.

With a built-in fanbase and tremendous growth, Huawei is uniquely suited to survive without Google. Whether the next step is a Google-less Android fork or a solo EMUI venture, much more than Huawei’s future is in play.