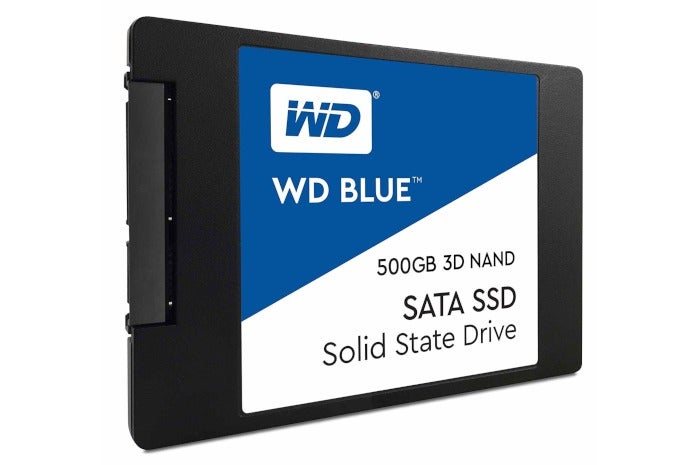 Adding a solid state drive is still the single best upgrade you can give an aging PC. If you have a newer desktop or laptop with an M.2 NVMe slot, then that’s even better. But for older devices still rocking a standard (and slow) mechanical hard drive, a SATA III SSD provides an amazing improvement in speed and responsiveness. Seriously: The difference between a hard drive and an SSD can’t be overstated.

Today, we’ve got two stunning SSD deals for your consideration.

First up: The 1TB WD Blue 3D is on sale for $97Remove non-product link with the checkout code EMCTAVU23 at Newegg. That’s $18 cheaper than Newegg’s current price of $115, and under 10 cents per gig! This drive is one of the best SSDs for most people, trailing behind only the Samsung 860 EVO, which currently sells for $147 for the same 1TB capacity. Don’t miss out.

WD’s SSD offers sequential read speeds up to 560 Megabytes per second, and write speeds up to 530 MB/s. We really liked this drive when we reviewed the M.2 SATA III version thanks to its excellent performance on sustained writes, which is often a shortcoming of triple-layer cell (TLC) drives like this one. Be aware: To get this deal, you’ll may have to sign-up for Newegg’s daily email newsletter.

If 1TB is too much, how about the 500GB Crucial MX500 for $60 at Amazon? This is another TLC NAND drive with the same write speed claim as the WD Blue 3D, but a slightly slower read speed of 510 MB/s. This drive also packs AES 256-bit hardware encryption for locking down your data.