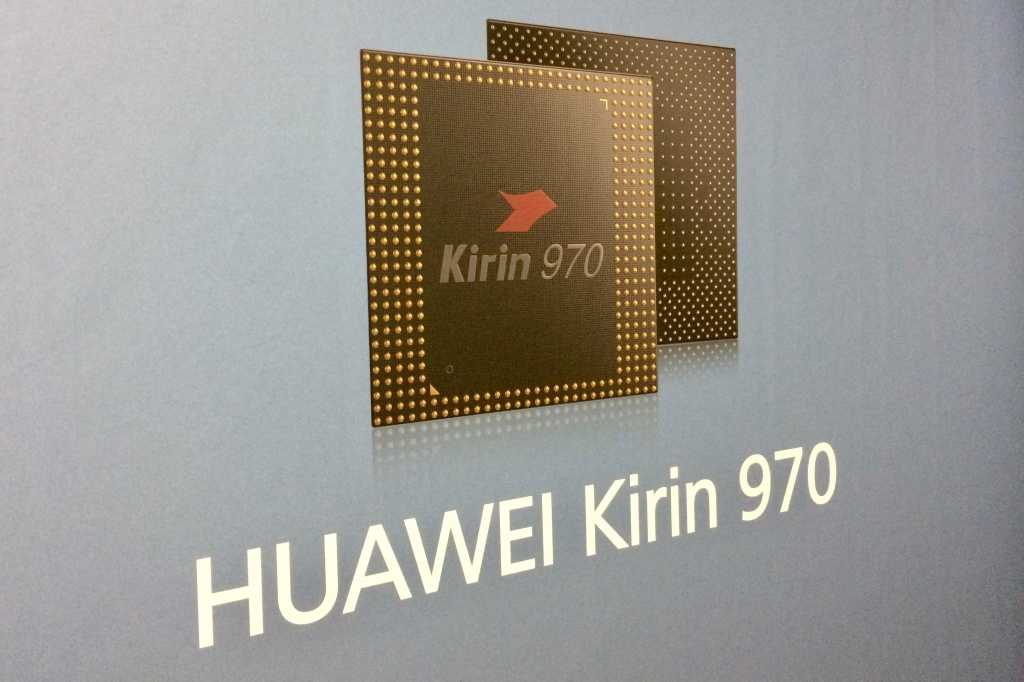 The hits keep coming for Huawei. Following the revocation of its license to use Google apps and the Play Store on its Android phones and a ban by several major chipmakers, including Intel, Broadcom, and Qualcomm, a leaked memo obtained by the BBC has revealed that ARM has ordered its employees to cease “all active contracts, support entitlements, and any pending engagements” with the beleaguered China-based tech giant.

While ARM is a UK-based company, its chip designs contain technology that originated in the U.S. and subsequently are believed to be subject to the Commerce Department’s blanket ban. The memo says ARM employees are no longer able to “provide support, delivery technology (whether software, code, or other updates), engage in technical discussions, or otherwise discuss technical matters.”

While Google’s revocation of Huawei’s Android license might seem like a bigger story, losing ARM could be just as devastating to the company. Huawei is one of the few phone makers that doesn’t use Qualcomm’s Snapdragon chips in its phones. Its homegrown Kirin processors have made the P30 and Mate 20 handsets among the fastest around. The Kirin chips also include didactic image signal processors that aid in things like low-light and portrait photography.

However, those chips are built using the ARM foundation, which could put future releases in jeopardy. What’s more, it means Huawei may have lost access to the only two chipset architectures supported by Android: ARM and x86. So even if it were able to design a completely new chip devoid of ARM’s intellectual property, there’s no guarantee that it would work with the Android Open Source Project code. While this year’s crop of processors are likely already designed, losing ARM would mean Huawei would have to design a completely new chip architecture and OS within the next year, which seems like an impossible task.

The move would also affect Honor phones, which is an affordable product line made by Huawei. Just this week, Honor launched the 20 Pro powered by Huawei’s top-of-the-line Kirin processor.

In a statement, Huawei expressed optimism over the issue and took a shot at the U.S.-led campaign: “We value our close relationships with our partners, but recognize the pressure some of them are under, as a result of politically motivated decisions. We are confident this regrettable situation can be resolved, and our priority remains to continue to deliver world-class technology and products to our customers around the world.”

Based on the memo, ARM seems unsure whether it falls under the U.S. ban, so it’s possible Huawei could be granted a reprieve. Plus, the U.S. government has signaled it may be willing to bend in the interest of consumer safety. Following the Android license revocation, it granted a 90-day temporary general license so Huawei could continue to ensure existing handsets receive security updates.