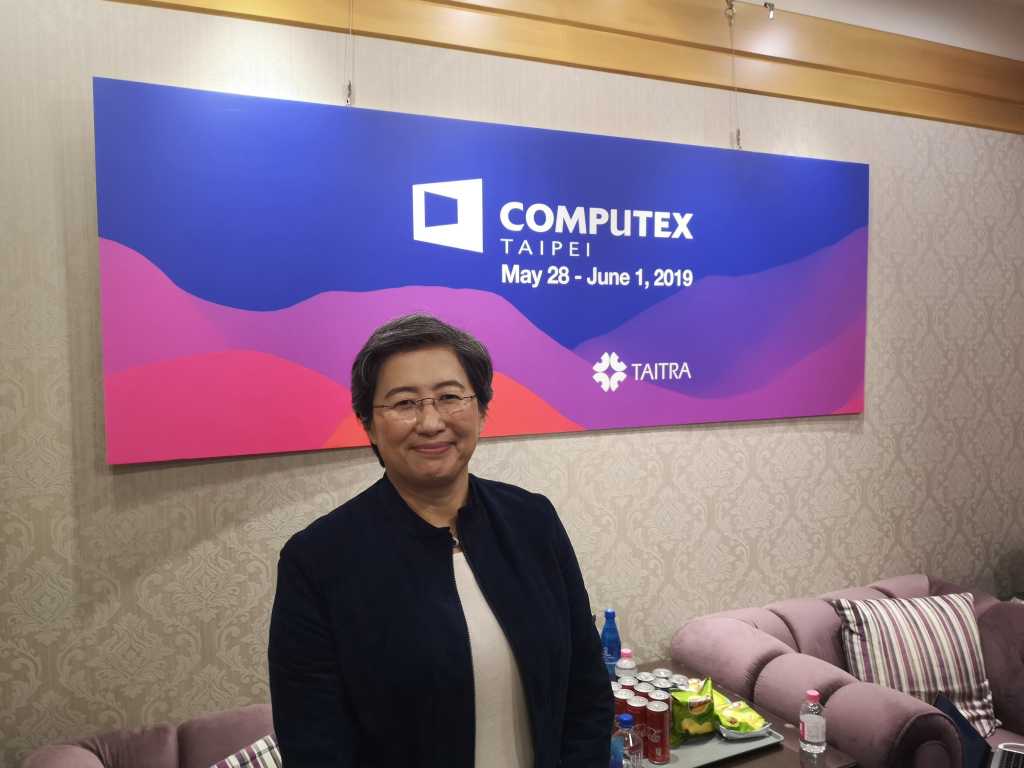 Though AMD CEO and President Lisa Su didn’t mention the company’s Threadripper processor in her Computex presentation Monday morning, she told reporters that the company hasn’t discontinued it.

Su wowed a keynote audience here on Monday with the disclosure of the company’s first 12-core Ryzen 9 processor, the first branding of the upcoming “Navi” processor, and more. But any omission of a key product raises questions of its viability, and Su put those questions to rest.

“You know. it’s very interesting, some of the things that circulate on the Internet—I don’t think we ever said that Threadripper was not going to continue—it somehow took on a life of its own on the Internet,” Su said, speaking to a small group of reporters following her keynote. “You will see more [Threadripper] from us; you will definitely see more.”

“If mainstream is moving up, then Threadripper will have to move up, up—and that’s what we’re working on,” Su said.

(As for satisfying AMD’s fans who might have expected a 16-core chip, Su said that while the community remains important to the company, “what we believe is that we’re giving the community an exceptional set of products.”)

Su fielded a variety of questions about AMD’s products, much as she did following her CES address in January. Back then, she was somewhat vague about AMD’s plans for ray tracing, a feature that rival Nvidia had driven into the market.

On Monday, Su implied that AMD would have much more to say about ray tracing during a presentation at the E3 video game show in Los Angeles roughly 10 days from now. “We’ll give you more of the roadmap then,” Su said when asked about AMD’s ray-tracing plans.