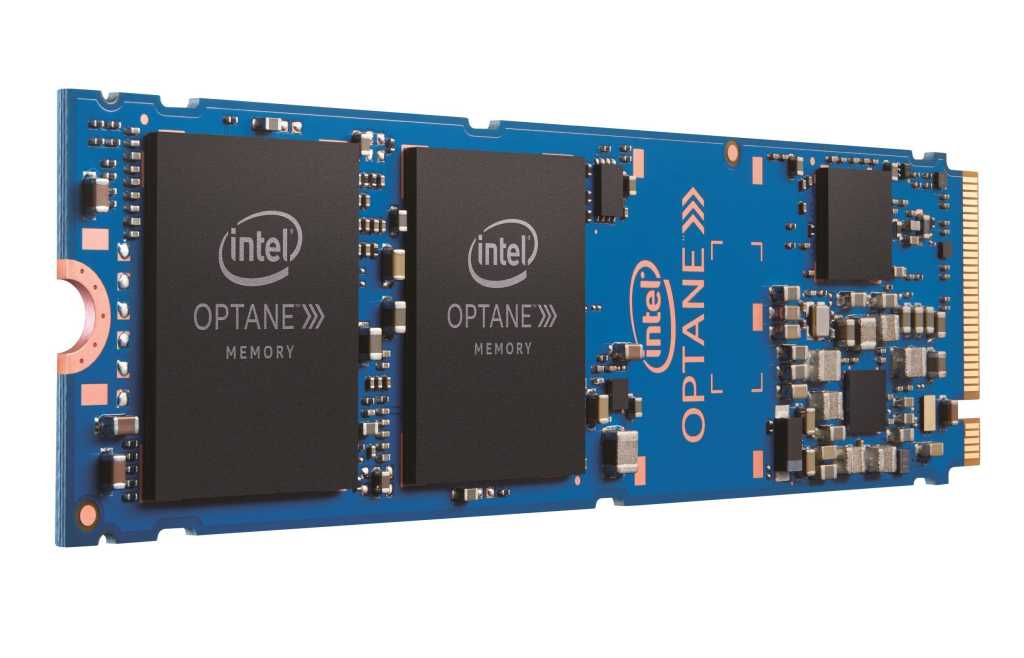 Intel describes Optane Memory M15 as a 2nd-generation version of the original Optane Memory M10 released last year. Optane Memory exists mostly as a caching-style technology that helps speed up the responsiveness of your most commonly accessed files on larger hard drives and SSDs. It’s not intended for use as a primary drive.

Bottom line: this should be a noticeable upgrade, although it almost appears that the 2nd-gen device’s biggest gains come simply from the increase in PCIe lanes.

The new Optane Memory M15 carries a 5-year warranty and is rated to write 365 terabytes of data over its life span. Intel said the capacity the drive will be 16GB, 32GB, 64GB. Pricing and availability of the drive was not announced at launch, though Intel says it will launch sometime in the third quarter.