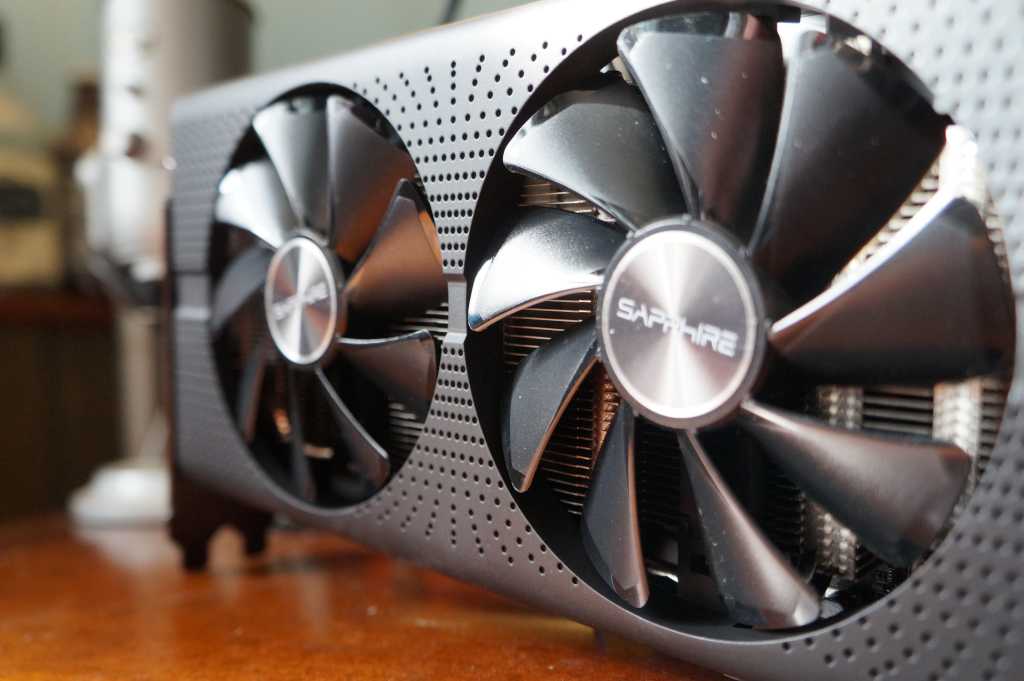 AMD unleashed a flurry of next-gen gear at Computex in Taipei this week, including the Ryzen 3000 series and the Radeon RX 5700—a challenger to the GeForce RTX 2070. But before all the new stuff hits stores, AMD’s existing hardware needs to vacate the shelves, so it’s a great time to find killer deals on potent Ryzen and Radeon gear. Case in point: Amazon and Newegg both have sales today that can be the building blocks for a rockin’ new 1080p gaming PC.

Let’s start with the processor. Amazon is selling the AMD Ryzen 5 2600 CPU for $145.88. That’s about a dollar higher than this CPU’s all-time low on the site. The 6-core, 12-thread and overclockable Ryzen 5 2600 is an absolute beast at heavy productivity workloads, and very capable at AAA gaming—especially at this price.

On the graphics card front, you can snag an 8GB Sapphire Pulse Radeon RX 580 for $185Remove non-product link with the checkout code VGASAVING84A at Newegg. We reviewed this card in mid-2017 and thought it was very good even for $55 more. With a Radeon RX 580 you can expect to have a fantastic 1080p gaming experience in AAA titles with graphics settings on Ultra or High depending on the game. Bonus: AMD will toss in free copies of World War Z and The Division 2: Gold Edition with the purchase.

It’s not clear when either of these sales end, but we wouldn’t count on them lasting for long.