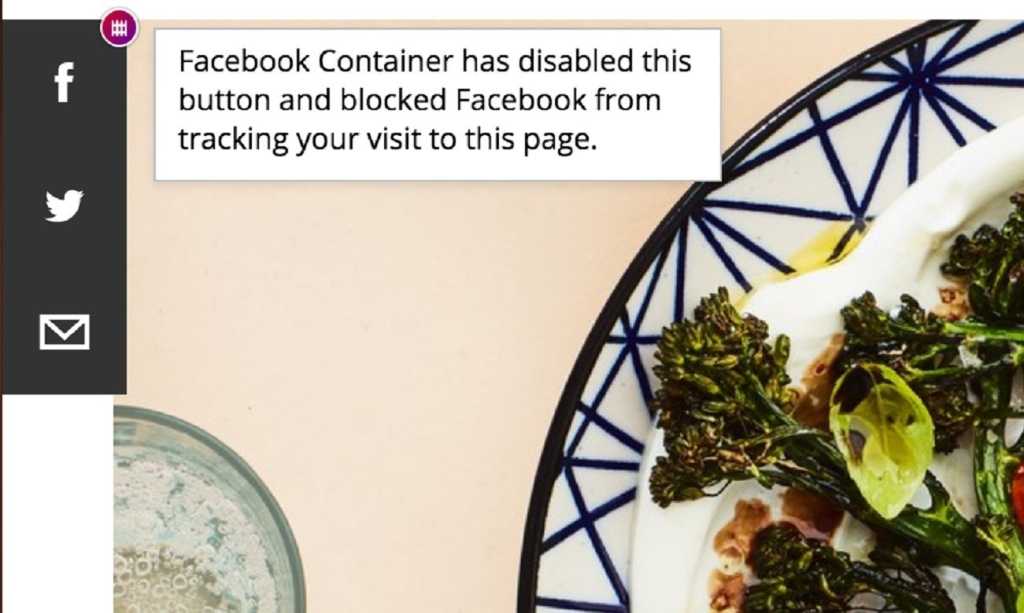 If you’ve never used the Firefox web browser before, Mozilla has promised you a soft landing: New users will not be tracked by default.

On Tuesday, Mozilla promised that new users of the current Firefox 67.0.1 and subsequent versions will have Enhanced Tracking Protection turned on by default, blocking all known third-party cookies within Firefox. Enhanced Tracking Protection will go hand in hand with a new version of Facebook Container, which prevents pages with embedded Facebook trackers from watching you as you move around the web.

While new users will have Enhanced Tracking Protection turned on by default, that doesn’t mean existing users are stuck. You can go to the Firefox main menu and click Privacy & Security. Go to Content Blocking, then make sure the Custom button is enabled, as well as the Cookies checkbox. From there, simply make sure the Third-party trackers option in the drop-down menu is enabled.

Firefox also said that it now offers a way to manage passwords on desktop PC browsers, complementing what it already offered for its mobile Android and iOS browsers, known as Lockbox. The new solution, a desktop extension for Firefox, is now known as Firefox Lockwise.

Finally, Firefox said it had updated Firefox Monitor, a solution that lets users track whether their email address has been caught up in a data breach. Similar in concept to HaveIBeenPwned and other like-minded services, the Firefox Monitor has now been migrated from an email alert system to a central dashboard for easier oversight.