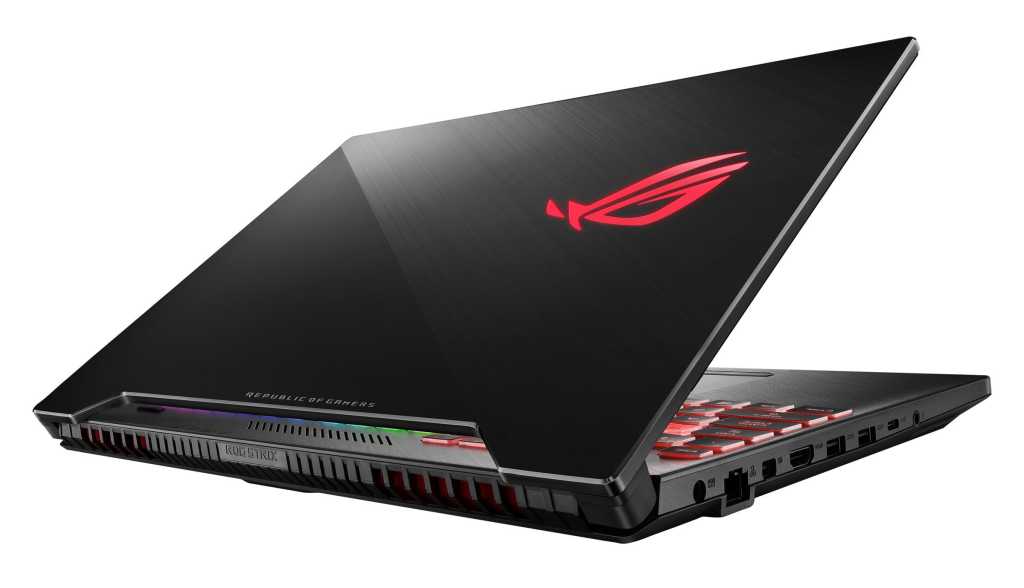 Though Microsoft typically uses the week of E3 to trumpet its Xbox console deals, the company also is working with a number of gaming-PC makers to offer some substantial discounts, including $800 off for the MSI GE75 Raider Gaming LaptopRemove non-product link gaming laptop and $500 off for the affordable ROG Strix Hero II.

To be fair, most of the larger discounts have been applied to more specialized high-end brands, like MSI. But you’ll still find some rather substantial deals on some midrange gaming PCs, such as $400 off on the ASUS ROG Zephyrus S GX531GM Gaming PCRemove non-product link ($1,499; normally $1,899) as well as the $250 off on the ASUS ROG STRIX Hero Edition GL503GE-US72 Gaming LaptopRemove non-product link ($899; normally $1,149). Some of these prices are better than what Amazon was charging at press time, so they’re worth checking out.

Most of the gaming laptops Microsoft is promoting use the older, and still more popular GTX generation of Nvidia GPUs, like the GTX 1050 and 1060. But if you want to buy a laptop with the most current  GeForce RTX 2080 inside, the MSI GE75 Raider Gaming LaptopRemove non-product link ($2,199, normally $2,999) may have what you’re looking for. Inside is a Core i7-8750H (Coffee Lake) chip, a somewhat ludicrous 32GB of memory, and a 512GB SSD/1 TB spinning drive, all behind a 17.3-inch display.

Microsoft is also taking $500 off the Asus ROG Strix Hero II GL504GM-IH73, bringing it down to an affordable $1,199—about $150 cheaper than Amazon. Though this laptop uses the Nvidia GTX 1060, it also includes the Core i7-8750H found in the MSI GE75. The 128GB SSD is far smaller than we’d like, but there’s a 1TB hard drive as well to serve as secondary storage. A 15.6-inch 1080p display rounds it all out. Our colleagues at PCWorld Australia rated the Strix Hero II as a four-star laptop.