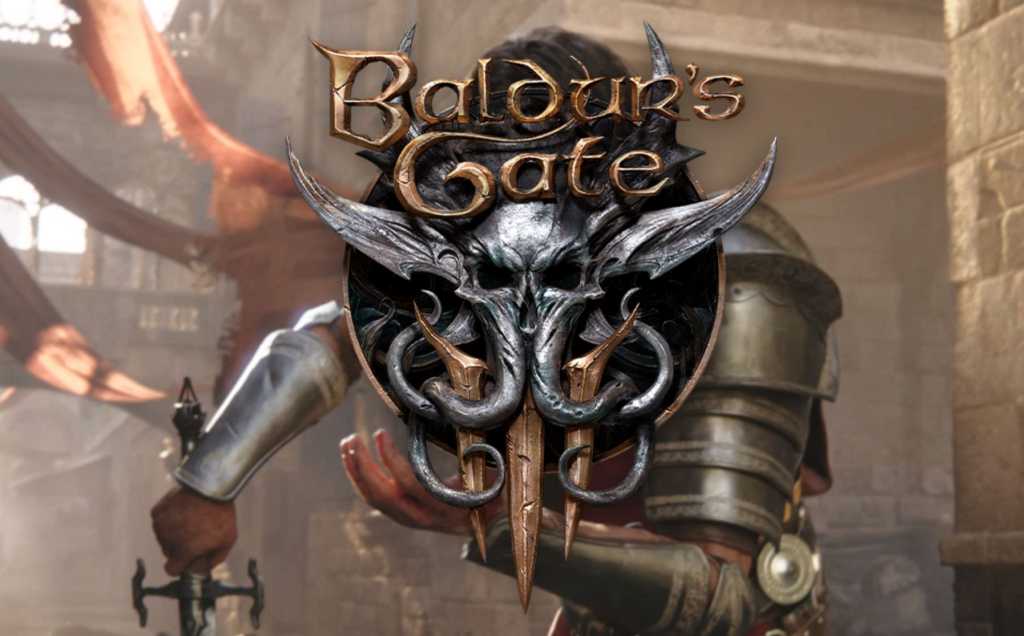 We waited for years, and then it all happened so quickly. Almost two decades after the release of Baldur’s Gate II we’re finally getting a sequel—and it’s coming from Divinity: Original Sin developer Larian, probably the best scenario I could imagine aside from Obsidian, who’s already made two “sequels” in the form of Pillars of Eternity.

But spiritual successors are no substitute for a real Baldur’s Gate III. Despite denying rumors six months ago, Larian officially unveiled the project at Google’s Stadia event, which kind-of-sort-of kicked off E3 2019 this morning.

We didn’t see much of anything in today’s trailer—just a man turning into a Mind Flayer, followed by the Baldur’s Gate III logo. That’s enough though. We’re returning to the Forgotten Realms!

Larian’s Sven Vincke said they originally approached Wizards of the Coast around the time of the first Original Sin and that Wizards wasn’t interested, but that Wizards came back sometime during Original Sin II and resurfaced the idea. Apparently it will use Dungeons & Dragons 5E for the core rules instead of the convoluted AD&D of the originals, which is a relief. Goodbye, THAC0.

No word yet on release date, nor another important aspect: Whether it’s a Stadia exclusive. That doesn’t seem to be the case, but hey, you never know with these things until they’re officially announced. We’ll keep you updated.