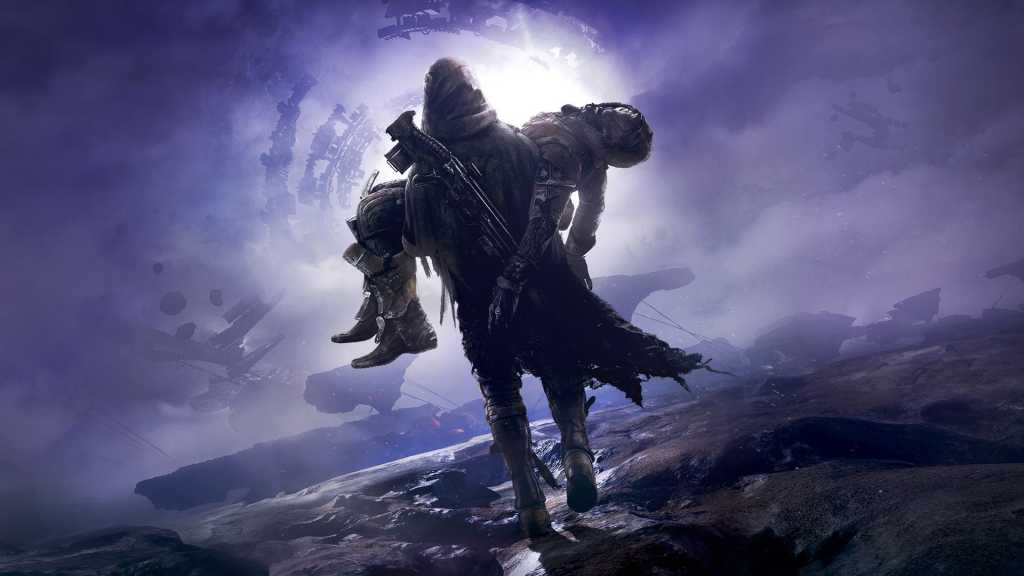 Bungie’s finally shown us what Destiny 2 will look like in a post-Activision world, this morning revealing its forthcoming second major expansion Shadowkeep, which will take players to the moon (and bring back the moon wizards) starting September 17. But one small detail in particular stands out, a side effect of the split: After two years, Destiny 2 is coming to Steam.

It’s hard to know what this will entail at the moment, as the details are slightly murky. How do current Battle.net owners get their Steam copy? Can they even? Are you going to get a Steam key in the mail? Will a legacy version remain on Battle.net? None of that’s been detailed yet. Bungie announced cross-platform characters and save transferring today, so presumably all your progress will translate seamlessly to Steam, but the rest is less obvious, the finicky behind-closed-door business details that make this change possible.

Even so, I’m excited. It’s always felt weird launching Destiny 2 from Battle.net, and even more so after the Activision breakup. Making Steam the primary PC platform is a small change in theory, but a much larger statement of intent—almost a relaunch of the game, as far as PC players are concerned.

Shadowkeep looks like a great expansion to do it with, as well. Aside from the cinematic trailer, Bungie spent quite a bit of time breaking down how the philosophy behind Destiny 2 has changed, and it sounds promising.

A key point is the aforementioned character transferring. Starting with Shadowkeep’s arrival in September, you’ll be able to move seamlessly between PC, Xbox One, PlayStation 4, and eventually Google’s Stadia streaming platform, keeping your character and progress. The fractured ecosystem’s been annoying ever since the PC version of Destiny 2 launched a month after the console versions, so I’m glad that’s finally getting cleaned up.

Shadowkeep is also a standalone expansion, meaning you don’t need to buy baseline Destiny 2 or any of the middling first-year expansions or any of that garbage—another great move. I’ll be curious how the leveling system adapts to this, but again it makes Shadowkeep essentially a relaunch of Destiny 2.

And maybe the solution is found in Destiny: New Light. This is one of the biggest surprises, with some version of Destiny 2 set to go free-to-play when Shadowkeep launches. If I had to guess, this would encompass at least the base game, original Destiny 2 campaign, and the original set of planets, with players then able to add paid expansions on top. Forsaken would be a cherry on top though, and might alleviate some of the platform migration woes. Existing Destiny 2 owners would move to Steam “for free,” while newcomers and players going forward could purchase Shadowkeep and experience the new content.

In any case, those of you worried what Destiny 2 would look like post-Activision, I think it’s safe to breathe now. We’ll keep you updated if we hear further details on this brave post-Battle.net future.