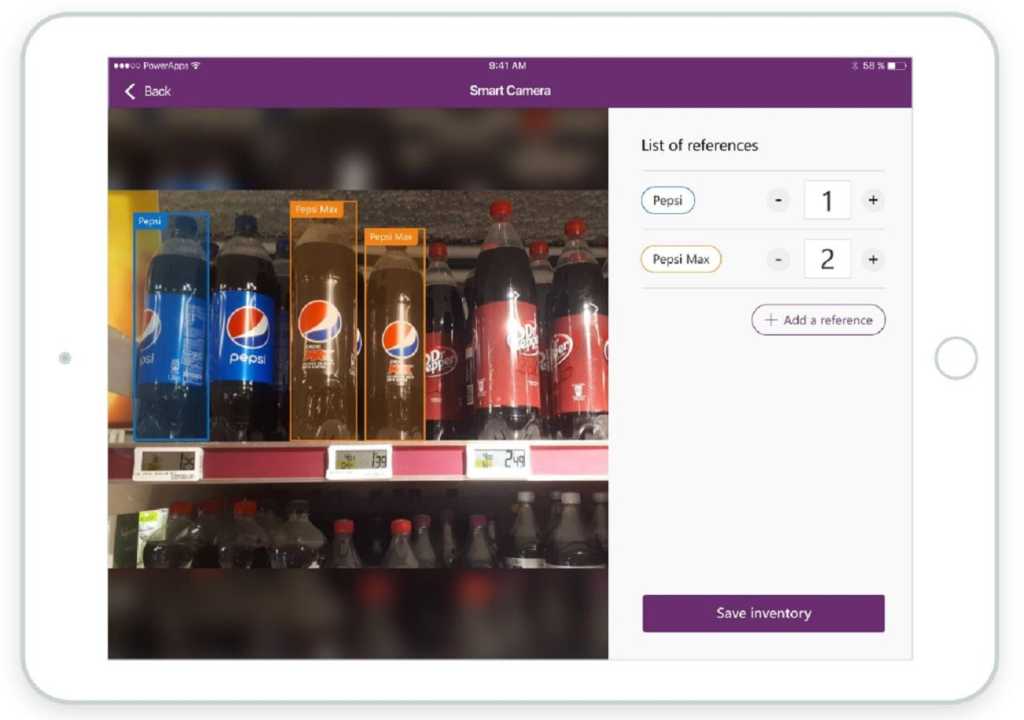 Microsoft said Monday that it’s adding intelligence to its Microsoft Flow application as well as PowerApps, giving those apps to see the world—quite literally, in some cases.

While end users are quite familiar with the standard Office apps—Excel, PowerPoint, and Word—Microsoft is trying to encourage end users to adopt PowerApps and Flow.

Microsoft Flow has been around since 2016 and is the more accessible of the two. It’s essentially Microsoft’s version of the IFTTT tool, allowing users to create their own conditional rules connecting apps and services. “If the temperature climbs above 85 degrees, send my phone a text and turn on the A/C” might be an example of an IFTTT rule. Flow has traditionally been more focused on business processes, such as keeping tabs on inventory.

’Artificial intelligence’ is the latest trend for business apps. Flow has added capabilities that include extracting meaningful data from paper documents that have been scanned. If Flow knows to look for a particular field in a document—an address, for example, or a credit-card number—it can take that information and copy it to a field in, say, a car rental agreement. Microsoft said AI enhancement gives Flow the ability to learn based on historical performance, to better assess risk.

Microsoft’s also starting to push harder on what it calls PowerApps, which can be broadly described as a more powerful version of Flow. Microsoft’s encouraging everyday users to try out PowerApps—which, as the name suggests, are actually apps that run on Android, iOS, or the web.

Part of the selling point of PowerApps is that they’re a “low-code/no-code” solution—a fancy way of telling users that they can tie together different pieces of data with commands that tell the app what to do with them, but using visual icons rather than strings of code. “We’re hoping it provides the same sort of democratization of development that Excel did for spreadsheets and tables,” said Charles Lamanna, the general manager of applications platforms at Microsoft.

Naturally, Microsoft’s interested in adding more potential sources of data to PowerApps, but also making it simpler and more powerful to use. On Monday, the company launched what it calls AI Builder, an enhancement to PowerApps to leverage AI and machine learning.

In one example, soft-drink maker G&J Pepsi now uses PowerApps to perform an inventory check on store shelves. An employee can simply take a picture of the shelf and share it with AI Builder. AI Builder can recognize the types of bottles on the shelf, count them, then determine whether Pepsi needs to deliver another shipment and send the request on its way. The AI model has to be trained from historical data, or it doesn’t have a context within which to perform its task.

Microsoft also announced the creation of PowerApps Portals on Monday, which aggregate PowerApps and make them available for public use.