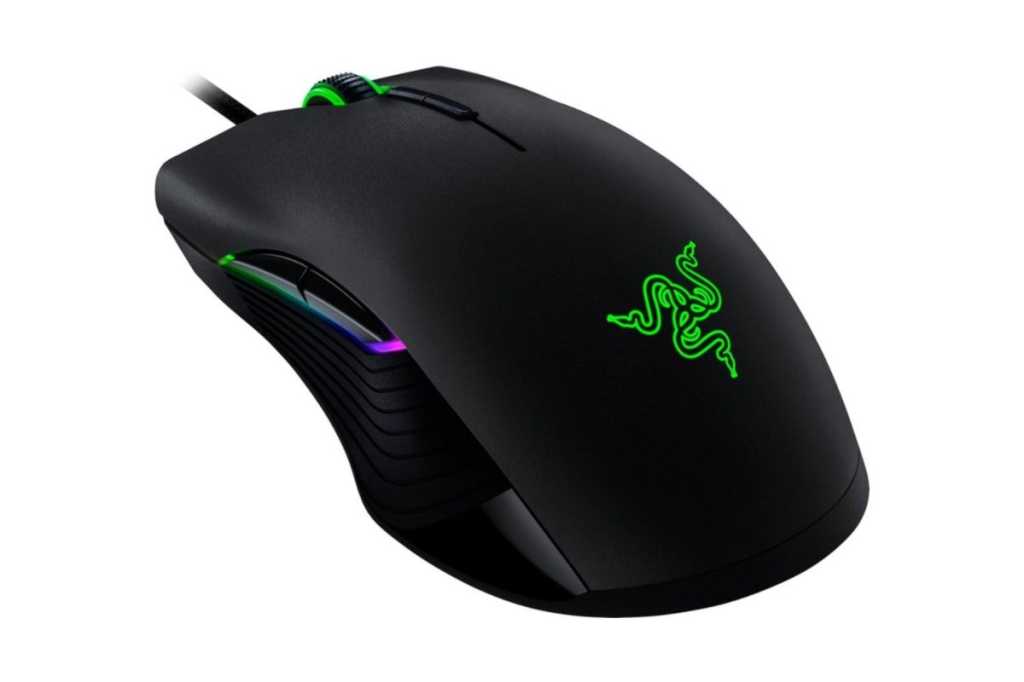 If you missed the great deal on a Razer DeathAdder Chroma last week, you’ve got another chance on Wednesday with another Razer gaming mouse deal. Best Buy is selling the Razer Lancehead Tournament Edition ambidextrous mouse for $40Remove non-product link, half off its $80 MSRP and the lowest price we’ve ever seen.

This mouse features Razer’s RGB Chroma lighting for that extra fancy gaming feel. It uses on-board memory as well as cloud storage to save all your profile configurations including button bindings and macros. There are nine programmable buttons on this mouse, and it features rubber side grips. This isn’t a wireless mouse, which may be a downer for some, but it is packed with a 16,000 DPI optical sensor to make sure all your movements during go time are precise.

Razer included Omron mechanical switches in this mouse, as with many of its other gaming mice. The company says these switches are good for about 50 million clicks, or one good week at The International. The big feature for lefties, or those homes with gamers on both sides of the dominant hand divide, is that it’s ambidextrous. If you’re left handed this mouse will work for you just as well as for a right-handed gamer.