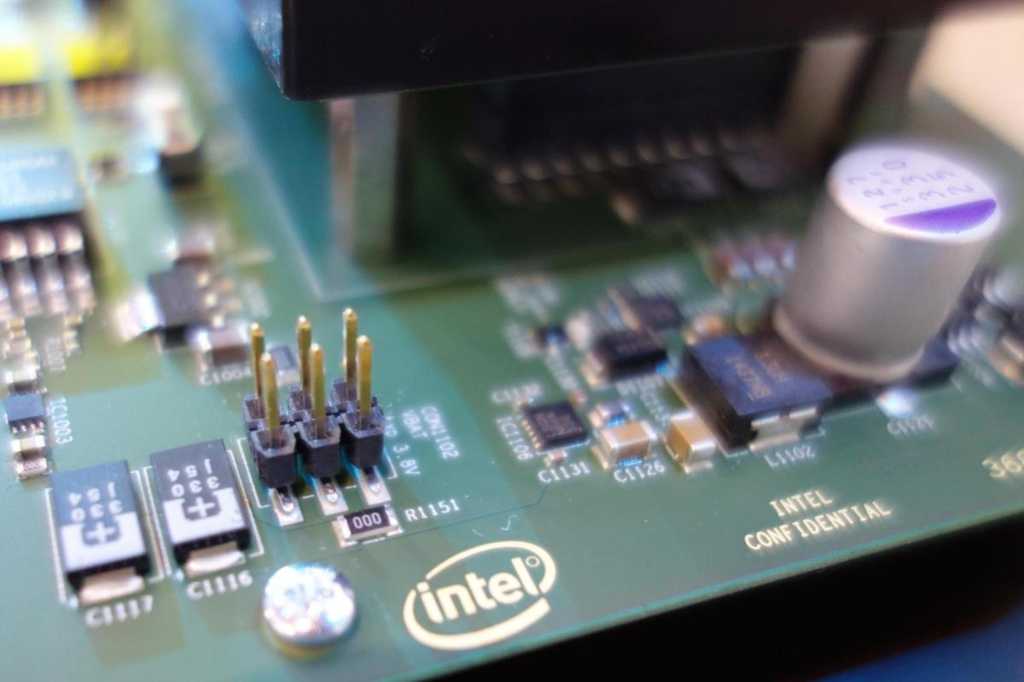 Intel has hired another big name: John Sell, the ex-AMD fellow and Apple architect who designed the Scorpio and Scarlett SOCs for Microsoft’s Xbox One, as a fellow overseeing chip security for Intel.

According to Sell’s LinkedIn profile, Sell left Microsoft to join Intel in May. Sell lists his official title as an Intel fellow, responsible for “Security for Intel Architecture, Graphics, and Software.” An Intel spokeswoman confirmed Sell’s hire. Sell will report to ex-AMD graphics guru Raja Koduri, senior vice president of the Core and Visual Computing Group at Intel, “focusing on architecture and security innovation,” she said.

Sell is known as one of the leading designers in the chip industry. He made his name from 1988 through 1992 as the chief PowerPC architect for Apple, before the company switched over to using Intel chips. Sell then moved on to AMD, where as a senior fellow he helped design AMD’s CPU and graphics architectures between 1997 and 2005, including AMD’s SoCs that integrated CPU technology and graphics.

That experience later helped him at Microsoft, where he was the chief architect of the SoCs that were the foundation of the Xbox One, Xbox One X, and the upcoming Project Scarlett console that Microsoft recently announced is due in 2020. All of those consoles were built around AMD’s processor and graphics technology.

Given his title, it’s likely that Sell will be tasked at least partly with working on the security of Intel’s chip architecture, including the side-channel mitigations that formed the underpinnings of the Spectre and Meltdown vulnerabilities that were disclosed in early 2018. Since then, other attacks, such as Zombieload and Foreshadow, have been disclosed. (AMD’s architecture is considered less vulnerable to side-channel attacks. Its Ryzen processors are almost immune from the Meltdown attacks, though they’re still vulnerable to Spectre.)

An Intel spokeswoman characterized Sell’s role as a much broader, with security now one of the fundamental pillars of Intel’s chip architecture.

Intel has been on a hiring binge, nabbing a number of ex-AMD executives as well as several former journalists. The company expects to launch its first discrete graphics architecture, known as Xe, next year.