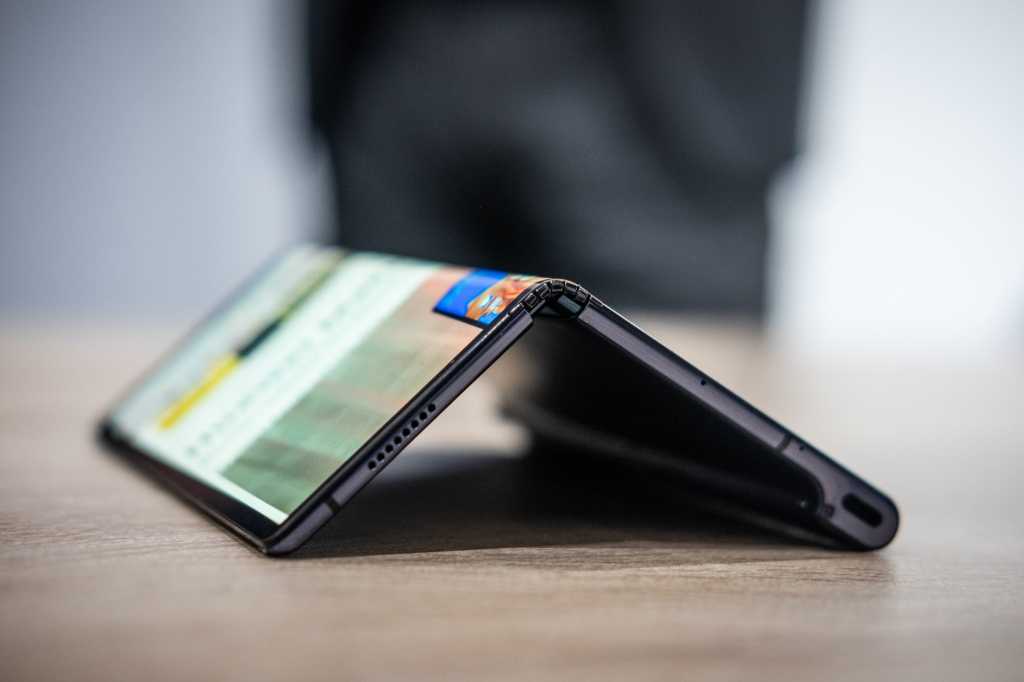 Following the near-disastrous roll-out of the Galaxy Fold, Huawei has delayed the launch of the Mate X folding phone, which was due to arrive this month, to September. According to the Wall Street Journal, the $2,600 phone is now slated to arrive in September while Huawei proceeds to conduct “a lot of tests.”

When it was revealed at MWC in February, the Mate X was seen as the foil to the Galaxy Fold, with an outside-folding screen and a thinner design. I got a chance to briefly spend some time with the Mate X at Mobile World Congress, and it definitely seemed like a pre-production unit. The representative was very careful to launch specific apps and handle it gingerly, and journalists weren’t allowed to hold the device for more than a few seconds at a time.

But while the delay is no doubt in large part related to engineering, the U.S. trade ban surely plays a role as well. It’s unclear whether Huawei will be able to run Google’s Play Store on the device due to Android licensing restrictions. The ban applies to all future phones, but since the Mate X was already in development, it might get a reprieve. It was also reported this week that Huawei is moving forward with its own operating system overseas under the name Hongmeng.

Even so, a poor launch of the Mate X would give Huawei a black eye it could ill afford right now. As a company spokesperson told CNBC: “We don’t want to launch a product to destroy our reputation.”

“Destroy” might be a harsh word, but the Galaxy Fold has certainly taken away some of Samsung’s luster. After early review units were plagued with screen issues, Samsung delayed the launch of its $1,899 device and several outlets have canceled pre-orders. However, Samsung still says the Fold is still coming. But at this point it might be a race to see which phone gets here last.