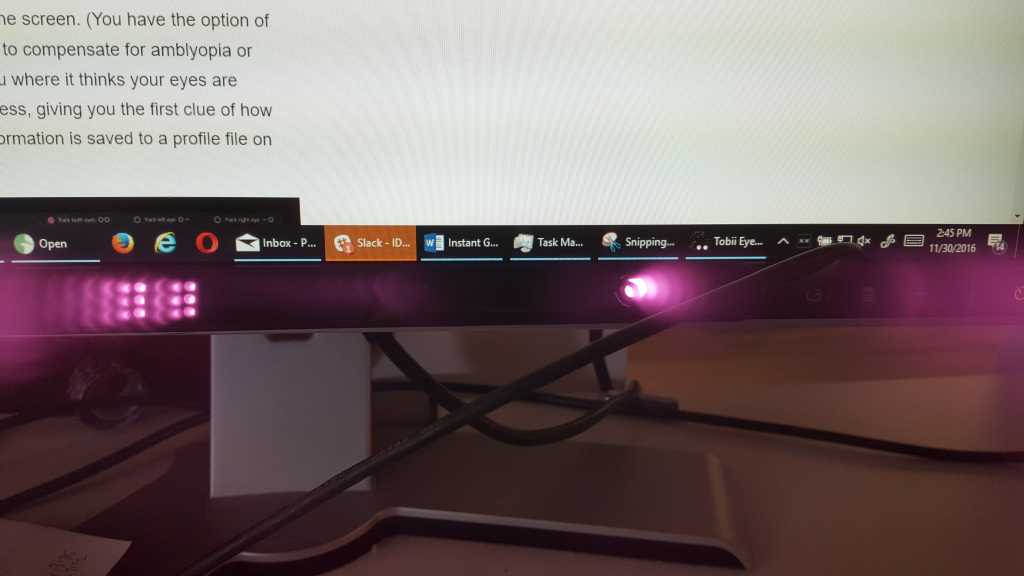 The Eyes First games—Tile Slide, Match Two, Double Up, and Maze—aren’t much in terms of actual games, as they’re just twists on existing apps. The difference, though, is that they can be played with eye tracking, using hardware from Tobii and others that tracks your gaze as you look at the screen. You’ll obviously need an eye tracker, but also a PC running the Windows 10 April 2018 Update or newer.

PCWorld has tracked eye tracking since 2016, when Tobii’s eye-tracking hardware was originally pitched as a sort of “eye mouse,” then later as a technology for improving PC gameplay. In 2017, Microsoft began building eye tracking into the Windows 10 Fall Creators Update as an assistive technology for those who were physically unable to mouse. Meanwhile, eye tracking began to be featured within laptops as well as VR headsets.

Within Windows, Microsoft’s eye tracking is known as Windows 10 Eye Control, and developers can take advantage of the Windows 10 Gaze Interaction Library to develop games that use eye tracking as a control mechanism.

Microsoft originally designed its addictive Solitaire game to ease Windows users into becoming familiar with a mouse. Later, Minesweeper played a similar role. Eyes First uses the same playbook. “Playing these games is a great way to get familiar with using eye control, learn the skills to apply to other eye gaze-enabled assistive technologies, and simply to have some fun,” the Eyes First page notes.

It’s not clear whether eye tracking will enjoy the same ubiquity as a mouse, or even the relatively high penetration of touchscreens. But whether it’s an assistive technology or merely another way to interact with your PC, Microsoft’s clearly interested in developing the technology further.