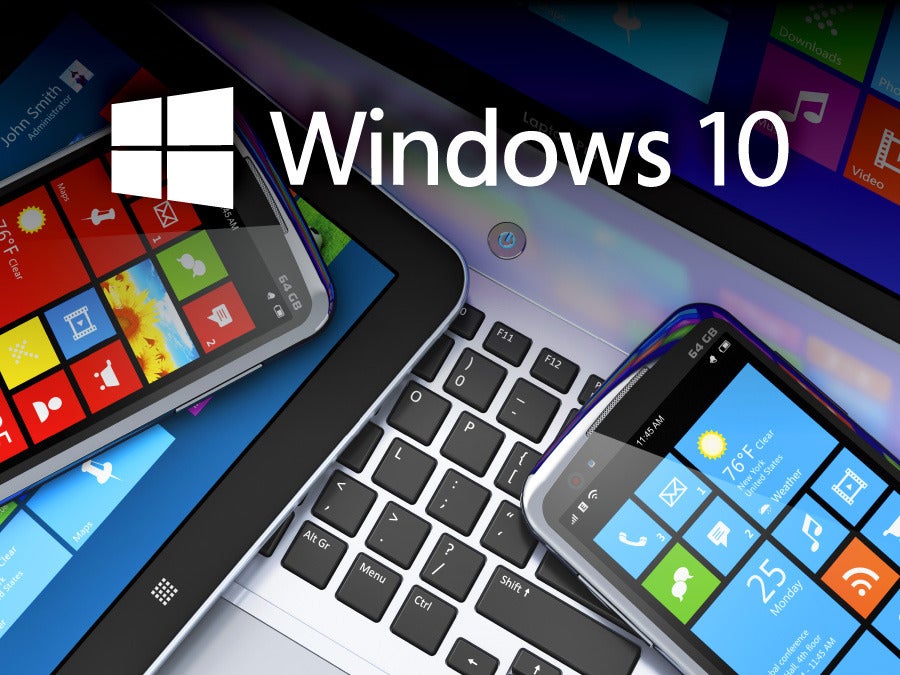 IHS Markit told Forbes that the dual-screen device, with two 9-inch displays, would be powered by Intel’s 10nm “Lakefield” system-on-a-chip. Microsoft’s new Windows Core OS (WCOS) will serve as the operating system, IHS added. (Microsoft hasn’t confirmed that it’s necessarily working on a future successor to Windows, but we know that devices like the Surface Hub 2 will include new “experiences,” said to be WCOS.) IHS also aid that the device would include 5G WWAN connectivity. While that itself would not be surprising, Microsoft has yet to design a Surface that has made LTE or 5G connectivity part of the base platform.

Assuming IHS Markit’s report is correct, the new element would be the inclusion of an Android emulator. (Microsoft hasn’t yet commented, and we wouldn’t expect them to; IHS Markit also hasn’t responded to a request for further comment.)

Several Android emulators already exist for Windows PCs. BlueStacks is a favorite, though KoPlayer, MeMu, and others all provide alternatives. All three run within a virtual machine within Windows, just like Windows Sandbox.

When word of “Centaurus”, er, surfaced before, we wondered if potential buyers would really want to work on a dual-screen device, given the lack of a proper keyboard. It’s possible, however, that Microsoft sees Centaurus more akin to a traditional smartphone: much more of a pocket computer than a traditional phone, and much more of a content-consumption platform than a traditional Surface. Though Microsoft Office apps exist for Android and iOS phones, it’s a safe bet that the primary task of content creation occurs on traditional PCs with a keyboard.

Intel’s Twin Rivers concept PC that the company showed off at Computex still provides one of the best justifications of that premise. While that device was shown running a traditional Windows 10 installation, the scenarios that the company showed—such as a comic-book reader—were much more geared toward recreational content-consumption than anything else. In that concept, Windows 10 looked a bit like an afterthought.

Windows can run in a relatively low-power environment—either on top of an Intel tablet processor, or else even an ARM chip like the Qualcomm Snapdragon. Run an Android emulator on top of it, and the performance requirements remain minimal: BlueStack 4 requires just a fourth-gen Core i5 for optimal performance. Intel’s Lakefield seems like overkill, but we don’t know anything about its performance, save for the fact that its big-little architecture uses the same power-sipping design techniques as ARM.

Microsoft obviously failed in the phone market. Former chief executive Bill Gates recently admitted to the failure of Windows Phone as his greatest mistake. Microsoft’s ARM-powered Surface Go hasn’t dramatically changed the world, either. What’s telling about the Gates interview is that he admits that the lack of apps was a critical element in Microsoft’s failure in the mobile market. Android solves that problem.

There’s still a big question—if an Android emulator is the key, why not just buy an Android phone?—but Microsoft’s thought process on dual-display devices may be becoming clearer. Maybe this will be the Surface “phone” that everyone expected.