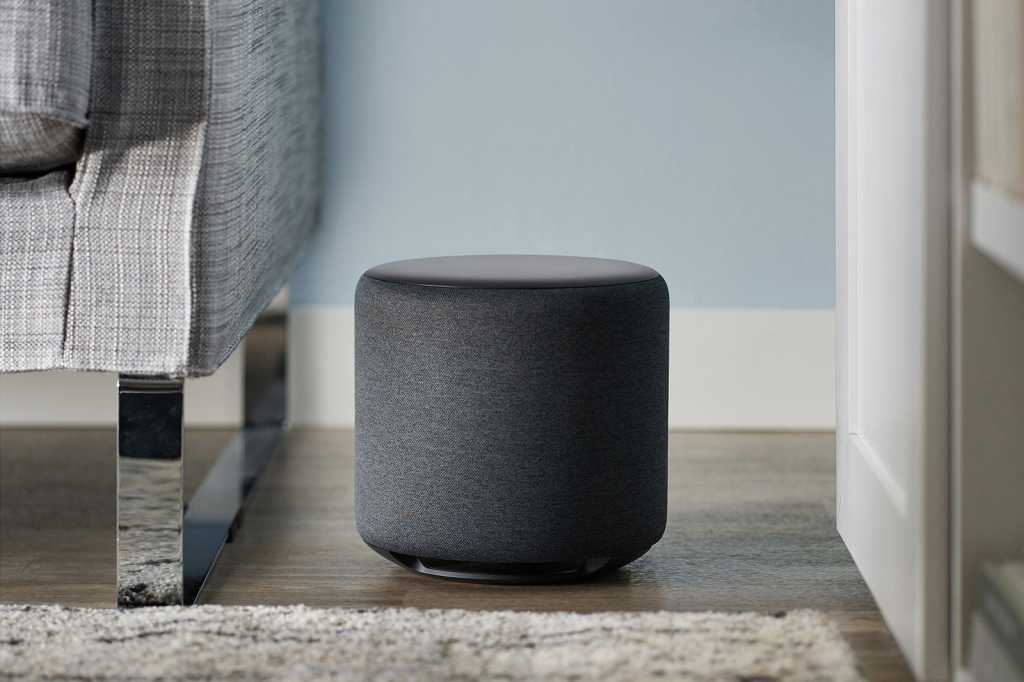 If there’s one knock we have against the Echo speakers, it’s that they don’t deliver the best sound. Amazon’s answer to that problem is the Echo Sub, and today you can grab a killer price on a killer bundle: Amazon is selling an Echo Sub with two second-generation Echo speakers for $250Remove non-product link, the lowest-ever price for a bundle that usually sells for $330.

The Echo Sub is a small, tight subwoofer that measures in at just 8 inches tall and 8.3 inches around. That small size is convenient for making it work in a room or as part of an existing setup, but it doesn’t get in the way of a solid range — the bass extension goes down to 30Hz. In our review, we said that the Echo Sub “adds good bass to the sound of Echo speakers” and added that “for $130, it’s well worth adding to one or two Echo speakers for that extra kick only a subwoofer can deliver.” We gave it 3.5 stars out of 5, noting its easy setup and great companionship with Echo speakers (like the two included in the bundle) as reasons to buy.